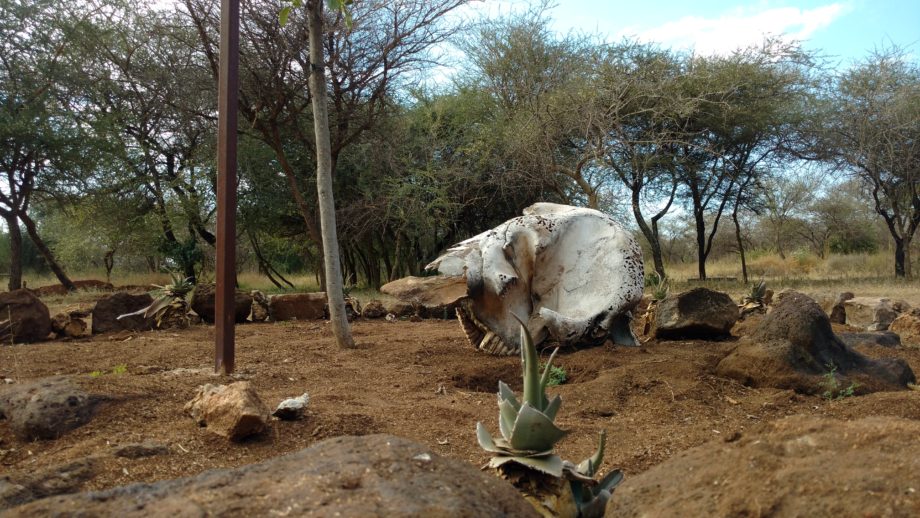 By Helena Horton, The Telegraph

Britain is to have the toughest trophy hunting laws in the world as the Government announced they will be tabling a ban on the “morally indefensible” act.

Hunters will no longer be able to bring back endangered animal parts from Africa as part of wide-ranging legislation that will also stop the import of exotic furs and rugs.

The move, announced today by the Minister for International Wildlife Zac Goldsmith could see the lives of thousands of elephants, lions, rhinos and other endangered species saved.

There is said to have been support for this policy within Number 10, and Boris Johnson’s partner Carrie Symonds has been campaigning against the issue for some time. Mr Goldsmith’s appointment by Boris Johnson was seen by those who oppose trophy hunting as significant, as the animal rights campaigner was effectively put in charge of the issue.

Ms Symonds said in her first speech to the public as “First Lady” earlier this year: “A trophy is meant to be a prize. Something you’re awarded if you’ve achieved something of merit that requires great skill and talent.

“Trophy hunting is not that. It is the opposite of that. It is cruel, it is sick, it is cowardly and I will never, ever understand the motivation to do it.”

After a consultation, the ban is expected to pass through parliament either as primary or secondary legislation after Conservative Party Conference. The Minister for International Wildlife, Zac Goldsmith, has been campaigning against trophy hunting for years and credited the Telegraph’s reporting on the issue with pressuring the government to implement a ban.

While some countries including France, Australia and the Netherlands have banned the imports of specific animals such as lions, this ban will affect dozens of endangered animals.

The animals it will no longer be legal to import will be those on the Cites Appendix I and II lists, as well as animals on the IUCN list.

Unlike the ivory ban, where it is banned to sell the product in the UK, this just concerns imports and exports, so it will still be legal to sell rare animal skins within the UK.

Mr Goldsmith said: “The fight against trophy hunting of endangered animals matters. It is clear that it is morally indefensible and that is why I am delighted that the Conservative Government will consult on a ban on the import of these trophies. By placing a higher value on animals alive rather than dead, we will begin to turn back the tide of extinction.”

Michael Gove, the previous environment minister, was notably cautious in his language on the issue, and animal rights campaigners doubted he would enforce a ban. He said in May: “If particular communities have got used to driving income from hunting, you don’t want to seem as though you’re basically saying, we’re taking your livelihood away.

“We’ve got to make sure that there is a clear alternative, that they know that their livelihoods and their lifestyle are going to be respected and not patronised, before they will feel comfortable about moving.”

The announcement is part of a wide-ranging list of policies announced by Defra to kick off the Conservative Party Conference this weekend.
Ministers also announced that they will consult on introducing compulsory micro-chipping for pet cats to subject them to the same safety measures that currently apply to dogs.

Defra said: “This should give cat owners more peace of mind and strengthen the measures we have to tackle cat theft.”

They will also “effectively end” live animal exports, a practice which many animal welfare campaigners have urged the government to end after we leave the EU. This will stop livestock being transported in cramped, hot conditions over large areas, and they will instead be killed at the nearest abattoir.

Rt Hon Theresa Villiers MP, Secretary of State for the Environment, Food and Rural Affairs said: “High standards of animal welfare are one of the hallmarks of a civilised society. We have a long tradition of protecting animals in this country, often many years before others follow. Leaving the EU allows us to take even bigger steps forward on this.

“The measures we are announcing today will protect our animals in our homes, in agriculture, and in the wild.

“I have campaigned for an end to live exports and what has been announced today will choke off this trade.

“This is an important victory for all those thousands of people across the country who have campaigned for tougher measures to protect animal welfare.”