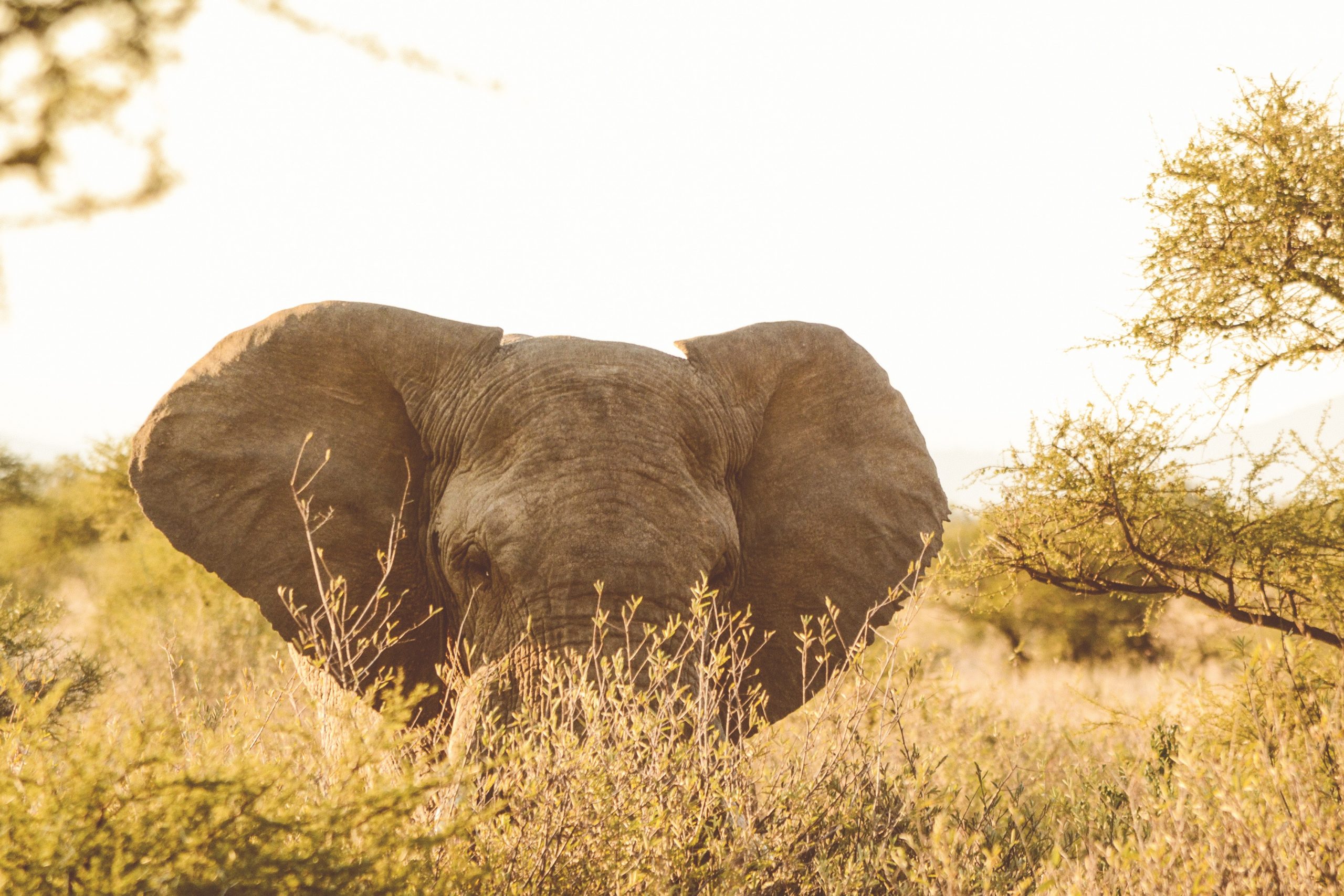 Research conducted in the Knysna forest has captured what may be the last elephant roaming the area.

The latest Knysna elephant survey by South African National Parks (SANParks) captured the presence of a female elephant in the forest.

Using camera-trap technology, the entire elephant range was monitored for more than a year and only one elephant was captured – repeatedly.

“The cameras were all active for 15 months and during this time the same female elephant was identified in 140 capture events – always by herself. No other elephants were photographically captured,” said SANParks scientist Lizette Moolman.

Moolman added that the process also revealed more information about the standalone giant.

“She is about 45 years old and moves in the indigenous forest and fynbos areas on SANParks and neighbouring private land.”

What else goes on in the forest

Paddy Gordon, Park Manager of the Garden Route National Park, said the camera traps also assisted SANParks management to understand what else lived in the forest.

“Camera traps have assisted to inform management not only about the elephant, but also about other wildlife prevalence and movements, and how these are potentially disturbed by both legal and illegal activities in the forests,” said Gordon.

“We will use the information provided by this research to further monitor and manage the forest areas, fynbos and neighbouring private land.”