Challenges to CITES regulation of the International Trade in live, wild-caught African elephants 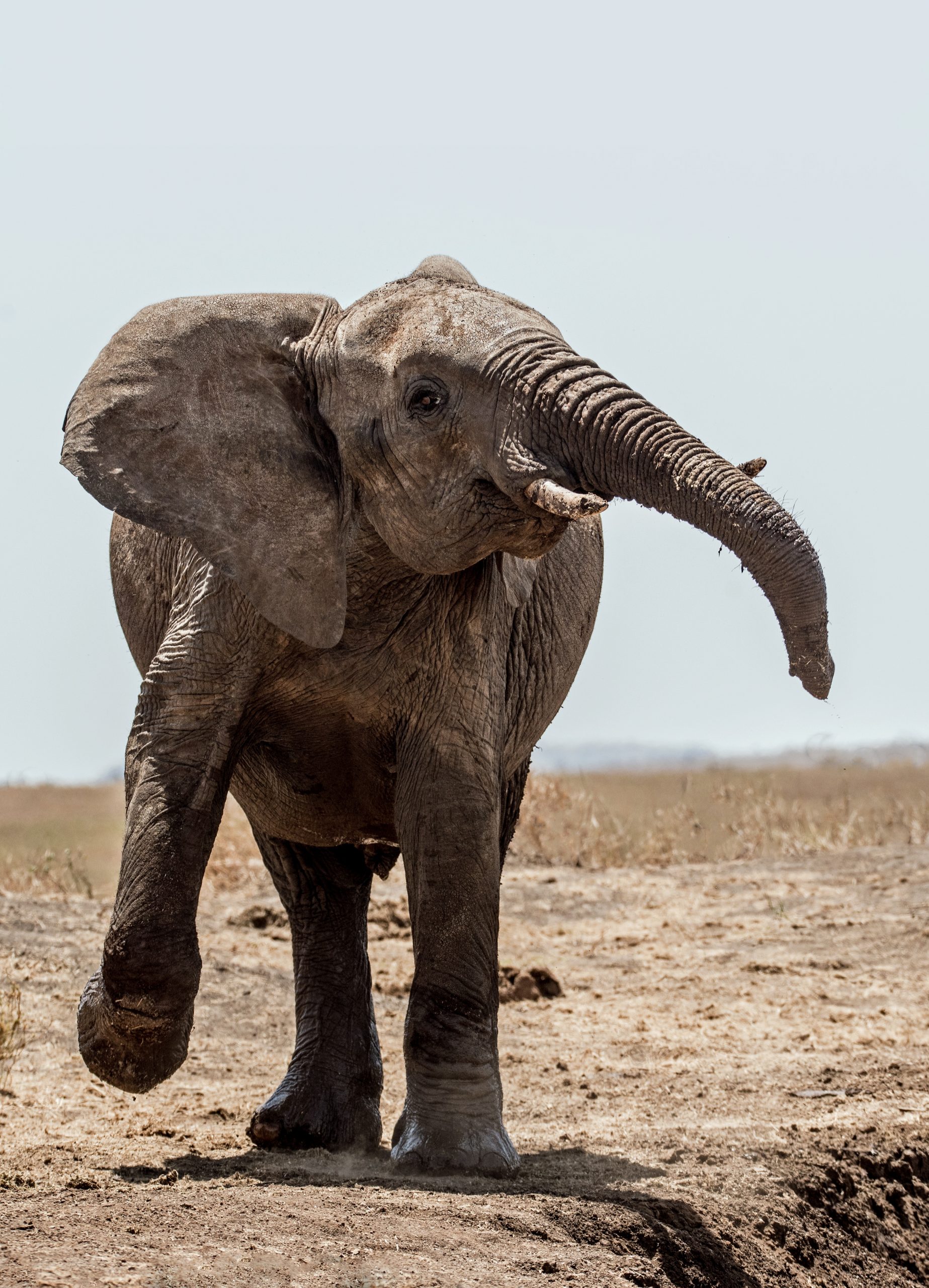 CITES currently permits trade in live, wild-sourced African elephants. Appendix II elephants from Botswana and Zimbabwe can be traded to “appropriate and acceptable destinations”, and from Namibia and South Africa to “in situ conservation programs” (Resolution Conf. 11.20 (Rev. CoP17)), while elephants from wild Appendix I populations can be traded for non-commercial purposes to destinations “suitably equipped to house and care for” them (CITES Article III par. 3(b)). Although such trade is legal under CITES, concern has been expressed over its impact on the animals involved and on those remaining in the wild. The African Elephant Specialist Group of the IUCN Species Survival Commission has stated that it “does not endorse the removal of African elephants from the wild for any captive use”, believing there to be “no direct benefit for [their]in situ conservation”.

At CITES CoP17 (2016), seven African elephant range States recommended that, except in emergencies, only “in situ conservation programmes or secure areas in the wild within the species’ natural range” should be regarded as “appropriate and acceptable” or “suitably equipped” under the Convention. Their recommendation, along with a proposal submitted by the USA on live animal trade, resulted in the amendment of Resolution Conf. 11.20 to include a new requirement that, to be “appropriate and acceptable” trade in live animals must promote in situ conservation.

This paper provides information on the physical and behavioural characteristics of African elephants and the recent history of the live elephant trade. It further suggests that zoos, as they currently exist, are not suitably equipped to house and care for, and should not be consideredappropriate and acceptable destinations for, live, wild-sourced African elephants.

Between 1990 and 2015, 1,774 live, wild-sourced African elephants were exported internationally, mostly to non-range States. Exports from all countries were mainly for circuses and traveling exhibitions (583), reintroduction into natural range (497), and zoos (331). From range States alone, 366 wild-caught elephants were reportedly exported to zoos and circuses. There were 116 live elephants listed as having been exported during this period with no listed purpose code. The top countries exporting from the wild were South Africa, Namibia, and Zimbabwe for zoos (63%), and South Africa, Namibia and Botswana for circuses (9%). Top importers were China (29%), the USA (29%) and Mexico (22 %) for zoos and Denmark, Germany, Sweden, Poland, Italy, Norway, and Monaco (55%) for circuses. Trade for circuses has declined markedly in recent years.