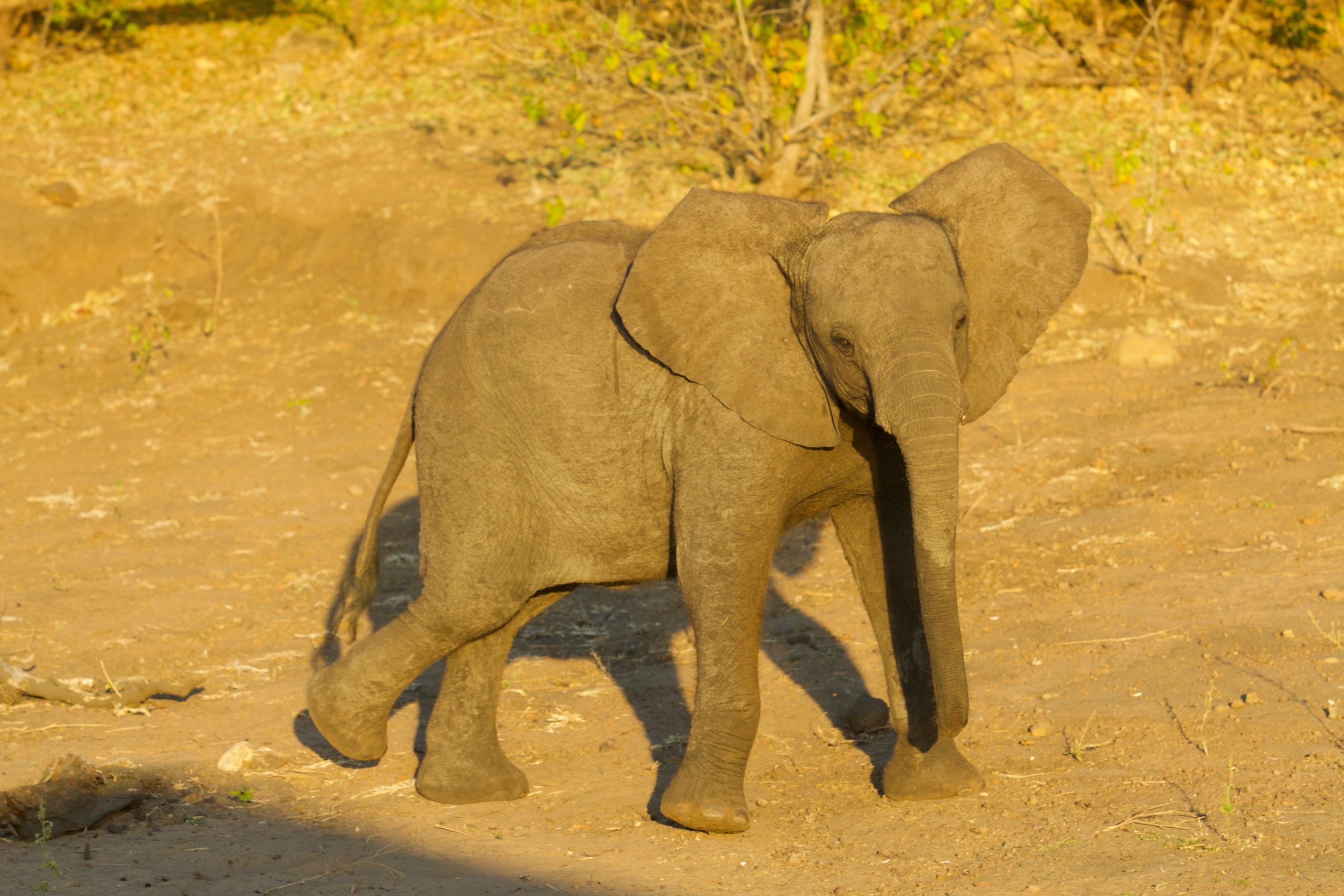 The regulator of global wildlife trade will impose a near-total ban on sending African elephants captured from the wild to zoos after a final vote on the issue on Tuesday.

Following a heated debate at a meeting of parties to the Convention on International Trade in Endangered Species (CITES) in Geneva, countries approved a proposed text after a revision by the European Union watered down the ban slightly.

The decision met with strong opposition from Zimbabwe in particular, which tried in vain to block the vote.

But with 87 in favour, 29 against and 25 abstaining, the vote for the amended text secured the two-thirds majority needed to pass.

The vote in plenary altered slightly a decision decided at the start of the 12-day conference, set to wrap up Wednesday, prohibiting the transfer of all African elephants caught in the wild to so-called captive facilities.

Specifically, the countries voted to limit trade in live wild African elephants only to conservation in their natural habitats, basically ending the practice of capturing elephants and sending them to zoos and entertainment venues around the world.

But the EU amendments to the text added a loophole, saying the elephants should remain in their “natural and historical range in Africa, except in exceptional circumstances where … it is considered that a transfer to ex-situ locations will provide demonstrable in-situ conservation benefits for African elephants.”

The clause, which also opened for such transfers “in emergency situations,” said the decision should only be made in consultation with the CITES Animals Committee, and the International Union for Conservation of Nature (IUCN) elephant specialist group.

The EU amendment also made clear that African elephants caught in the wild and already in zoos could be transferred to other facilities outside of Africa.

While elephants in western, central and eastern Africa have long been listed among the species in need of most protection under CITES, and thus banned from all trade, some trade has been permitted in southern Africa, where elephant populations are healthier.

Zimbabwe has for instance captured and exported more than 100 baby elephants to Chinese zoos since 2012, according to the Humane Society International.