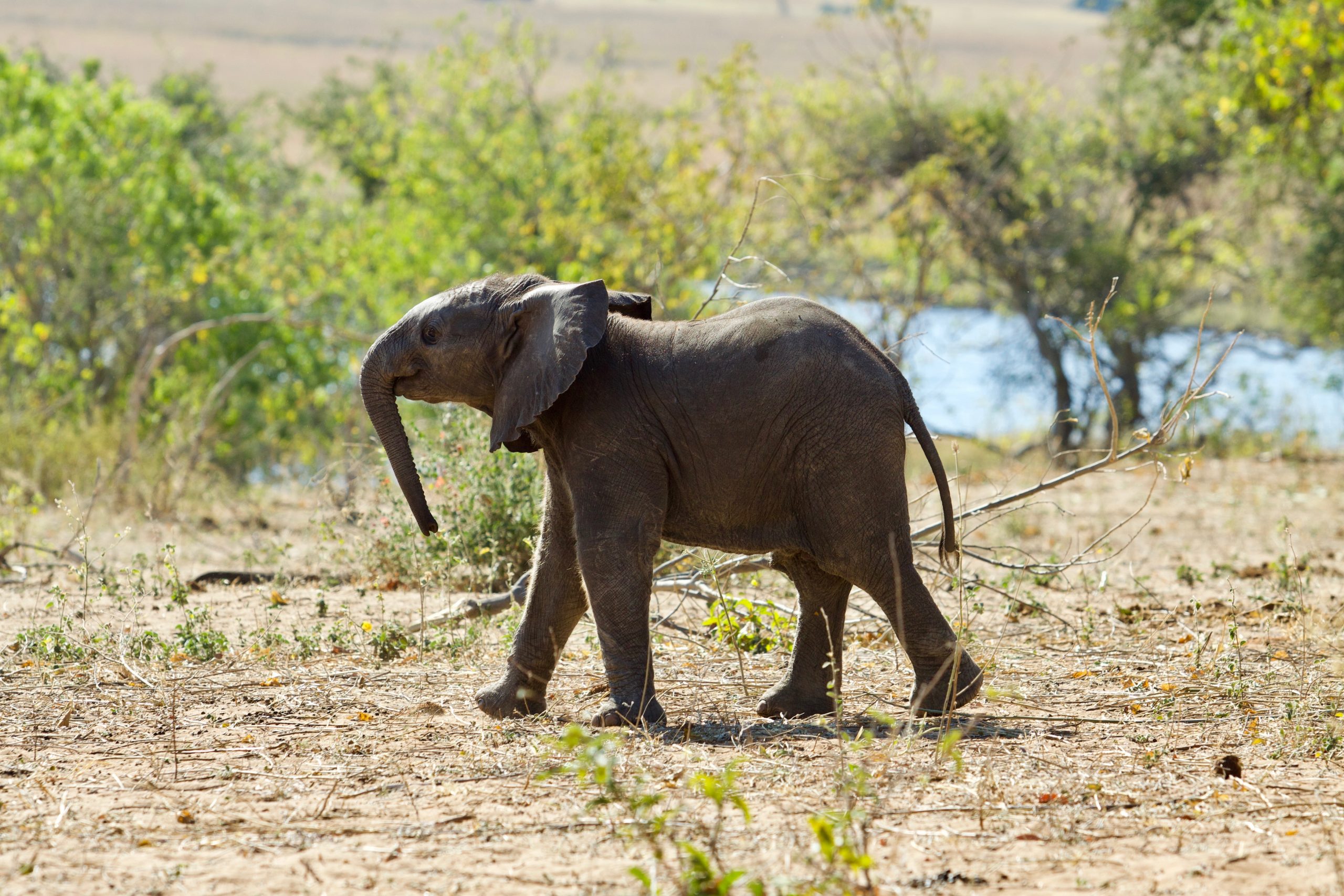 Earlier this month, Niger and Burkino Faso presented CITES with a new report that detailed Zimbabwe’s gross violation of a COP18 resolution, by its capture and sale of 32 very young, not fully weaned elephants to China in October last year.

The report says that ‘by any reasonable metric, the conditions of the transfer and housing of the Zimbabwean elephants are demonstrably inhumane” and”, the export of 32 live elephants by Zimbabwe in October 2019 not only contravened the will of the CITES Parties, it undermined the good faith and the spirit of the Convention “

Further harrowing details received of what has become of the elephants, include the pachyderms being trained as circus elephants by mahouts using cruel training methods.

In August last year at COP18 in Geneva, in an historic move, CITES members voted to prohibit the removal of African elephants from their natural or historic ranges except under extraordinary circumstances.

Additionally, according to the CITES resolution, conditions in any ex-situ destination for live African Elephants, should be fully equivalent to their social and ecological environment in their wild native ecosystems and those involving the least disruption to social groupings and their natural, normal behaviour.

Also vital is a non-binding guidance for determining whether a proposed recipient of a living specimen, was “suitably equipped to house and care for it”.

COP18 also expressly recognised that elephants ‘are highly social animals and that the removal of elephants from their social groups disrupts while populations and has detrimental effects on the physical and social well-being of elephants removed from these groups”.

But the CITES report says that “based on this guidance and the available literature and information on the housing conditions of zoos in China in general, there is no publicly available evidence suggesting that the safari park in Shanghai which received the 32 young elephants from Zimbabwe in October 2019 can be considered as “suitably equipped to house and care for” live elephants.”

The report says that analysis of video footage from quarantine facilities in China show the elephants each alone in small enclosed barred cells.

“The cells have bare concrete floors and there are no provisions make for their comfort and well-being, nor any means of environmental enrichment”.

And recent photographic evidence shows the elephants have been undergoing inhumane training by mahouts, to prepare them for entertainment use

COP18 was perhaps been first time that the convention has recognised the importance of welfare in conservation. If it is complied with, African elephants can virtually never leave their home terrain, which could put paid to the trade in live elephants.

But despite the August vote Zimbabwe ignored the resolution, arguing that it was technically not in force and the elephants were flown to China on October 19 last year in contravention of a court order and Zimbabwe’s own constitution.

The elephants were originally captured from Hwange Game Reserve in 2018 and were held in pens near Hwange’s main camp before being shipped to China on October 19, 2019.

Five of the elephants were not loaded on the Saudi transport plane due to health reasons and are believed to have died.

The animals then were flown to China via Saudi Arabia to Shanghai.

In June 2019 the Secretary General of CITES, Ivonne Higuero, attended the Wildlife Economy Summit in Victoria Falls and visited the captured elephants at Hwange game reserve.

At a press conference right after she had visited the elephants in their holding pens, Higuero said she did not believe that any of the elephants being exported were babies, as some had tusks. Adding, “. Elephants start growing their permanent tusks at a year old”.

She said that previous secretariats and the Zimbabwean management and scientific authorities as well as the previous CITES Secretariat had visited the zoos in China and declared the destinations as “appropriate and acceptable”. She however said she would consider evidence to the contrary.

She endorsed the export only to have her decision overruled two months later at COP18.

According to a November 2019 report in the Journal of African Elephants on Higuero’s role in the export of the elephants, she had dropped the established protocol of her office when she endorsed the sale.

“Her endorsement was seen as an attempt to influence decisions that for the past year and a half at been debated in a Working Group of the Cites Animals Committee’’, it commented.

What was more tragic was her ignorance of basic elephant biology had sealed the fate of the 27 elephants that eventually were condemned to a life of misery in China.

Despite Zimbabwe’s constitutional constraints, between 2012 and 2019 Zimbabwe has exported 140 juvenile elephants for China. To date 22 of these young elephant calves have died.

More have died during capture and in Zimbabwe Parks holding facilities.

Michele Pickover, the director of EMS Foundation, says she believes that CITES is the lowest common denominator when it comes to its legislation.

“CITES are dragging their heels. They have not even discussed what the definition of a zoo is. They are not fit for purpose. We have already lost 70% of animal species. All their technical solutions and resolutions are not enforceable. It is like hitting a brick wall”.

The latest CITES report says that, if it is agreed that the 2019 export of the Hwange elephants do not meet the conditions clearly laid down in the guidelines agreed at COP18, the next step will be return them to Zimbabwe where they can be rehabilitated before being returned to the wild.

But Audrey Delsink of Humane Society International feels that this is unlikely.

”The level of trauma they have experienced has been huge. First they were captured, torn from their herd and kept in Bomas in Hwange for a year where they formed bonds with the other elephants, then they were flown to China and separated from each other. It is excessively cruel and one does not know whether rehabilitation is possible”, she said.