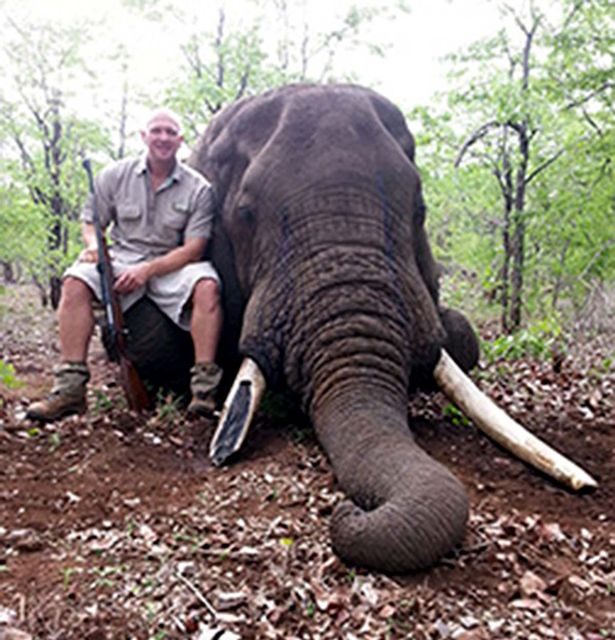 Sen. Christine Cohen, a Guilford Democrat who co-chairs the committee, said, “The title probably says it all.”

The bill covers both live and dead animals, and it has been prompted by advocates who are concerned about preserving six endangered species that are often used as trophies from countries including Botswana, Mozambique, Namibia, South Africa, Tanzania, Zambia and Zimbabwe.

But Rep. Doug Dubitsky, a Republican attorney, opposed the measure because he said he feared that the bill would be moot because federal hunting laws supersede state law. Democrats, though, had a different interpretation of a court ruling in a New Jersey case and said there were no problems with passing a law in Connecticut.

Sen. Craig Miner of Litchfield, a longtime Republican legislator and leader of the sportsmen’s caucus, said the bill has historically been rejected by the judiciary committee, may be unconstitutional “and yet we continue to plod along to make a point.”

“There are businesses in the state of Connecticut that very much depend on the lawful taking of an animal,” Miner said. “Individuals that own these items are going to be impacted. … There is a very clear federal path to hunt these animals — generally outside the United States.”