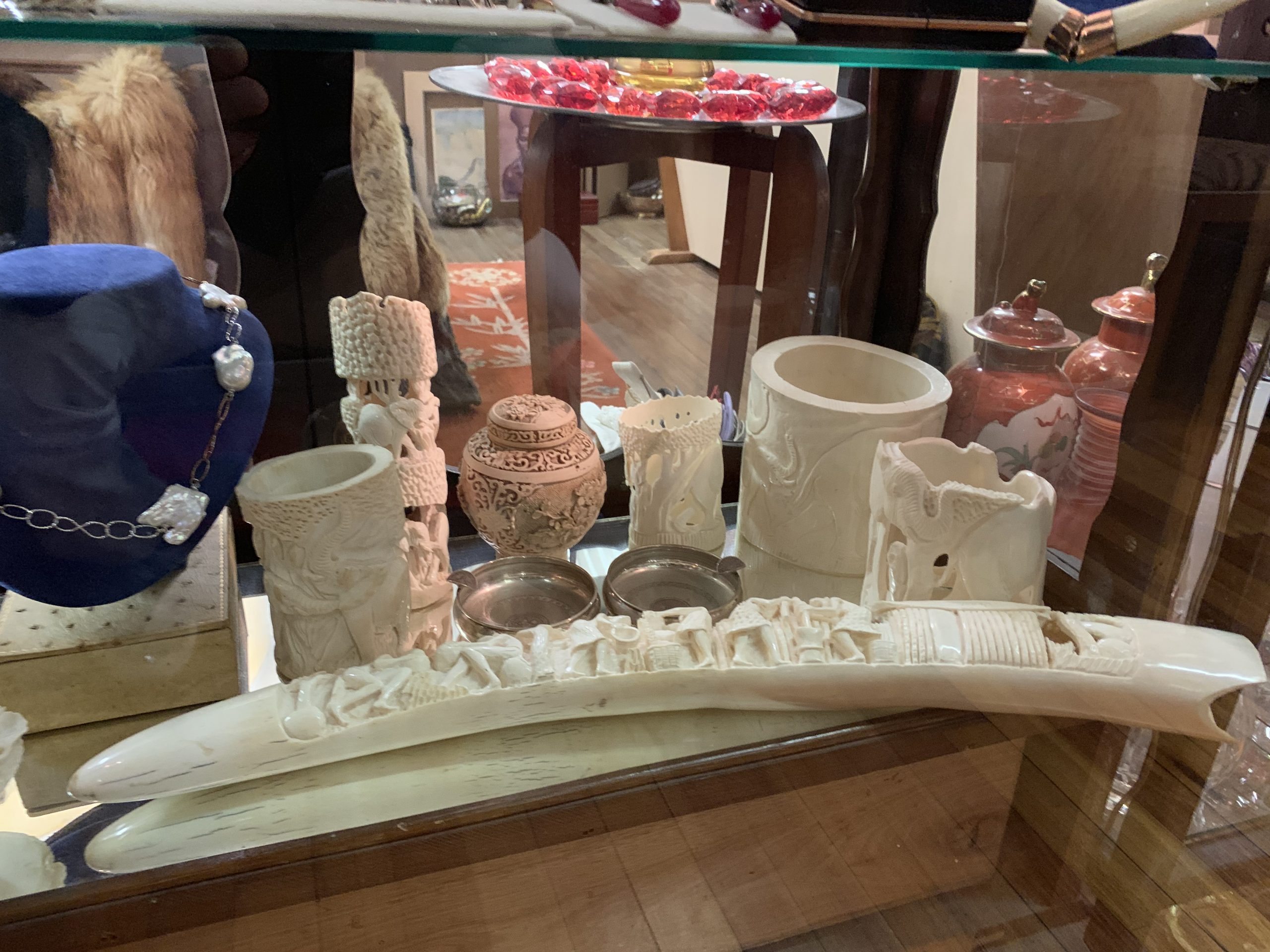 FACT (the Friends of Antique and Cultural Treasures Limited) was given the permission by High Court judge Mr Justice Robert Jay, which involves an appeal against his own decision to reject their legal challenge to the act.

They sought permission to appeal on one of two key grounds put forward in the judicial review, that of ‘proportionality’ – that the act goes too far in denying owners of antique ivory their property rights.

FACT was encouraged to appeal after Mr Justice Robert Jay had expressed ‘sympathy’ with FACT’s cause, in particular regarding the act’s likely financial impact on dealers and collectors.

The appeal is likely to be heard in front of three Lord Justices in spring 2020 at the Royal Courts of Justice.

That timetable may delay the act, and its near-total ban on the UK antique ivory trade, from coming into force.

In early November, after the High Court rejected the challenge, DEFRA (the Department of the Environment, Food and Rural Affairs) said it would “press ahead” with the act.

ATG has reached out to DEFRA, which was the defendant in the judicial review, for comment.

Mr Justice Robert Jay’s judgment, published earlier this month, found the government’s Impact Assessment “considerably understates the impact of the act… on businesses, and fails completely to deal with collectors, whether they be amateur or expert”.

However, the judge dismissed the challenge, on the basis of DEFRA’s argument that the act would show the UK’s leadership on anti-poaching and solidarity with other countries with ivory trade bans, including the US and China.