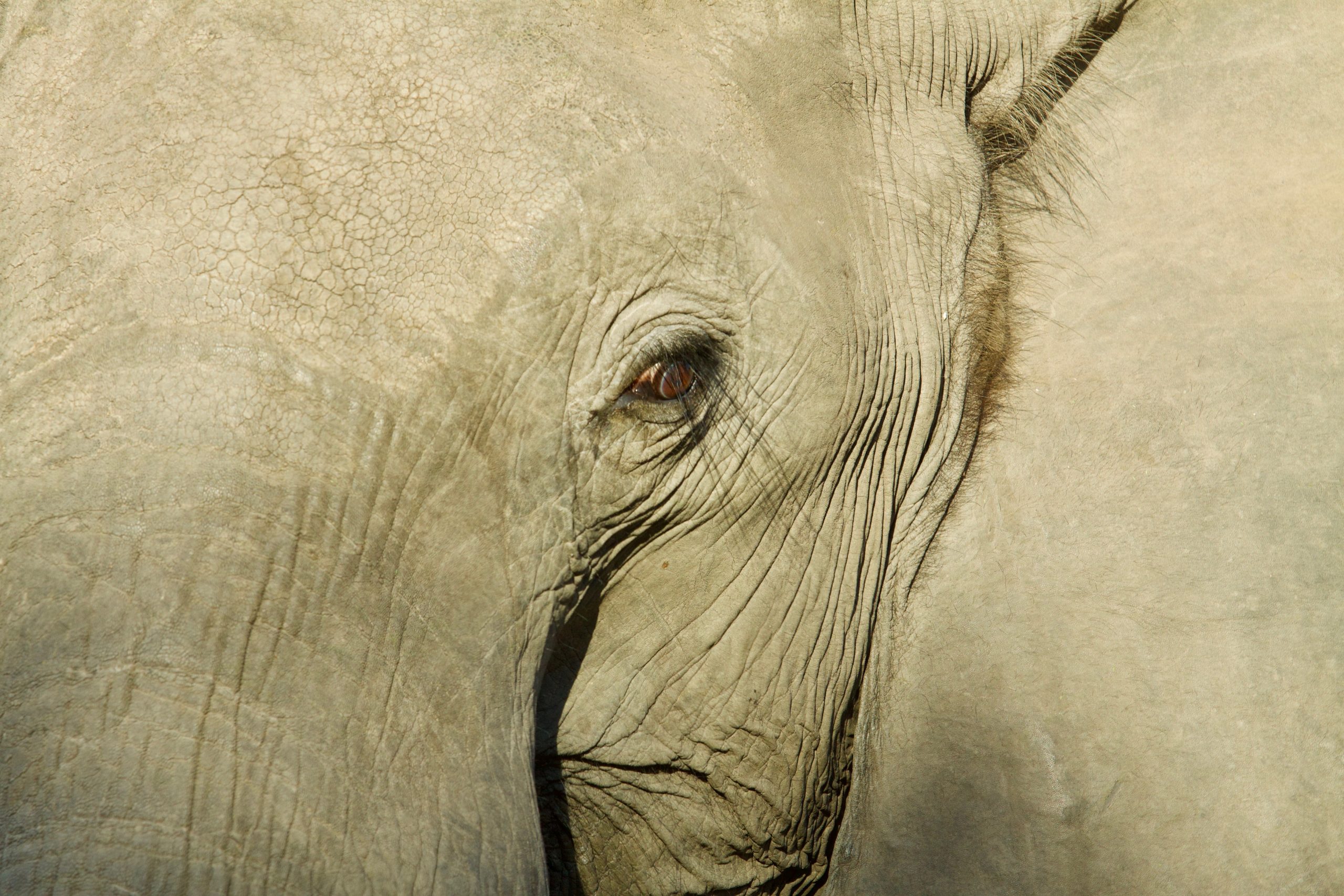 By Rebecca Beitsch, The Hill

The new coronavirus rescue package from House Democrats would dedicate funding to track diseases that spread to humans through wildlife, an effort to prevent any future pandemics similar to COVID-19.

The coronavirus originated from a group of viruses carried by bats, but researchers have yet to pinpoint how it jumped to humans.

The Heroes Act, Democrats’ $3 trillion relief bill unveiled Tuesday, would dedicate $111 million to track species “that could pose a biohazard risk to human health,” blocking their import to the U.S. and increasing penalties for those who seek to trade them.

But some wildlife experts said those steps would fall well short of what could be a herculean task: Seventy-five percent of emerging infectious diseases in humans come from animals, the vast majority coming from wildlife.

Complicating matters is the fact that the U.S. is one of the top importers of animals, bringing in at least 200 million live animals each year.

Brett Hartl, government affairs director at the Center for Biological Diversity, said the federal government likely doesn’t have the capacity to review the potential for dangerous disease across hundreds of thousands of animal species. He also doubts scientists will be able to detect which diseases pose a risk to human transmission before it’s too late.

“It presumes a level of knowledge of the natural world we don’t have and never will have and that this current pandemic illustrated,” he said. “There’s no way to know until after the fact when the horse has already left the barn that something was bad.”

Most of the prior focus on zoonotic disease — those that can spread from animals to humans — has been more geared toward farm animals or those carried through vectors like mosquitoes and ticks.

A bill introduced last year by Sen. Tina Smith (D-Minn.) warning of the risks of zoonotic diseases to livestock as well as humans would have expanded the work being done now by the Centers for Disease Control and Prevention (CDC) and the Department of Agriculture.

“I’m pushing for a significant One Health approach in the next coronavirus relief package because this pandemic has shown us the far-reaching consequences of zoonotic diseases,” Smith said in a statement Wednesday. “There is an urgent need to better understand the links between human, animal and environmental health, and with the coronavirus pandemic highlighting those links, it is important that all appropriate federal agencies coordinate on this effort.”

Republicans have said the overall measure would be dead on arrival in the Senate.

But the coronavirus has brought more attention to animals Americans might consider exotic, and how their transport and trade can spread disease, particularly when animals that might otherwise never interact are in close proximity to each other.

The wildlife portion of the coronavirus relief bill, written by Democrats on the House Natural Resources Committee, puts more responsibility in the hands of the U.S. Fish and Wildlife and the U.S. Geological Survey, which would work with the CDC to block importation of dangerous animals while also tracking any potential outbreaks among wildlife populations in the U.S.

“Right now live animals can be imported into the U.S. without adequate screening of their risks to other wildlife, to the economy, or to human health,” said Mike Leahy, director of wildlife policy with the National Wildlife Federation.

“We’ve got good policies in place for addressing human diseases and livestock diseases but no good emergency authority for emerging wildlife diseases.”

The legislation would allow the government to immediately block wildlife that might present a public danger, an expansion of the Lacey Act, a 1900 wildlife trafficking law that served as part of the basis for the charges against Joe Exotic, the Netflix documentary Tiger King star who is serving time in federal prison.

But the legislative language isn’t just geared toward animals from abroad. It also would prevent transporting those animals across state lines to prevent further disease transmission and would funnel money to states and tribes to conduct wildlife health surveys.

However, trying to track diseases in animals before they reach humans would be a big shift, and one that would prove challenging.

“None of the diseases I know and study have ever started with, ‘Oh, this can jump to humans,’” said Donal Bisanzio, a senior epidemiologist at RTI International, a nonprofit research institute, who is also a veterinarian.

“It’s going to be difficult to find a story where someone looked at a petri dish or at an animal and said, ‘This could affect a human.’ It’s the reverse. You find the [infected] human first and then work back to find the source,” he said. “Epidemiologists are investigators.”

Bisanzio is excited by the funding available to researchers and governments, but expects they would be depleted quickly if the bill were enacted.

Bisanzio, however, said he’s not sure researchers will know exactly what they should be looking for. Beyond the challenges of assessing diseases that might spread to other animals and humans, wildlife is a broad term. He said it’s unclear if that would include the Lyme disease-spreading ticks that he studies or animals like ferrets kept as pets and known to transmit illness to humans.

Hartl said the 2003 monkeypox outbreak is an example of the challenges facing researchers. That virus, which spreads through primates and rodents, has primarily remained in Africa. But it reached the U.S. after rodents imported from Ghana spread the disease to priariedogs, and then to humans who kept the burrowing rodent of the plains as a pet.

He said the U.S. needs to embrace a major shift in which animals can be imported only once they’re proven to be safe.

“In my mind, the answer really just is it has to be a switch to precautionary approach, because otherwise it is always a weird game of Russian roulette,” Hartl said.

Ideally, he said, the wildlife trade would be ended entirely, halting a lucrative but sometimes seedy business, and Americans would be prevented from trapping birds or caging prairie dogs or other animals not suited to be pets.

“Does it mean we shouldn’t bring in exotic animals from all over the world on people’s whim because they want them? I’d say yes,” he said of the coronavirus. “There’s a couple of common sense exemptions like legitimate scientific conservation activities, most of which is what zoos do.”

“I have not watched Tiger King,” he said, “but helps make my point. We shouldn’t assume that every facility that holds wildlife is beneficial.”