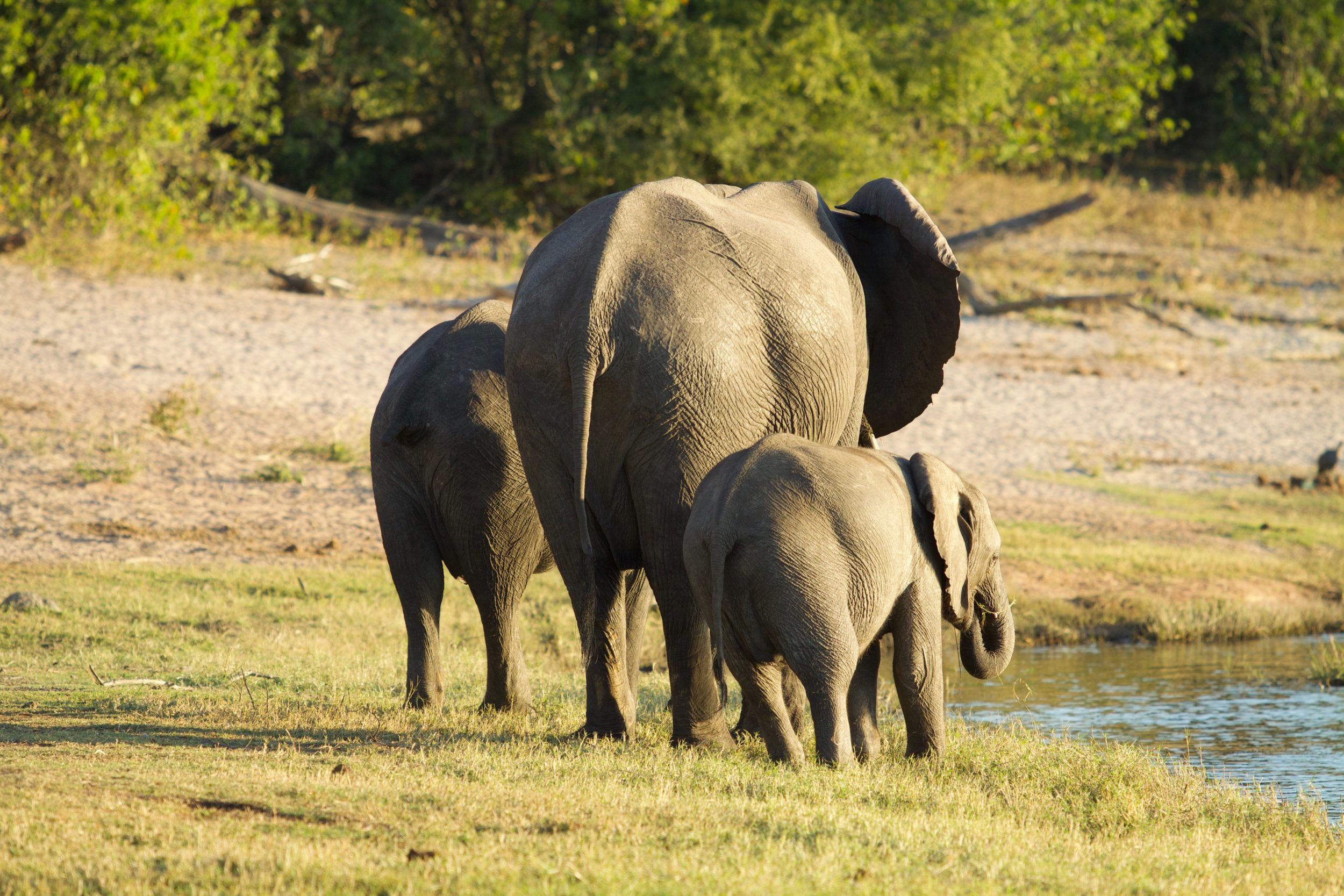 Tourism Minister RODNEY SIKUMBA has clarified that the two elephants donated to the State of Qatar are purely a state to state transaction.

Mr. SIKUMBA says this is contrary to social media assertions that the animals are an illegal translocation.

He says in February 2020, Zambia committed to donating two elephants to the state of Qatar while Qatar would carter for the capture of the animals from their natural habitat and their flight to the Arab Emirates.

Mr. SIKUMBA says one of the elephants died before being trans-located and that the Zambian Government is ready to make a replacement to honor the bilateral obligation.

He said this during a press briefing held in Lusaka today.

The Minister has also stressed that Government is allowed to export an elephant or its products for non-commercial purposes under the Convention on International Trade in Endangered Species of Wild Fauna and Flora -CITES- approved annual hunting quota.

He however said the Non-commercial value attached to reducing two elephants in possession is 27-thousand United States dollars with the costs of each animal standing at 13-thousand 5-hundred dollars.

Mr. SIKUMBA said the money will not be paid to Zambia since the two animals are a gift to the state of Qatar.

He further noted that there are on-going efforts to promote relations between Zambia and Qatar as evidenced by the start of the direct flights.