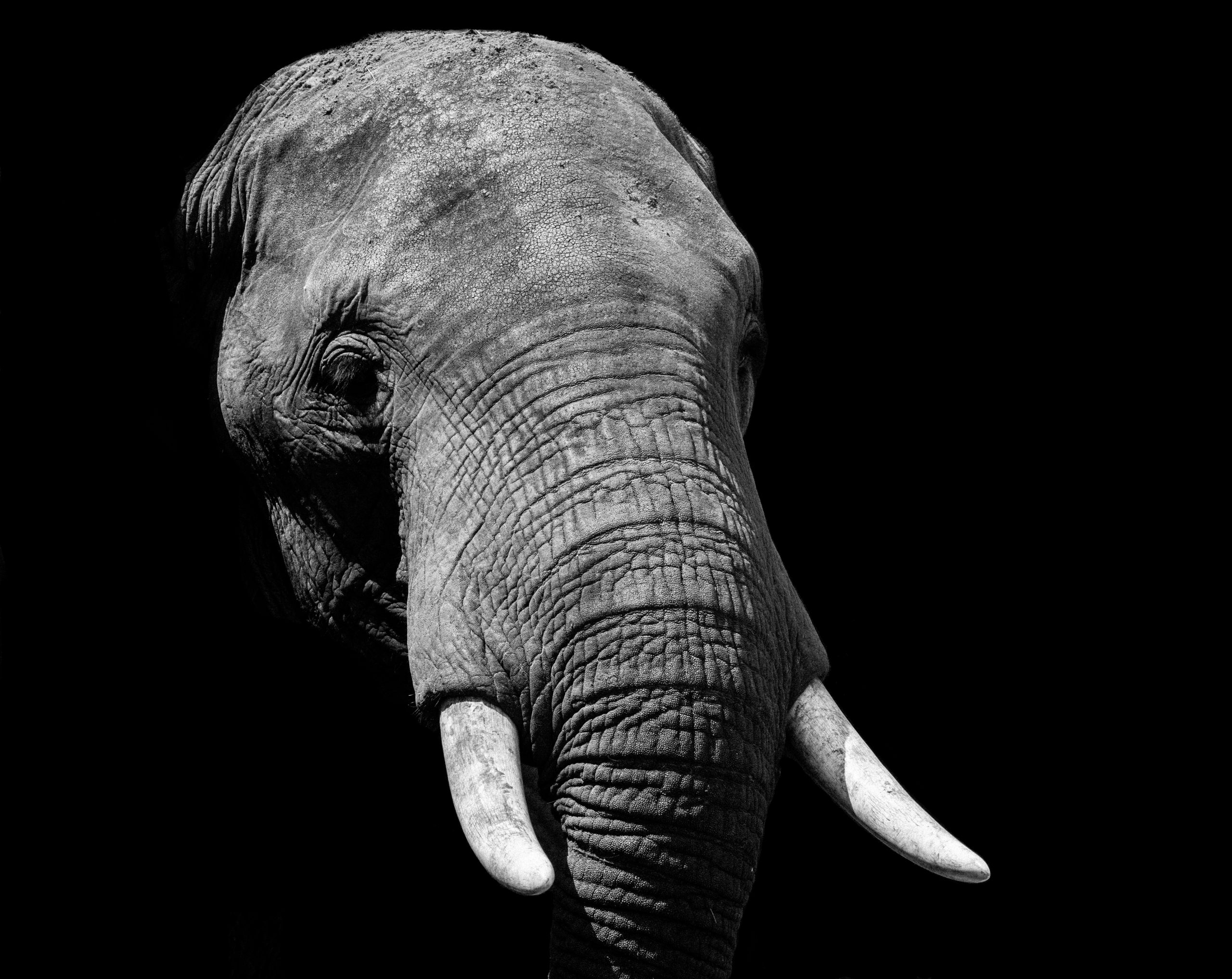 By Patrick Greenfield – The Guardian

Exclusive: body parts of endangered animals among those imported through legal loophole

Lion bones, leopard skulls and an ottoman chair’s elephant leather were among the body parts of endangered animals imported into the UK by trophy hunters through a loophole in international law in 2018, the Guardian can reveal.

Two full mounted taxidermised animals, four skulls and two rug mounts were among 12 African lion parts imported into the UK using the trophy hunting exception in the convention on international trade in endangered species of wild fauna and flora (Cites) in 2018, according to data obtained from the Animal and Plant Health Agency under a freedom of information request.

There has been growing public disgust over trophy hunting in the UK after a video of an American hunter shooting a sleeping male lion in Zimbabwe in 2011 emerged on social media. The lion, seen writhing in pain after the first shot, needed to be shot two more times .

The UK government pledged to ban imports of lion trophies by 2017 unless the hunting industry cleaned up its act, but the law has not been changed.

Christine MacSween, the chief executive of LionAid, said of the new figures: “The fact that these lion products all come from South Africa strongly indicates that UK trophy hunters are supporting the South African lion captive breeding industry, which has been roundly condemned across the world as animal cruelty, and an unethical and morally reprehensible practice.

“In fact, it was [the former Panorama journalist] Roger Cook who exposedthis lion breeding industry to satisfy trophy hunters back in 1997, and despite nationwide revulsion about what was shown by the Cook Report, 22 years later the UK government has done nothing to prevent the import of canned hunting trophies into the UK.”

Some conservationists argue that banning trophy hunting would be a distraction as the vast majority of endangered and vulnerable species are killed by illegal wildlife poachers. More than 50 elephants are killed each day, according to the WWF.Advertisement

Elephant leather, eight tusks and four feet were among the 28 elephant body parts imported into the UK in 2018, according to the figures. Under international rules, trophies can be brought into the country if they do not affect the survival of a species. Cites data does not indicate when the animal was killed.

Noting the elephant trophies taken from Zambia, Eduardo Goncalves, the founder of the Campaign to Ban Trophy Hunting, said: “There is an ongoing disaster with the Zambian elephant population, which epitomises the crisis facing the species. In the 1960s Zambia had one of the largest elephant populations in Africa, estimated at over 200,000. Today there are believed to be fewer than 10,000.

“Scientists have found that the combined ‘off-take’ of poaching and trophy hunting is now outstripping the reproductive rate of elephants. Without drastic action, there’s a risk that the African elephant could be in a state of terminal decline.”

A cross-party early day motion calling on the UK government to halt trophy hunting imports of endangered species has been signed by more than 159 MPs.

Responding to a parliamentary question on hunting trophy imports in January, the minister Thérèse Coffey said: “The government takes the conservation of species seriously.

“The import of hunting trophies from endangered species into the UK is already subject to strict controls. A permit will only be issued if no detrimental impact on the survival of endangered species is demonstrated and the item has been obtained from a legal and sustainable hunting operation. This means imports of certain species from certain countries are currently prohibited because they are considered to be unsustainable.

“We plan to hold a roundtable discussion with organisations from all sides of the debate in order to gain a better understanding of the issues as well as consider any further scientific advice.”