Elephants are sentient and conservation strategy should adapt, says researcher 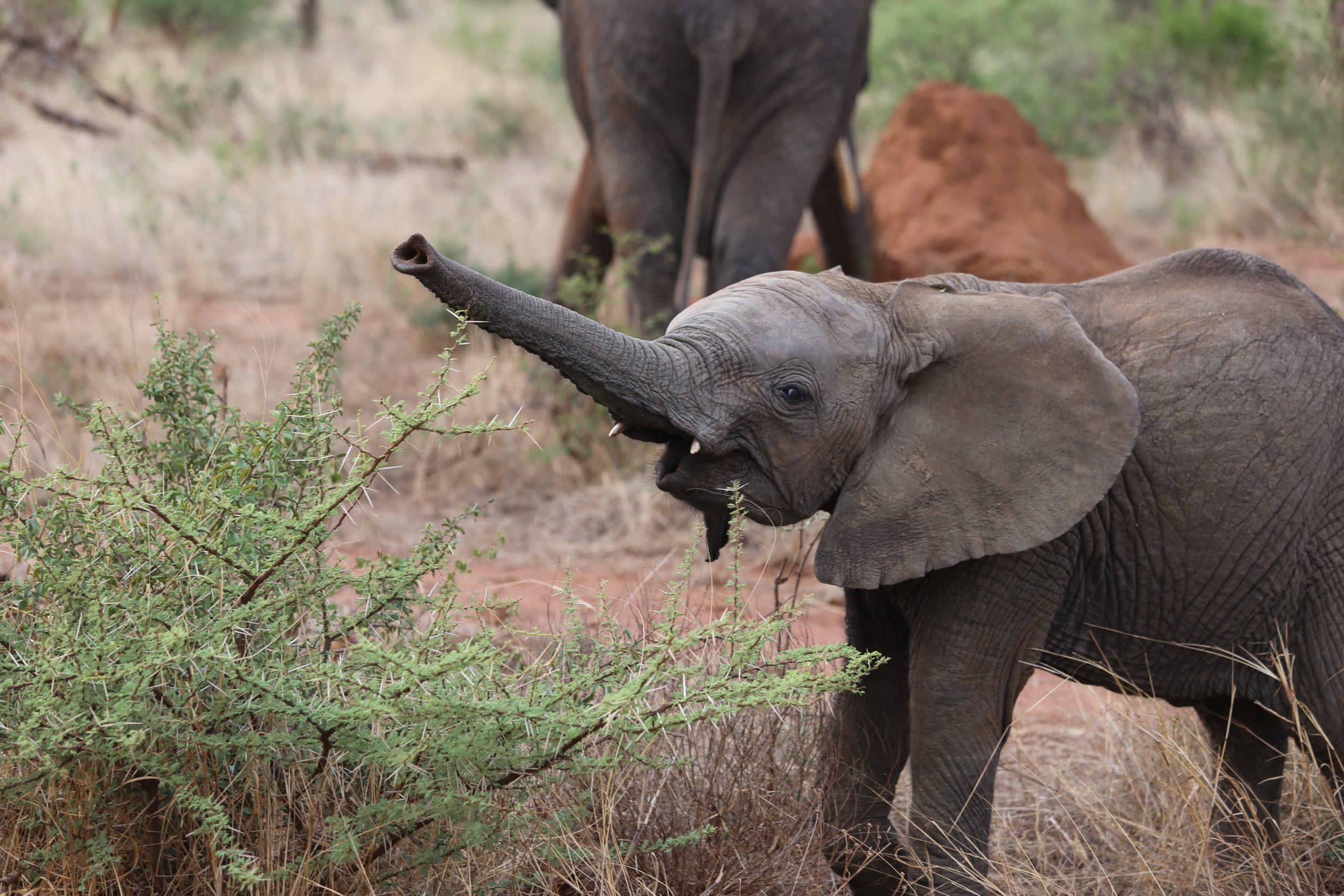 We struggle as humans to understand our own actions. How can we begin to understand and provide possible interpretations for the actions of other species? Yet elephants have been acknowledged as ‘sentient’ beings in the National Norms and Standards for the Management of Elephants in South Africa according to which ‘…..interventions to manage an elephant should seek to minimise any resultant pain or trauma to the elephant’1.

‘Sentience’ refers to an ability to feel or be aware of feelings2. But how has science assisted us to arrive as such an abstract conclusion?

To name but a few of the latest findings: Not only are elephants capable of engaging in effective tool-use3 but they have also passed the mirror self-recognition test as have apes and dolphins4. Elephants’ brains have a relatively large hippocampus compared to primates, which may explain their long social and chemical memories5. Consequently, they can keep track spatially of where other individuals are relative to themselves6 and it has even been shown that elephants can classify subgroups of humans that pose different degrees of danger7.

Humans still represent the biggest threat to elephants and their stress hormone responses to particular human activities (hunting, immobilisation, translocation or tourism) have successfully been quantified8,9. Elephants are known to exhibit concern for deceased individuals or to offer assistance to conspecifics in distress10. Research has shown us that elephants show higher levels of interest in elephant skulls and ivory than in other natural objects11.

We now know that the oldest individuals in a group have enhanced social discrimination and consequently function as important repositories of social knowledge12. Gradually it has become permissible to talk about elephant cognition13 or the empathy of elephants14, and with this in mind we would like to introduce you to an elephant and her family, which typifies these traits which have recently been bestowed upon elephants.

We have known the Grass herd for a number of years and have always been struck by their level of habituation. All the individual females within this family unit have been given the genus names of Southern African grass species. Some individuals in the herd are more familiar to us than others.

Eragrostis (Love grass) was one such individual. She was an old cow who had stopped lactating and had the habit of bringing up the rear of the herd. With time we realised that Eragrostis was blind. Despite her handicap which slowed her down considerably, her daughter Themeda (Red grass) made sure that she was never far from her and usually only an audible rumble away.

The old great-grandmother of the herd seemed to have lost her fear of man. She habitually used the roads as walkways, presumably because they represented easier walking as opposed to stumbling through the bush. Consequently, she frequently encountered humans traversing the roads and must have gradually realised that they mean her no harm. As Eragrostis seemed particularly habituated, we had the privilege of watching and experiencing the level of patience with which her daughter would wait for her.

On wind-still days, Eragrostis would stand still and spread her ears slightly after emitting a contact rumble, which she knew that one of her closest of kin would answer. The appropriate response would help her move in the right direction. On more challenging days, Themeda made sure that she was never too far from her mother to prevent her from rushing back to her and offering her a comforting greeting or a gentle touch of the trunk, which was usually sufficient for Eragrostis to orientate herself again.

Sadly, we no longer see Eragrostis and we presume that she has died. Given what research has revealed in terms of elephants’ consciousness and intelligence, we can well imagine that Themeda will remember where in the sea of bush her mother’s bleaching bones are slowly decaying.

We have on occasion, seen the ghostly silence and seriousness that befalls an elephant when they find the bones of another although we have not known the degree of relatedness amongst them. If you were fortunate enough to witness the care with which Themeda used to assist her mother, you would also not find it hard to imagine how she would probably tenderly fondle her mother’s bones when she came upon them. Is Themeda paying respect toward the social repository that her mother’s skull represents or is she merely remembering her?

We may never know but as researchers strive to understand the consciousness of certain species experimentally, we may well one day look back with humility.