Environmentalists Rely On Technology As Poaching Crisis In Botswana Rises 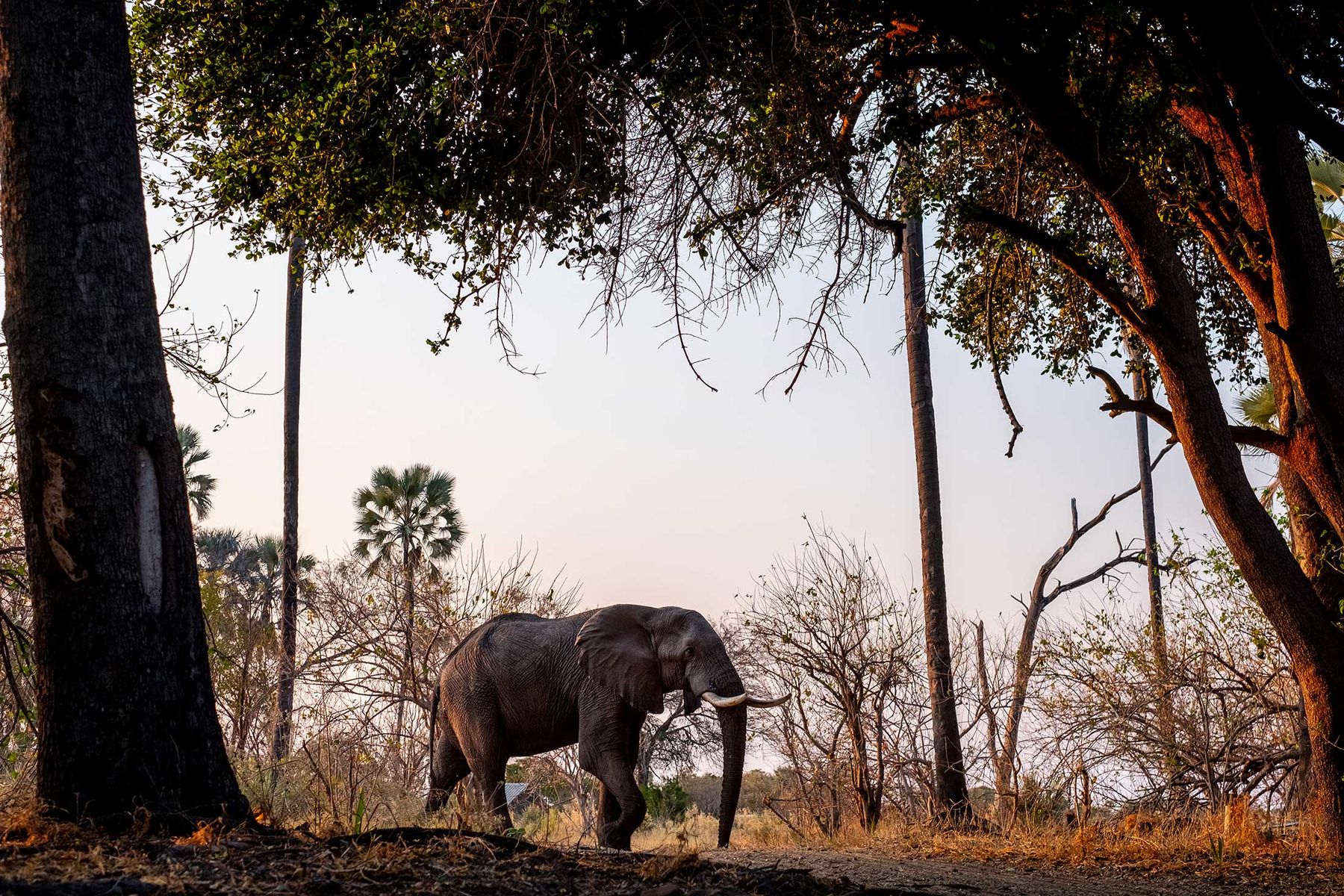 A terrible crisis that took Botswana by storm in 2014 has again dominated the country. Five years ago, this illegal hunting killed almost eight thousand rhinos, which brought damages to the wildlife sanctuary. Today, poaching is still on the rise as it targets elephants, which pave the way to another illegal ivory trade that became the country’s hottest issue.

Botswana is topographically flat and a non-coastal country in Southern Africa. It has over two million people, and formerly one of the poorest countries in the world. But its economy has improved since the ‘90s through mining, cattle, and tourism. It is also known for having great elephant sanctuaries and home to about 126,000 savanna elephants. This population is large enough to increase the conflict with some villagers in northern Botswana.

These elephants were free to roam in the plains of Africa, but its peaceful home was disturbed by the sudden rise of illegal activities in the area. Although there are claims that poachers are widespread and that currently, they target elephants’ tusk, the Ministry of Environment in Botswana denied that there was a poaching crisis of any sort. As a result, the department lifted the ban on trophy hunting earlier this year that has been in effect for almost five years now.

Poaching is known for illegally hunting or capturing of wild animals, usually related to land use rights. According to experts, such activity is performed by impoverished peasants for survival purposes and a supplement for meager diets.

Following the public’s outrage after lifting the ban, researchers study the case in Botswana to confirm that poachers are terrorizing elephants’ refuges. They used aerial surveys and field visits, which reveal that fresh elephant carcasses in the country increased by almost 600 percent from 2014-2018.

Headed by Michael Chase, he and his colleagues encountered 36,300 square miles of habitat counting and documenting live as well as dead elephants 300 feet below. They spotted 156 carcasses, whose skulls had open wounds, and the tusks were already removed. This shows a massive number of killings for ivory, which is still in demand in China.

According to National Geographic, the carcass evidence suggests that poachers focused on tuskers, especially on the older bulls which have the largest tusks. If there is nothing left with the former, poachers will turn to matriarchs. If this happens, the whole population will be at risk since the matriarchs are the ones who know how to find water and food to survive.

In 2014, as cases of poaching continue to rise, Africa found new and better ways to complement its fight against this illegal hunting. The fight starts with implementing new laws with stringent penalties, stricter military training for rangers, and new technology such as drones with thermal cameras to protect rhinos and elephants.

The new rules were instigated after a Chinese man tried to smuggle ivory in a suitcase and was arraigned in a Nairobi court. Ivory can be found in the elephant’s tusks, which is believed to fetch higher prices than gold to some countries in Asia.

The incident led to several poaching and gave birth to a large trade in ivory and other illegal products from endangered animals. Under the new law, which took effect on January 2014 and initiated by Kenya Wildlife Service, indicated a life in prison with a penalty of $230,000.

Aside from elephant poaching, African rhinos faced the same terrible fate. In just a decade, 8,300 rhinos have been lost to poaching, and since 2008, the crisis continues to terrify the country.

South Africa accounts for nearly 80 percent of the world’s rhinos, and more than 1,000 were killed each year between 2013 and 2017. It has by far the largest population of rhinos, but it consistently suffers from heavy poaching loses. The government and international organizations have given funds for the development of technology to conserve as well as secure Kruger National Park (home of rhinos.)

As part of Africa’s broader effort to prevent poaching, it initiated better ways to deal with the crisis. Currently, countries in Africa, including Botswana, use technology such as “EarthRanger” to monitor protected wildlife areas by drawing in data from cameras, animal colors, and vehicle sensors.

Vulcan, a company that develops EarthRanger is known for sponsoring the Great Elephant Census, which indicates the real situation in the conservatory. With the help of drones, the company knows real-time information on animal movements and potential poaching activity. It can detect through remote sensors and camera traps, and often fly to patrol more pre-emptively.

This technology has overcome the current challenges on poaching activities and helps the country on detecting real-time poachers. But the technology cannot do this task alone; the government should ensure strict implementations of rules and regulations on poaching. Conservationists hope that with the help of these gadgets, more illegal doings will be prevented.