Evidence of a Growing Elephant Poaching Problem in Botswana 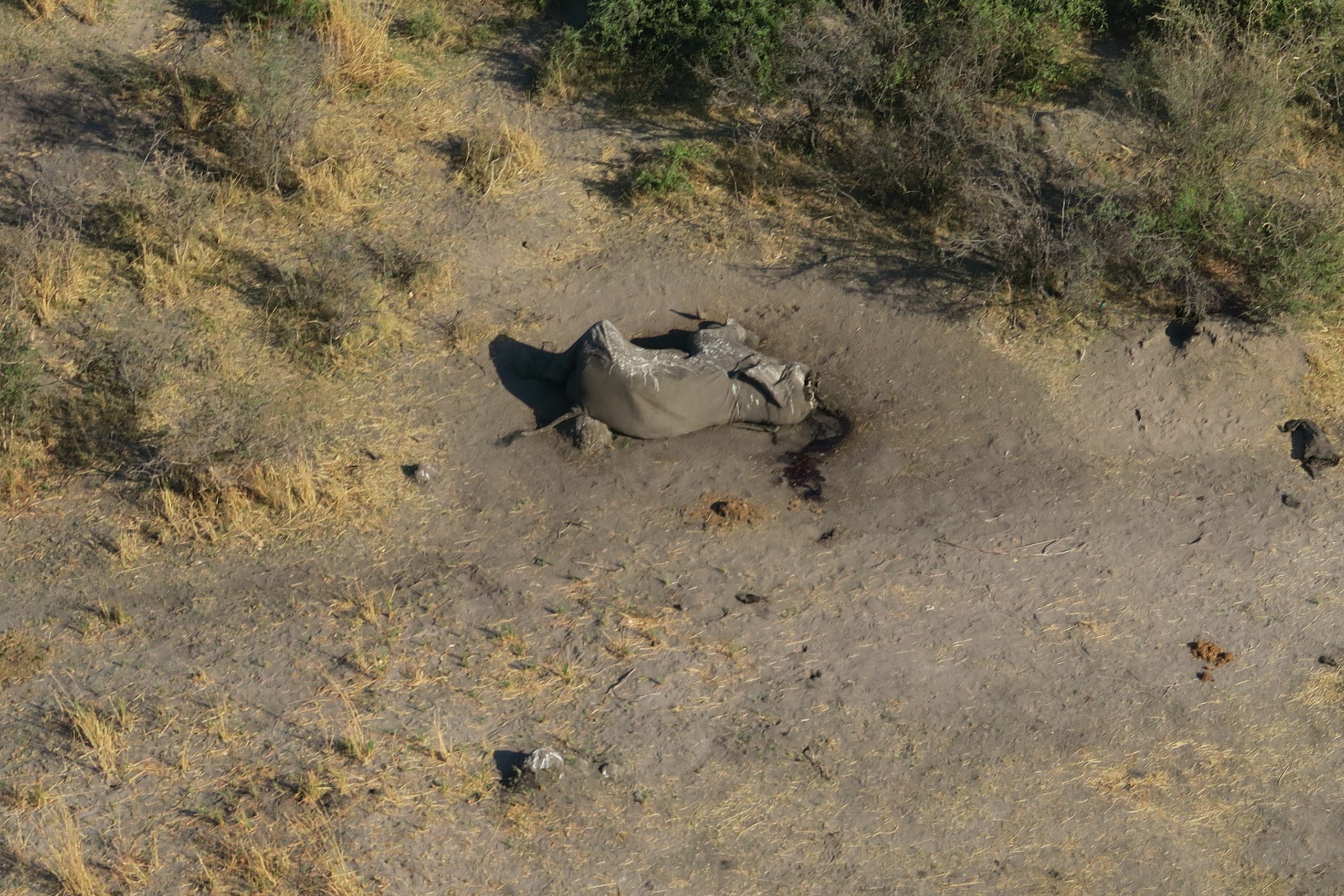 Botswana holds roughly one-third of Africa’s remaining savannah elephants (Loxodonta africana) [1, 2] and will play a key role in the future conservation of this species. To date, Botswana has been one of the safest countries for elephants, with little poaching reported [3]. Here, we present evidence of a new outbreak of elephant poaching for ivory in northern Botswana. Comparing results from 2014 and 2018 aerial surveys, we found that elephant populations were stable, but numbers of elephant carcasses have increased, especially for newer carcasses dead for less than roughly 1 year. Newer carcasses were clustered in five “hotspots” averaging 3,522 km2in area. We compared elephant populations in hotspots to the immediately surrounding areas and found that since 2014, elephants have decreased by 16% in hotspots but increased by 10% in surrounding areas. Numbers of “old” carcasses, dead for more than 1 year, increased by 78% in hotspots between 2014 and 2018 but decreased by 3% in surrounding areas. To verify that poaching has been occurring, we used helicopters to visit 148 elephant carcasses and assess their cause of death. We confirmed poaching for all 72 newer carcasses assessed. We also confirmed poaching for 62 of 76 (82%) carcasses older than 1 year, primarily in one hotspot. Poached older carcasses were all males aged 30–60 and likely killed for their large tusks. This evidence suggests that ivory poaching on the scale of hundreds of elephants per year has been occurring in northern Botswana since 2017 or possibly earlier.