Export of elephants under review 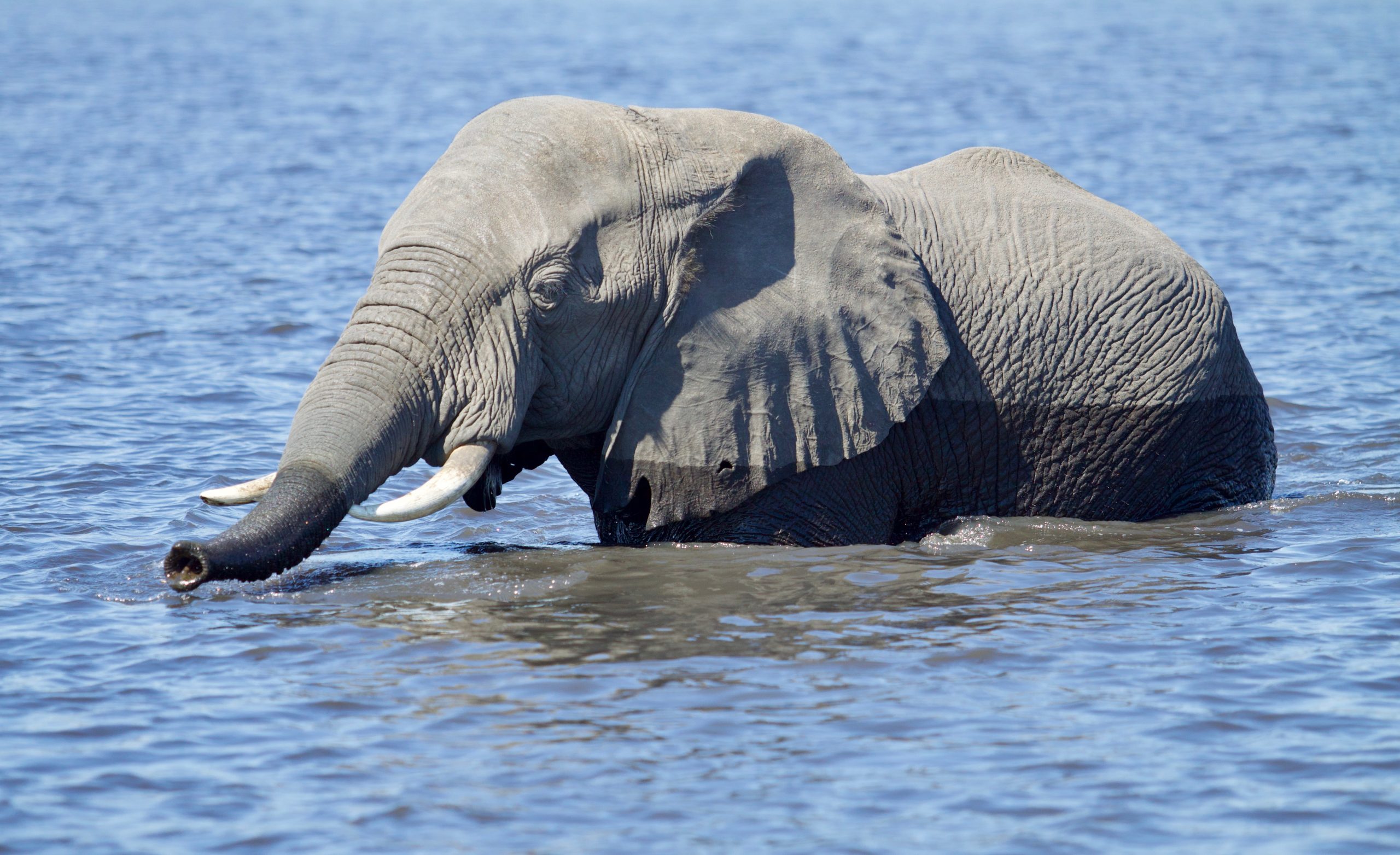 By Arlana Shikongo – The Namibian

THE ministry of environment is reviewing an application from Pakistan to import 10 African elephants from Namibia.

Ministry spokesperson Romeo Muyunda confirmed to The Namibian yesterday that the application is currently being considered for a decision, and confirmed that there is currently no agreement between the two countries.

This comes after a report by The Express Tribune, a Pakistan daily paper, stated that the Namibian government had previously granted the east-Asian country a licence to import the animals.

“The application is not yet processed, so the insinuation of permits having been issued from Namibia is not true,” Muyunda clarified.

He said in reviewing the application, the ministry has to assess the request against the country’s policies and legislation, as well as international law.

“There are a whole lot of things, international law and local law. They are all going to be considered,” he said.

While it is unclear what kind of facility these elephants would be sent to if the application is approved, it is understood that at least one of them would be going to the Lahore Zoo in Punjab, Pakistan, according to the aforementioned report.

Although Namibia has previously exported elephants to other countries, a recent decision taken at the Convention on International Trade in Endangered Species of Wild Fauna and Flora (Cites) has put a stop to this.

Members of the multilateral treaty voted in favour of a proposal to ban the export of live African elephants from the continent to captive facilities, such as zoos. However, the proposal allowed limited trade in “exceptional circumstances”.

With this annotation, Cites allows the transfer of elephants ex-situ (meaning, away from the species’ natural habitat), only if this will provide demonstrable conservation benefits to the species remaining in-situ.

While the Cites regulations and provisions on the export of such animals will be strictly applied during the review of this application, Muyunda said Namibia’s principles on conservation will be central to the decision.

“Our principles of conservation do not promote animals kept under some form of captivity, and of course also does not promote and support zoos,” he said.

Prior to this, southern African countries – namely Botswana, South Africa and Namibia – were permitted some trade of their elephants under strict regulations, because of their healthy and steadily growing elephant populations.

As recently as May this year, Namibia exported a family of six elephants to a tourism game park in Kinshasa, the Democratic Republic of Congo (DRC), as reported by The Namibian.

The family comprised an adult bull, cow, and four calves, and it was the first time an elephant consignment of that magnitude had left the country.

Before that, Namibia sent 10 rhinos and five elephants to Cuba in 2013 in a project nicknamed “Noah’s Ark II”.

While there were plans to send more consignments of elephants to the DRC at the time, no further shipments have been made.

In 2018, Namibia also sent a consignment of 205 animals to the same game park.