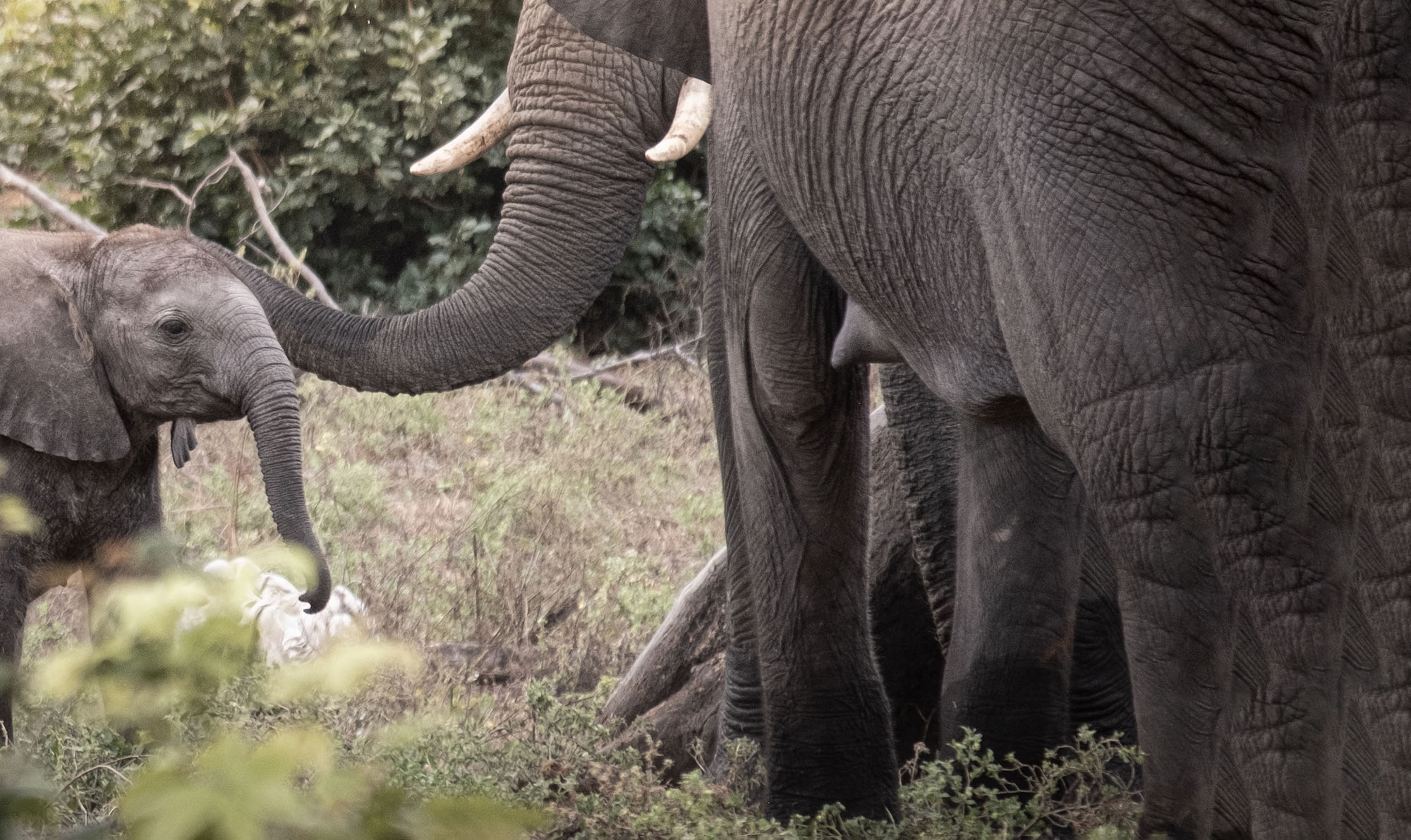 By Gilbert Koerch – The Star

•Kenya, famous for its wildlife, including its elephant population which is growing, is a member of the coalition.

The export of live elephants has been temporarily halted by countries at the ongoing crucial conservation meeting.

During the 19th Conference of the Parties (CoP19) of the Convention on International Trade in Endangered Species of Wild Fauna and Flora (Cites), currently taking place in Panama, the 170 nations present have decided to temporarily halt the export of live elephants from Africa.

The African countries will now enter into a dialogue to find common ground on the issue.

“It is in line with our conservation philosophy of keeping our wildlife in the wild spaces, wild elephants should be left to the wild, it is cruel to remove them and take them into captivity in zoos. We voted for this moratorium,” Omondi said.

Foundation Franz Weber (FFW) has been working for the protection of African elephants since it was founded in 1975.

FFW is an observer at Cites, will offer its expertise to countries in these upcoming discussions – and hopes that this interim solution will become permanent.

In 2019, CoP18 decided to limit live elephant exports to in-situ conservation areas that are within the species’ natural range, except in exceptional cases.

Convinced that exports of elephants to zoos on the other side of the world have absolutely no positive impact on the protection of the species, FFW welcomed and supported this decision.

Despite the clear direction that the majority of Cites member states wanted to take, Zimbabwe and Namibia took advantage of legal uncertainties and continued to capture wild elephants to send them to zoos in China (2019) and the United Arab Emirates (2022).

Several member countries of the African Elephant Coalition (AEC), an alliance of over 30 African countries, submitted a proposal to this year’s CoP19 to resolve this lack of legal clarity.

This Coalition recognised that working together is more likely to bring about a collective solution to the shared threats facing elephants.

Kenya, famous for its wildlife, including its elephant population which is growing, is a member of the coalition.

The largest numbers of elephants are in the Tsavo National Park.

The 2021 National Wildlife Census Report showed Kenya has 36,280 savanna elephants, the fourth largest population in the world after Zimbabwe, Botswana and Tanzania.

During the conference the EU, preferring not to take a position, instead proposed to establish a dialogue between the AEC and the southern African countries wishing to sell their elephants.

In the end, the Cites Parties chose the EU’s proposal – with one condition: a moratorium on all elephant exports from Africa while the ‘dialogue’ is ongoing.

This landmark decision will temporarily protect elephants – at least until the Cities parties make a final decision.

FFW has a long experience, both on the ground and at the international level, in the protection of elephants.

It, therefore, hopes to be able to participate as an expert in the discussions between the AEC and the Southern African countries, to try to secure a definitive ban on the export of live elephants to zoos abroad.

The Conference has at the same time largely rejected all attempts by southern African countries to reopen international trade in elephant ivory.

While just a few years ago such proposals found support among Cites member countries, it now seems clear that ivory belongs to elephants and the trade should remain banned.

Yet, FFW would have liked to see the protection of the African elephant further strengthened.

In particular, the foundation supported a call from the African Elephant Coalition for Japan to close its domestic ivory market.

This proposal was not adopted. However, FFW remains optimistic.

“This is the last major legal domestic market still open, which will inevitably have to come into line with the rest of the world,” Vera Weber, FFW President said.