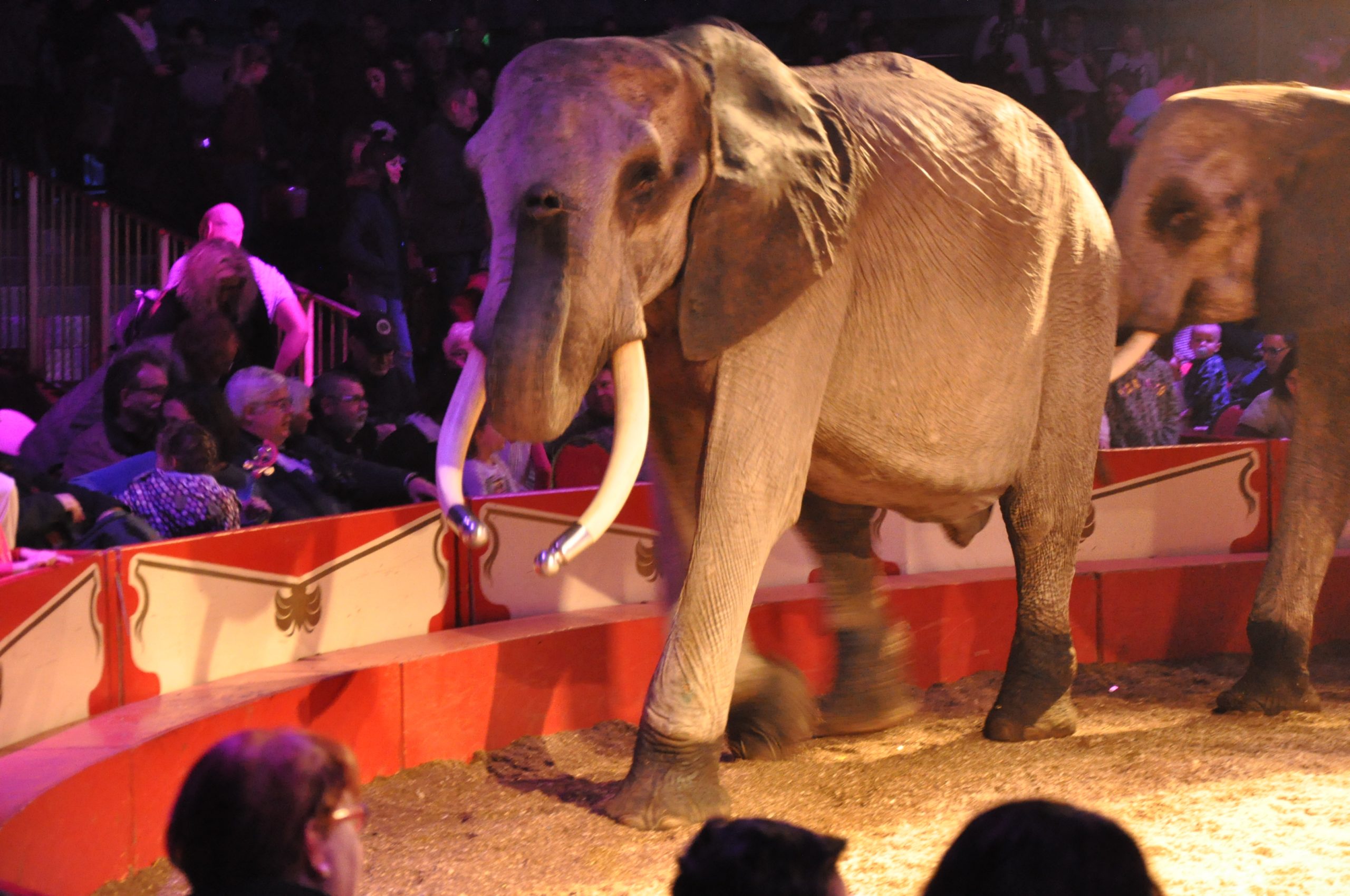 Wild animals are to be banned from circuses in France thanks to a law passed by the French Parliament on Thursday and hailed by some activists as a step forward in animal rights protection, but others say it does not go far enough.

Performances with lions, bears or tigers will be banned in two years, and owning such animals will be against the law in seven years, according to the bill, which requires President Emmanuel Macron’s signature to become law. Also outlawed under the legislation will be mink farming and live dolphin shows. The measure will shut down the country’s last mink-fur producer, according to Agence France-Presse.

The regulation was greeted as “a historic step in the animal rights combat” by Macron’s centrist party, Republic on the Move. Some animal activists said, however, that it did not go far enough (the bill doesn’t address bullfighting or hunting). Circus owners criticized it. Actress Brigitte Bardot, one of France’s most famous animal advocates, said the bill was “a major advance for the animal rights cause in France.”

The bill puts in place tighter restrictions on the sale of domestic animals as well as harsher penalties for mistreating animals, with five years in prison and a fine of $85,000.

The co-sponsor of the law for Macron’s party, lawmaker Loïc Dombreval, who also is a veterinarian, expressed his satisfaction with the bill’s passage.

“Victory for our animal friends!” he tweeted. “The National Assembly adopted the bill against animal abuse unanimously minus one vote. Thank you from the bottom of my heart to all MPs of all political parties. It’s a fact: animals bring us together.”

The death of a performing bear called Mischa in 2019 and the shooting of a tiger that escaped her circus enclosure and was roaming the streets of Paris in 2017 added momentum to the ban. About 20 other countries on the continent have barred or placed tougher restrictions on the use of animals for entertainment.

Lo Benichou contributed to this report.