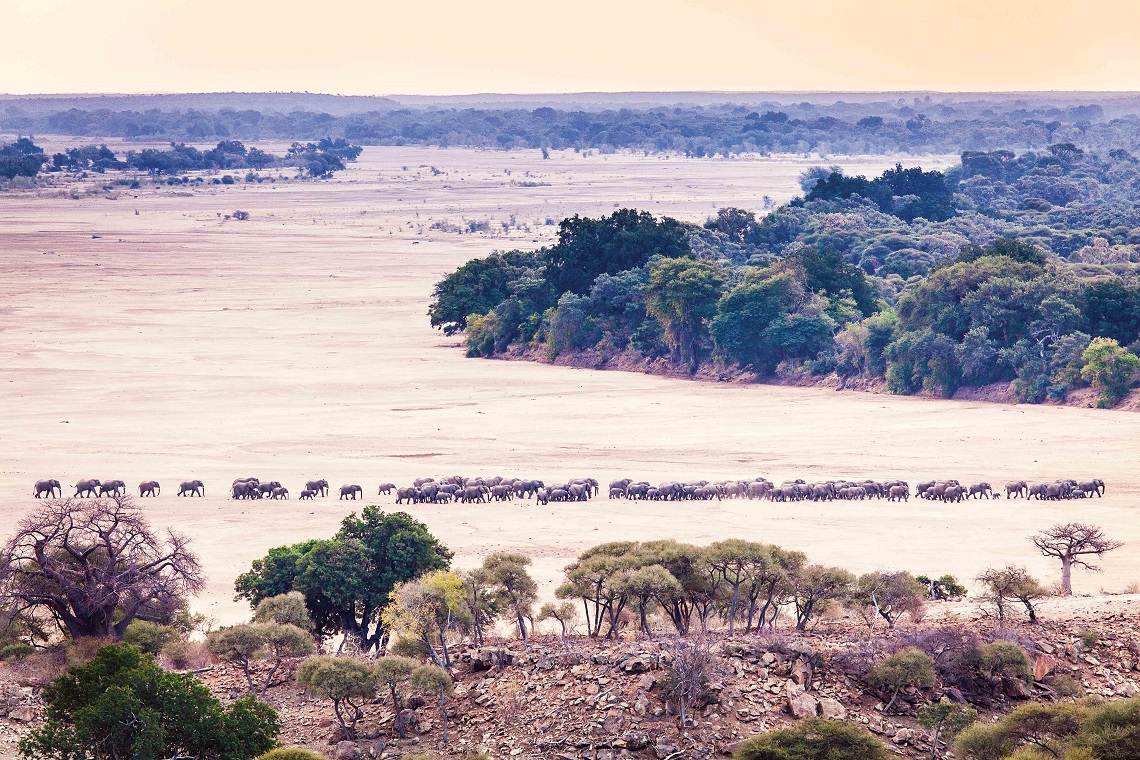 Increasing human population growth, exurban development, and associated habitat fragmentation is accelerating the isolation of many natural areas and wildlife populations across the planet. In Tanzania, rapid and ongoing habitat conversion to agriculture has severed many of the country’s former wildlife corridors between protected areas. To identify historically linked protected areas, we investigated the genetic structure and gene flow of African savanna elephants in Tanzania using microsatellite and mitochondrial DNA markers in 688 individuals sampled in 2015 and 2017. Our results indicate distinct population genetic structure within and between ecosystems across Tanzania, and reveal important priority areas for connectivity conservation. In northern Tanzania, elephants sampled from the Tarangire‐Manyara ecosystem appear marginally, yet significantly isolated from elephants sampled from the greater Serengeti ecosystem (mean FST = 0.03), where two distinct subpopulations were identified.Unexpectedly, elephants in the Lake Manyara region appear to be more closely related to those across the East African Rift wall in the Ngorongoro Conservation Area than they are to the neighboring Tarangire subpopulations. We concluded that the Rift wall has had a negligible influence on genetic differentiation up to this point, but differentiation may accelerate in the future because of ongoing loss of corridors in the area. Interestingly, relatively high genetic similarity was found between elephants in Tarangire and Ruaha although they are separated by >400 km. In southern Tanzania, there was little evidence of female‐mediated gene flow between Ruaha and Selous, probably due to the presence of the Udzungwa Mountains between them. Despite observing evidence of significant isolation, the populations of elephants we examined generally exhibited robust levels of allelic richness (mean AR = 9.96), heterozygosity (mean µHE = 0.73), and effective population sizes (mean Ne = 148). Our results may inform efforts to restore wildlife corridors between protected areas in Tanzania in order to facilitate gene flow for long‐term survival of elephants and other species.