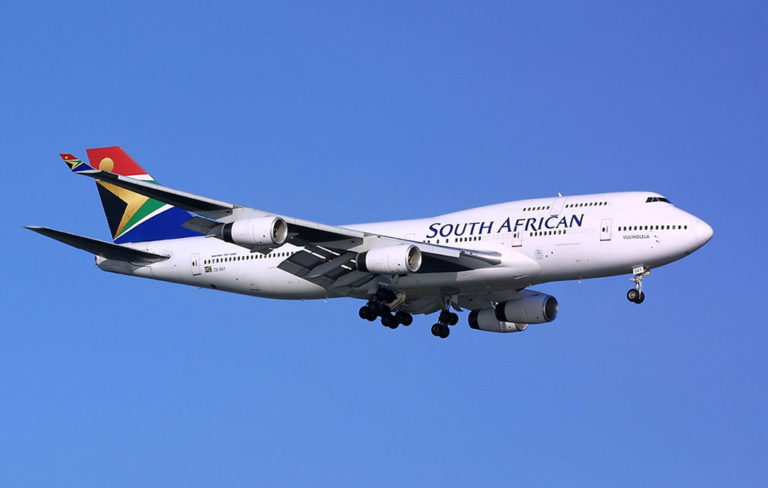 Earth is home to countless and diverse species of fauna and flora too many to even attempt counting.

The interconnected air transport network is being exploited by criminal gangs to smuggle animals or their products from the killing field to the market place.

The air transport industry has realised that by providing additional intelligence to enforcement authorities about suspicious shipments the illicit trade can be curbed to a large extent.

Aviation industry led by IATA has committed to play its part in putting an end to this illegal, evil trade in wildlife, worth at least $19bn annually.

Two days ago, specifically on March 3, the aviation industry joined United Nations and its affiliates in celebrating the ‘World Wildlife Day’ to raise awareness of the world’s wild animals and plants and their importance as key components of the world’s biodiversity.

Historically, we have depended on the constant interplay and interlinkages between all elements of the biosphere for all our needs the air we breathe, the food we eat, the energy we use, and the materials we need for all purposes.

However, unsustainable human activities and overexploitation of the species and natural resources that make up the habitats and ecosystems of all wildlife are imperilling the world’s biodiversity.

Nearly a quarter of all species are presently at risk of going extinct in the coming decades, and their demise would only speed up the disappearance of countless others, putting us in danger as well.

Our planet is currently facing the urgent challenge that is the loss of biodiversity research by the Intergovernmental Science-Policy Platform on Biodiversity and Ecosystem Services (IPBES) says up to a million species could disappear in the coming decades if unsustainable human activity, climate change and habitat degradation are left unchecked.

Raising awareness of this alarming trend and driving discussions towards solutions to bend the curve of biodiversity loss through conservation and sustainable use were the goals of this year’s World Wildlife Day celebrations.

IATA is working with the aviation industry to support the work of enforcement agencies in combating the illegal trade in wildlife.

Although the duty for capturing and prosecuting these criminals rests with national enforcement authorities, airline staff can often provide an important source of additional intelligence.

In line with its broad commitment to sustainability, the airline industry is reinforcing its role by helping to shut down the vile activities of poaching and trafficking.

The ‘United for Wildlife’ initiative, created by the British Royal Foundation of The Duke & Duchess of Cambridge & Prince Harry, invited representatives of the transport industry to Buckingham Palace to pledge their support.

IATA, Airports Council International, the African Airlines Association and a number of individual airlines signed commitments aimed at raising awareness of the trafficking issue among passengers, and training staff to recognise and report suspicious packages and behaviour.

The initial focus of action will be on the trafficking of high-risk protected animals, specifically certain big cats, pangolins, and ivory products, on high-risk routes, particularly originating from or transiting through East Africa.

Clearly, the global air transport network is being exploited by wildlife traffickers. There are many examples of very sophisticated smugglers.

Some travel in groups on convoluted routes. Others mis-describe shipments. Some carry contraband on their body in ingenious ways.

Government enforcement authorities work hard to spot and stop these activities. But their window of observation is limited. Airlines that have signed on to the United for Wildlife Declaration support their all-important work in several ways.

By helping the law enforcement authorities put an end to this evil trade, the aviation industry has again shown that it is a responsible stakeholder and a force for good in our world.