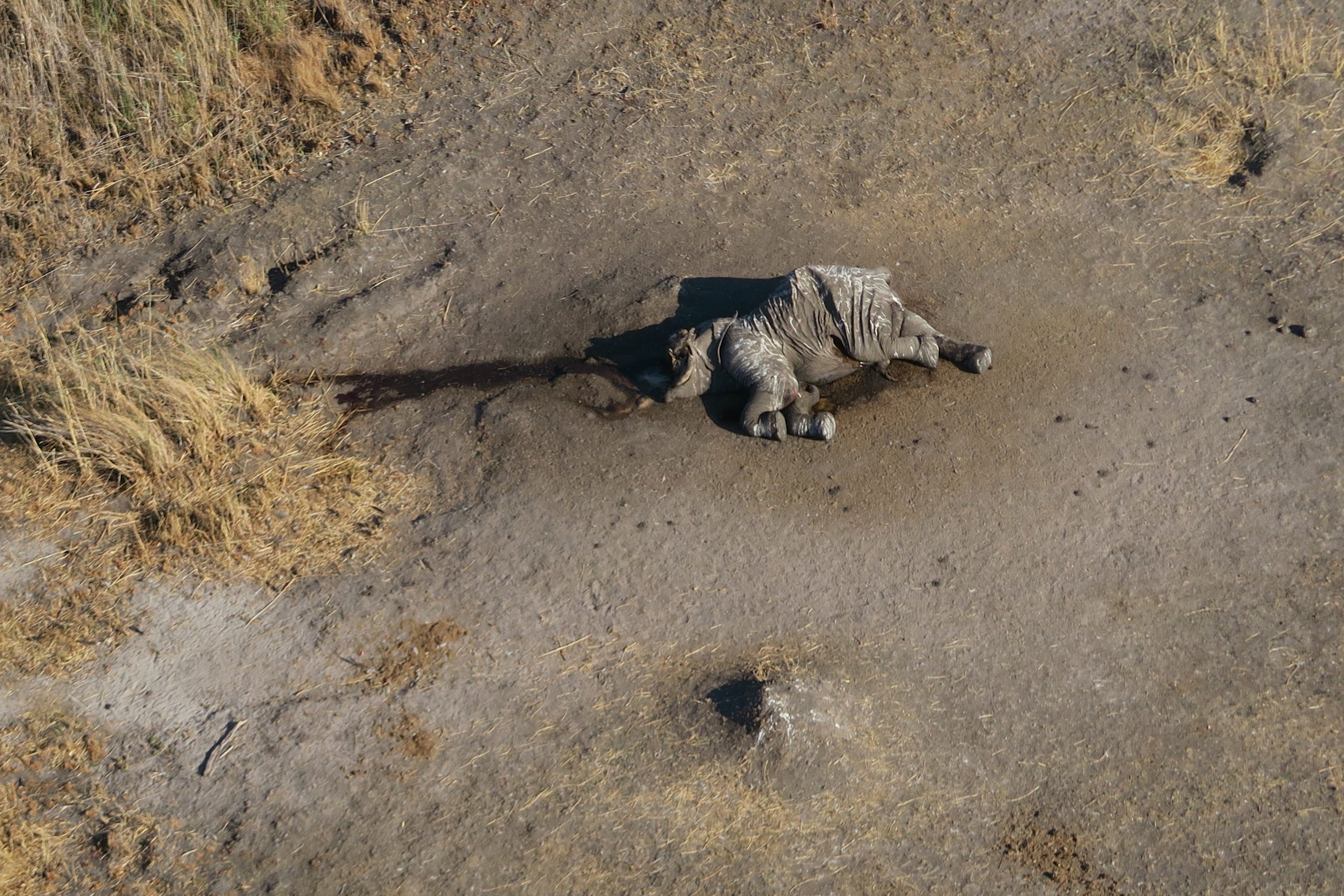 The Omatjete community in Erongo has threatened to kill elephants that come to their area if the government does not intervene in the increasing human-elephant conflict they are enduring.

A group calling themselves ‘No more elephants’ told The Namibian that they had written to the environment ministry many times, without getting any response.

“We need to get rid of these elephants as our communal land is drought-stricken and is too small,” group spokesperson Kennedy Upendura said.

He added that the number of elephants was increasing, and the conflict has become frequent.

He said although the ministry had installed solar pumps at different water points to limit the need for people to go to the water points, thereby running the risk of confronting elephants, the intervention was causing other problems.

“They did not consult the community. They just replaced the old diesel pumps and installed the solar systems, but their work is sub-standard as the electrical wires hang naked from the box,” he said, adding that this was also another threat to their lives, apart from the marauding pachyderms.

He stated that the water supply capacity was also less now than it was with the diesel pumps, and warned that if the ministry continued ignoring the community, they will approach the president for his intervention.

“We will do this before we take the law into our own hands. The government does not stay here, but they want the elephants to stay. They don’t know what we are going through”, Upendura stressed.

Fabianus Uaseuapuani, the chairman of the Zeraeua Traditional Authority at Omatjete, said there appears to be no end to the trouble with the elephants.

He said since the festive season, there have been many ‘visits’ to the area by the elephants, and “it has never been like this”.
The elephants now come on a weekly basis, and there were herds that are unknown to the community. The animals break water, cattle and house infrastructure, and are a threat to their lives, Uaseuapuani added.
He said new water points had been erected for people and the elephants, but these were not enough.

“Until now, we have respected the government. But the problem is that they do not tell us about the way forward. Some people want to relocate all the elephants; others want to reduce the numbers, but the ministry would rather improve the water supply and electricity,” he continued.

“Life has become very hard because people cannot move around freely and safely any more. Neighbours do not visit one another, while people are afraid to go to the clinic. Even herders do not go into the bush, lest they meet the elephants.

“At night, the elephants come to our homes, and people cannot go to the bush when nature calls because of fear of these elephants,” he lamented.

There are about 4 000 people in the Omatjete area who are affected by this human-wildlife conflict.

“The people must be patient. We hope the government will act, otherwise we fear the people will take the law into their own hands, and that will be the fault of the government,” he warned.

Director of parks and wildlife management at the environment ministry Colgar Sikopo said the ministry has intervened, and he can thus not understand why the people are so angry.

He said the ministry has spent N$4 million since last year upgrading and constructing water points and warehouses that would redirect the elephants from the settlements, and protect the community.

Water points were also upgraded to solar with pipelines and taps being installed, so the people do not have to go to boreholes, but can enjoy water supply at the settlement.
Special water points have also been set up for the elephants, away from people’s homes, Sikopo explained. In addition, lucerne for livestock is now being stored in a concrete storehouse, instead of clay storehouses, which the elephants could easily break apart.
The ministry will also start collaring the elephants to monitor their movements, and plan how to deal with them.

“People must not take the law into their own hands because the ministry is already taking measures to help with the situation,” Sikopo said.

The elephants have wreaked havoc in the area in the past – killing people, destroying houses, as well as breaking water points and food storage facilities, especially during drought periods.