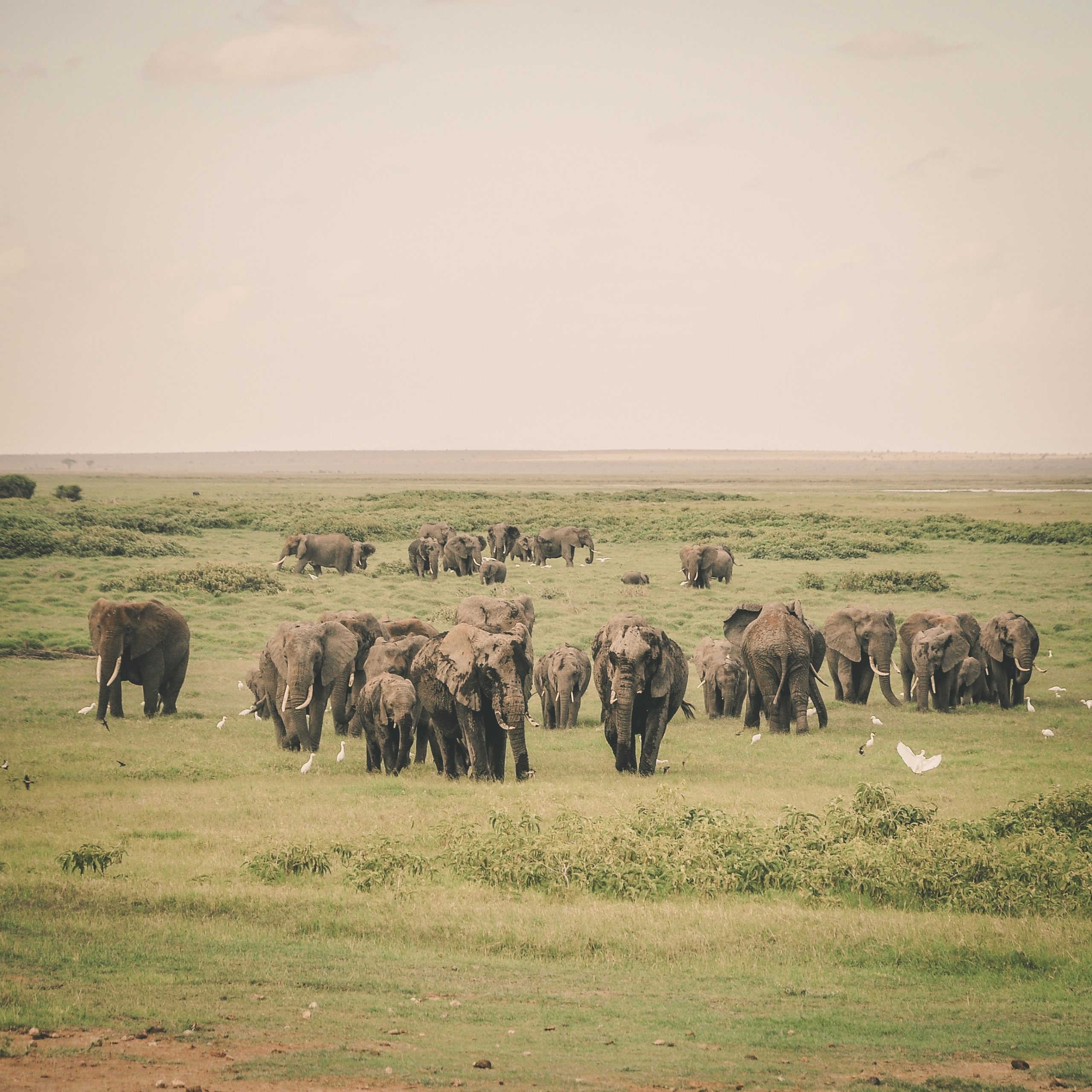 Kavango-Zambezi Transfrontier Conservation Area (KAZA-TFCA) heads of state have resolved to effectively engage the international community on elephant conservation and management matters including lobbying for support for proposals submitted by member states to CITES CoP 18.

This is partly due to the unwarranted criticism that Botswana received from western conservation NGOs when consultations on the mooted reintroduction of trophy hunting were concluded early this year.

In a communique issued at the end of the elephant summit on May 7, President Dr Mokgweetsi Masisi, his Namibian, Zambian, Zimbabwean and Angolan counterparts, Dr Hage Geingob, Edgar Lungu, Emmerson Mnangagwa and the environment minister from Angola who was standing for President Joa Lorenco reaffirmed their commitment to engage transit and destination countries to address issues of illegal ivory trade.

The summit,  whose theme was “towards a common vision for management of our elephants” focused on the management of the shared KAZA elephant population.

Its specific objectives were to raise awareness on the current status of the African elephant in the southern African region, exchange of ideas on human-elephant conflict, illegal and legal trade and to reach an agreement on concrete interventions to address the challenges.

The communique says the summit reflected on the status of the African elephants in KAZA-TFCA noting that while overall numbers had declined, it was evident that countries such as Botswana and Zimbabwe had large populations while Namibian and Zambian populations were increasing. Angola, the summit noted, still has a small population.

In addition, the summit highlighted that human-elephant conflict was escalating in much of the elephant range due to competition for limited resources and the effects of climate change.
The conflict, it explained, was aggravated by inadequate local level participatory land use planning and conflicting land use policies. The summit recognised that communities were often not adequately empowered to deal with the conflict.

The conference noted with concern the recent upsurge in illegal off-take of elephants on much of the African continent.

According to the communique, if allowed to continue unabated, the state of affairs would pose a threat to the survival of the iconic species.

The summit observed that efforts by southern African elephant range states to sustainably manage their populations were subjected to constant media scrutiny which often did not take into consideration the aspirations of the KAZA range states.

On other issues, the summit resolved that communities deserved to derive benefits from the sustainable utilisation of natural resources including elephants, particularly since they were the ones who bore the brunt of living side by side with these elephants.

In reaching agreement on the specific actions to be taken to manage the KAZA elephants, the summit said it recognised the principle of sovereign equality and territorial integrity of the respective partner states, acknowledged the variable state of readiness of KAZA partner states to adopt all resolutions and noted the uneven distribution and abundance of elephants across the KAZA landscape.

KAZA-TFCA range member states, the summit resolved, would conduct trans-boundary coordinated and synchronised aerial surveys of elephant (and other wildlife populations), harmonise management of elephants as much as possible and provide incentives for communities to continue tolerating and coexisting with elephants.