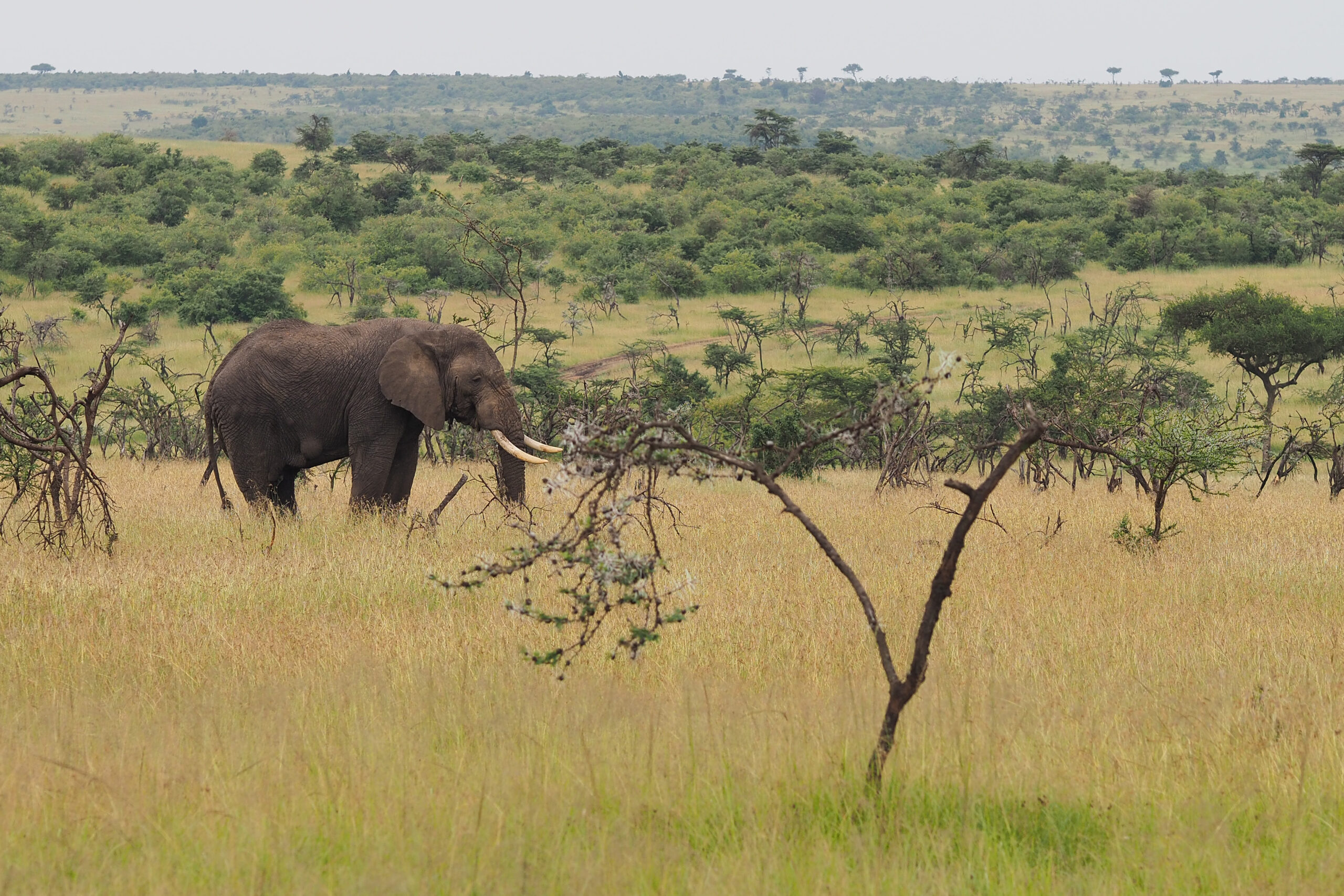 The government has put poachers at the Maasai Mara game reserve on notice after it emerged that five elephants and three giraffes were killed under mysterious circumstances over the past two months.

Narok County Commissioner Isaac Masinde while addressing the Jamhuri day celebrations at Oldekesi Secondary School in Narok West Sub County said the three giraffes had their reproductive organs chopped off raising suspicion over the intention of the poachers.

Masinde sounded a strong warning to those trading in wild animals’ organs that their days were numbered as the government had put in place necessary measures to arrest them.

“The security team has now been strengthened with the conversion of the county rangers to National Police Reservists. We will leave no stone unturned until we bring to book the perpetrators of these illegal acts,” he said.

He reminded the residents that the county’s major revenue is generated from the game reserve that attracts millions of local and foreign visitors annually.

Also in attendance was East Africa Legislative Assembly (EALA) nominee David Sankok and a host of members of County Assembly led by their speaker Davis Dikirr.

Recently the ministry of Interior converted 592 game rangers to National Police Reservist in a bid to boost security at the game reserve.

The Maasai Mara ecosystem borders the Serengeti National Park in Tanzania and has approximately 2500 elephants with a great number being in the unprotected area.

During dry seasons, the large animals roam in search of grass and water where they are at risk of being poached by human beings.

Narok is a wildlife county and derives over 60 per cent of its local revenue from tourism. The county is home to thousands of wildlife including the big five; lion, leopard, rhino, elephant and buffalo, that inhabit the Maasai Mara ecosystem.

In 2013, the country came up with strict sentences for wildlife offenders under the Wildlife Conservation and Management Act 2013 which imposed stiffer penalties for wildlife related offences in order to save the wildlife.