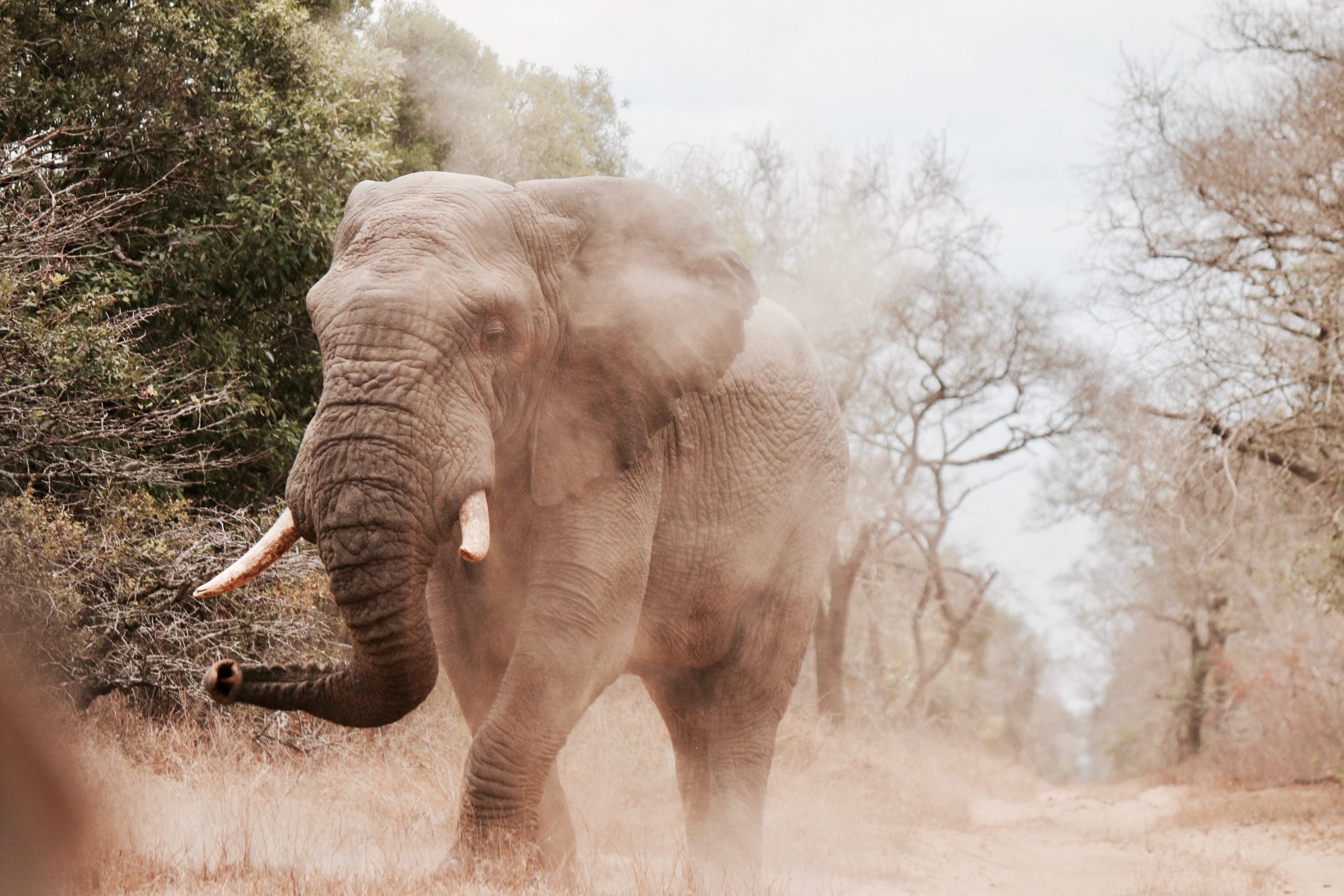 By Tom Head – The South African

A rhino poacher in the Kruger paid the ultimate price while looking for his next victim: It seems the animal kingdom is teaming up against humans now.

Nature has a funny way of balancing things, doesn’t it? A rhino poacher operating in the Kruger National Park has met a grisly end after he and his group were ambushed by a herd of elephants last week. But that wasn’t where this story of rough justice reached its conclusion…

The South African Police Service (SAPS) issued a statement on Saturday confirming that a group of poachers were left traumatised after they reported the incident earlier in the week. They state that their accomplice had been repeatedly stamped on by an angered elephant, killing him almost instantly.

From there, the crooks said they dragged the body to the road for authorities to find in the morning. However, this latest hare-brained plan didn’t work out too well, either – it is believed a pride of lions devoured the remains of the illicit poacher, with only his skull remaining intact:

“The police received information that some men had gone poaching in the KNP on 1 April 2019, when suddenly an elephant attacked and killed one of them. His accomplices claimed to have carried his body to the road so that passers-by could find it in the morning. They then vanished from the Park.”

“Once outside, they reportedly informed a relative of the dead man about their ordeal and police were alerted regarding the incident. A search operation was launched by police and Rangers in the mentioned area, whereupon the human skull and pieces of clothing were found.”Brigadier Leonard Hlathi, SAPS

What happened to the others?

Despite their ordeal, the three other poachers have not been spared the full might of the law. The remaining trio, aged between 26 and 35, have already appeared at the Komatipoort Magistrate’s Court in Mpumalanga. They were charged with following offences on Friday:

The criminals are expected to return to court next Friday for their bail hearing. A lengthy spell behind bars awaits this lot, but a few years in a cell is certainly a more lenient fate than the one met by their deceased accomplice. Brigadier Hlathi confirmed that an inquest into the death has also been opened.