Losing our grip on humanity 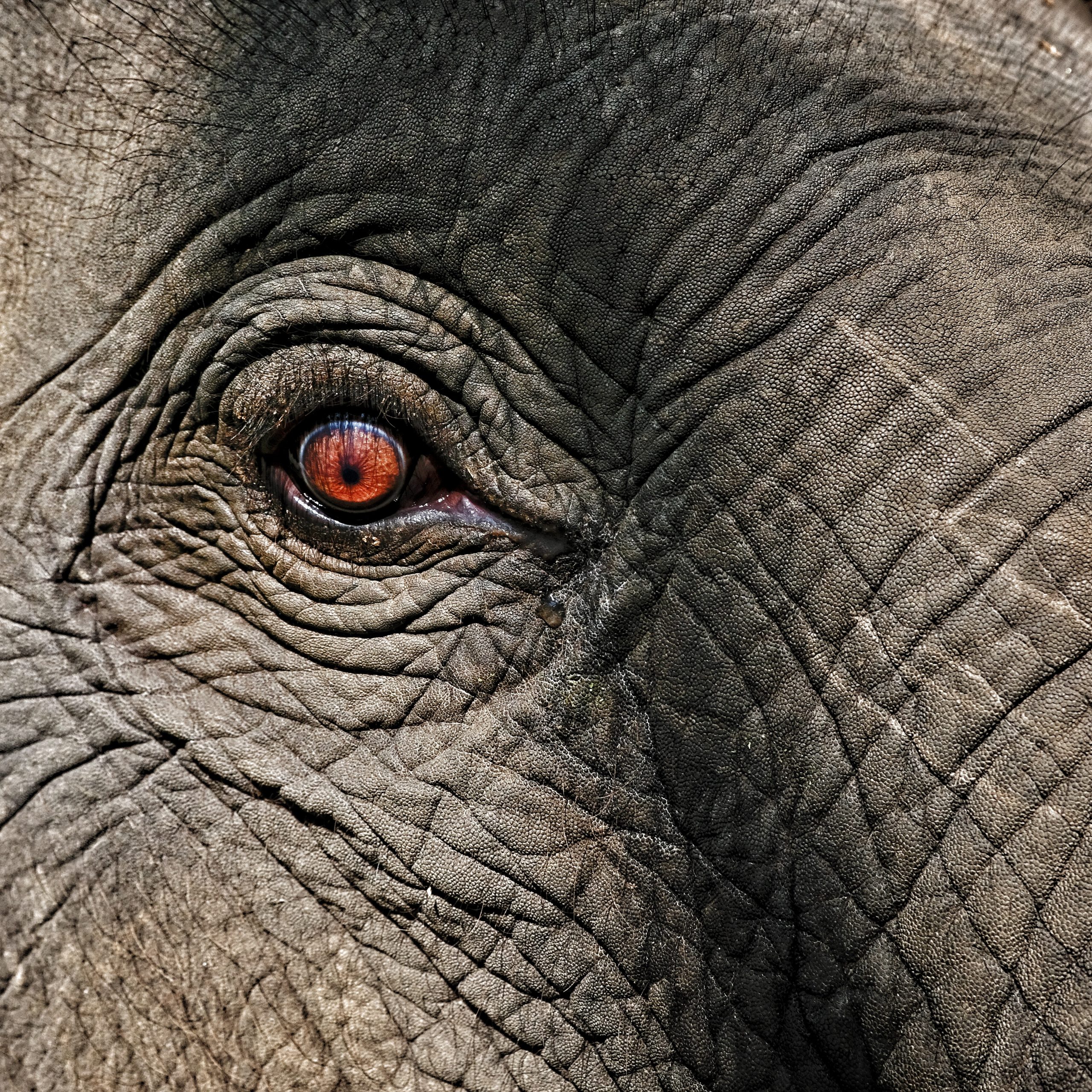 As conservationists committed to reaching a sustainable balance between animals and humans, are we, even the most dedicated, losing our way?

Navigating the constant stream of negative news, the constant race against extinction and the ailing health of our planet takes its toll on even the most hardened.

The often-overwhelming barrage of environmental information featured on the daily news channels puts us at risk of becoming distant in our approaches and disconnected in our concerns.

But what if we all gave up and did nothing?

We often find ourselves at a loss as to how to best tackle the ever-growing and overwhelming problems facing environmentalists and conservationists in our journey to save species and habitats from extinction.

The planet is dying on our watch, while we frantically try and catch up with the current rate of destruction.

Recent environmental reports state that over 1,000,000 species are now at threat from extinction, the Amazon rainforest is burning, and human populations are exploding. How can we keep up when the key to winning the war against wildlife extinction remains at the mercy of human generosity?

The path towards greater humanity, caring and compassion is littered and overgrown with consumerism and the need for fast, accessible consumption, but at what cost? We only have one home, one planet; if we do not put the health of the Earth at the forefront of all industrial action, policy, global strategy and daily thinking, there will be no point discussing future technologies, scientific developments or the next big breakthrough. We will have run out of time as the planet withered beneath our feet.

Having just returned from the recent CITES meeting in Geneva (see page 10), the biggest ‘elephant in the room’ was the outdated voices of those who still believe that killing, utilising and exploiting critically endangered species is the best and only solution to save them. At what point did we allow the socio-economic rhetoric to overtake that of the biological and scientific drivers of our conservation strategies? There is no doubt that the poverty and economic vulnerability of so many is a complex and urgent issue which needs addressing, but to use it as a driving argument for the utilisation of trade is akin to environmental blackmail.

For millennia the world survived without the trade in wildlife trinkets. Would it be so hard to live in a world without them if the reward was nature itself?

Too often, we ourselves get lost staring into the dark tunnel of destruction and extinction and yet, as an organisation, we at DSWF have the absolute privilege to work with some of the world’s most committed individuals and projects who are striving for change and keeping the fires at bay. They are the hope we all need.

While we must always strive to do more, raise more and commit more, it’s the brave men and women on the front line of conservation who will not ever stop while there is is still a world left to save. These individuals are the true heroes and guardians of our world; they have chosen to give up the comforts of their lives and commit wholeheartedly to saving the animals and habitats around them and we must do all we can to support them.

While we remain behind the curve in solving many of the environmental hurdles that face us, without the work that began 50 years ago and continues to this day, we certainly wouldn’t be debating declining populations but instead total extinction.

So how do we keep up with the current rates of destruction? The answer is by making environmental issues relevant to everyone. We need industrial change from every single aspect of modern society; we need thinkers, business leaders, politicians, teachers, education groups, artists, collaborators and everyone with a voice to realise that extinction is forever but that we still have time to turn the tide.

We need engagement in mainstream media, action regardless of political or religious persuasion, and we need it now. The more these issues become a part of our everyday lives, not held in some distant fantasy where someone else will act on our behalf, the more power we have to restore what we have broken.

The fire that tore through Notre-Dame cathedral in April this year should act as a shining example of what unity can achieve. If we can work together to raise £650 million and restore a 700-year-old cathedral, why can’t we unite to save a 4-billion-year-old planet?

With your support, we can change the world. What is an African savannah without her elephants, a leafy canopy without its chimpanzees or a snow-capped mountain without the majestic snow leopard?

If we don’t act today, all that remains is a barren and empty world in which we will gain no joy in living in and where the fragile ecologies and food chains collapse. It’s because of these precious and vanishing animals and environments that we must all do what we can, fund what we are able and connect others to the cause.

Those who wish to trade or experiment with the sale of wildlife and their products often do so as a last resort from a broken and desperate place. What if we were to give them an alternative? What if we could provide them with the hope that humanity has not turned her back on the planet and her species but that we will fight to give it life and see more value in living species than dead?

We believe, as David did, that there is enough human goodness to right the wrongs of a few and to grant the space and capacity needed for the recovery of some of the world’s most iconic species.