Malawi government bans bush meat in the wake of Covid-19 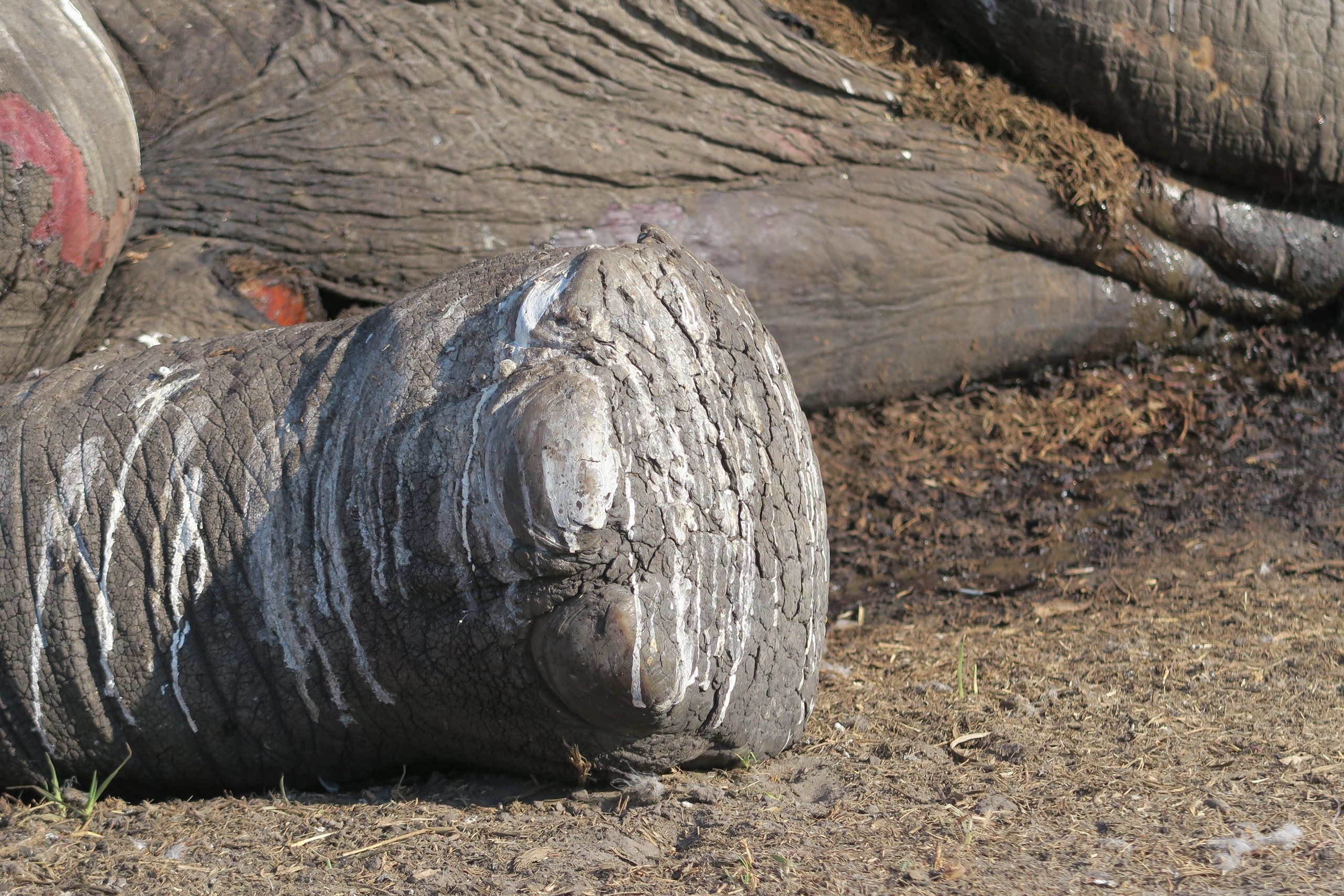 By Harold Kapindu, The Nyasa Times

Government through the Department of Parks and Wildlife (DNPW) has banned the selling and consumption of bush meat as a precautionary measure against Coronavirus (Covid-19).

Department of National Parks and Wildlife director Bright Kumchedwa said the move follows the outbreak of coronavirus which is believed to have originated from wild animals sold to eat in Wuhan, China.

Speaking on Wednesday when the department in collaboration with the Wild Life Trust (WLT) held a panel discussion in Lilongwe which revealed that most diseases which people face come from wild life.

“The consumption of bush meat carries significant health risks. We want to ensure that the public at large are well informed of these dangers,” he said.

He further added, “People may think that poaching for, or trading in bush meat is a soft wildlife crime. But the truth is that it is a serious offense and can lead to a prison sentence.”

According to Kumchedwa, government and its partners will embark on a mass sensitisation campaign to raise awareness on risks of consuming bush meat which is mostly poached in protected areas.

In his remarks, Department of Animal health and livestock development officer Dr Joseph Nkhoma concurred with Kumchedwa, saying people must buy meat from designated places. “Wildlife animal are poached and killed. They are not slaughtered. You can never be sure of the diseases they are carrying, therefore people must buy meat from licenced butcheries and slaughterhouses,” he emphasised.

He further warned the general public from eating Bats, Antelope meat, Pangolin meat, Elephant meat among other bush meat. Meanwhile, experts warn that the risks passed to humans by animal borne diseases are likely to become more significant in the future as climate change and globalization affect the interaction between people and animals.

The campaign warning people against eating bush meat is also currently underway in Ghana, Cameroon, Nigeria and Sierra Leone. The Ministry of Health and Population has been running campaigns aimed at sensitising people to the dangers of Covid-19, how it spreads and how to avoid contracting it.

Among the steps taken by government is imposition of a 14-day self-quarantine for all travellers from countries with recorded coronavirus cases.