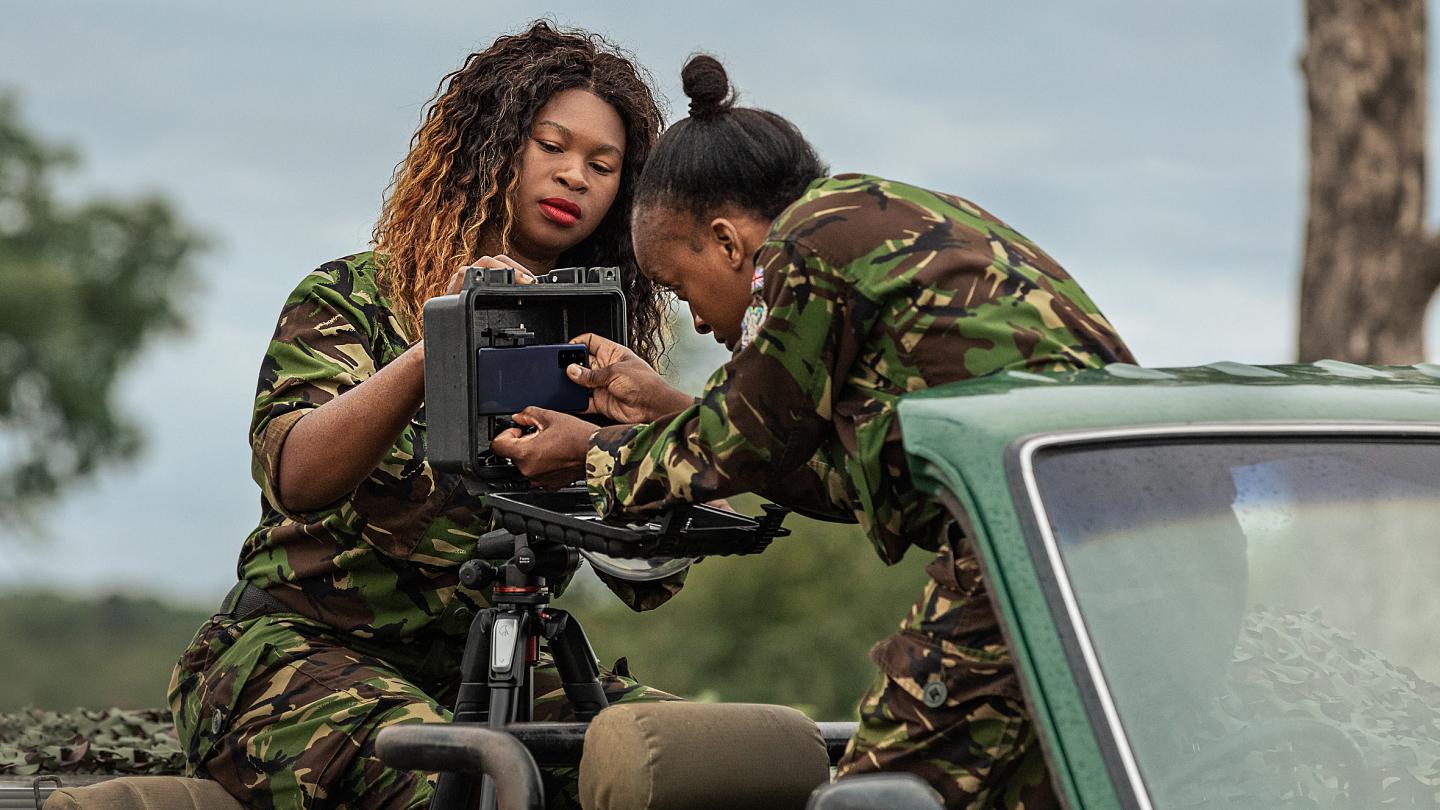 On World Female Ranger Day, taking place on June 23, this is the first time female wildlife rangers will be recognised collectively on a global interactive and fundraising-focused platform, to tell their stories, have access to peer support, offer and receive advice, and share knowledge.

Nyaradzo Hoto is a ranger from the Akashinga anti-poaching unit in Zimbabwe who was forced to drop out of school and ended up in an abusive marriage. She joined Akashinga in 2017, thanks to her grit and tenacity. She is currently studying wildlife ecology and conservation at the Chinhoyi University of Technology.

Leitah Mkhabela is a ranger from the Black Mamba anti-poaching unit in South Africa and Sithabile Munenge is a community scout (ranger) for National Park Rescue in Zimbabwe. Sithabile used to sell tomatoes on a dusty roadside to make money to feed her children.

As champions of wildlife conservation, as role models, as educators and as beacons of hope, these women are not only transforming attitudes towards the role of women in Africa and beyond but are also showing the capabilities and success of females in traditionally male roles.

Less than 11% of the global wildlife ranger workforce is female. With women being natural communicators, protectors and investing their earned income in their families, bringing gender equality into the workforce enhances conservation efforts and relationships within communities.

Over the last 12 months, Covid-19 has crippled tourism and funding for conservation projects within Africa and globally.

The lack of tourists visiting national parks has led to many rangers losing their jobs or having significant salary cuts. The knock-on effect of this is huge, as one ranger alone may support up to 16 family members.

Additionally, reduced vigilance in tourist hotspots has left wildlife even more vulnerable to poaching. The work of rangers is paramount right now.

As recently as March 25, Africa’s elephant species have been reported to be at an increased risk of extinction due to being poached for their ivory tusks and losing their natural habitats due to human activity.

The forest elephant is now listed as critically endangered, and savanna elephants are listed as endangered in the International Union for Conservation of Nature (IUCN) red list of threatened species.

This further proves the need for the presence of anti-poaching rangers in Africa’s wilderness areas.

Co-founder of World Female Ranger Day (WFRD), (and founder of HME), Holly Budge, said having spent time on the front line with multiple all-female anti-poaching units in Africa it’s evident why the female ranger movement is picking up such momentum.

“These women are proving to be highly successful as they ease local tension and strengthen relationships within their communities. WFRD will celebrate these women but will also highlight the significant gender imbalance in environmental conservation. Through the WFRD initiative, HME aims to collate gender-specific data about female anti-poaching rangers. This will enable us to identify their needs, find tangible solutions and help build effective policies to contribute towards positive outcomes for female rangers and conservation as a whole,” she said.

In dedication to supporting female anti-poaching rangers, How Many Elephants has established this important awareness day and the accompanying online platform – www.worldfemalerangerday.org – which will go live in May.