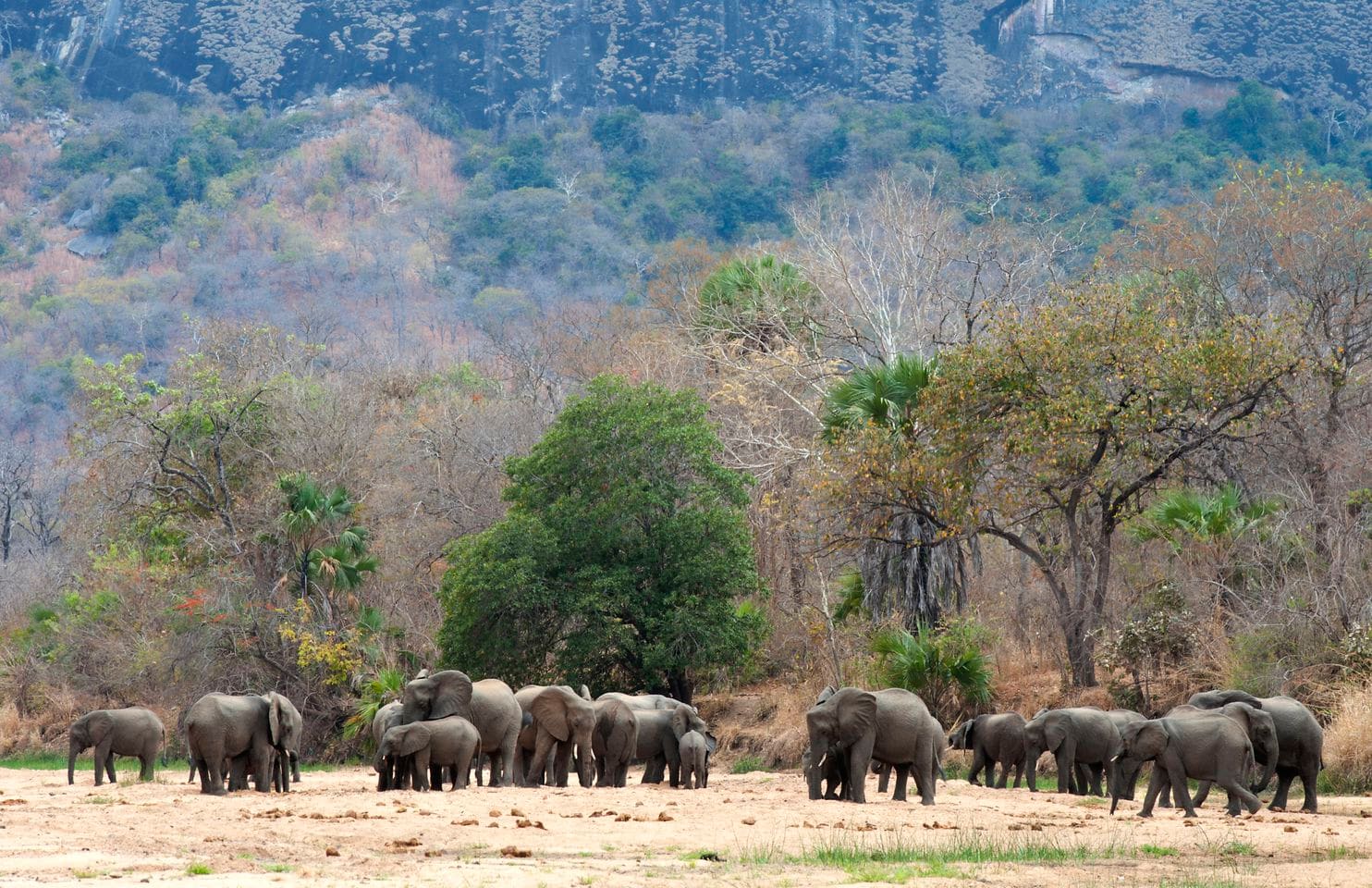 MAPUTO, Sept. 16 (Xinhua) — The Mozambican Ministry of Land and Environment announced Wednesday in a press release that the country registered a 70 percent decrease in the cases of elephant poaching since 2014.

“Until 2014, we would register the loss of 1,200 elephants per year. The situation changed in the following years, with elephant deaths decreasing to 360 per year between 2015 and 2019,” said the Minister of Land and environment Ivete Maibaze in the release.

The authorities attribute the decrease in the elephants’ death rate to the country’s efforts on natural resources protection, including more investment on law enforcement, technological methods and education.

Statistics showed that more than 100 cases of sentences for crimes against wildlife were read in the last two years.

“The country’s police have been contributing to lower the rate of poaching-related deaths of elephants in the country, mostly in the reserves of Niassa and the Gorongosa National park, between March 2018 and July 2020,” she said.

Meanwhile, elephants are now being monitored through satellite platforms with the use of collars, and the ministry has also been promoting an environmental education campaign under the motto “Poaching Steals from All of Us”, said the minister.