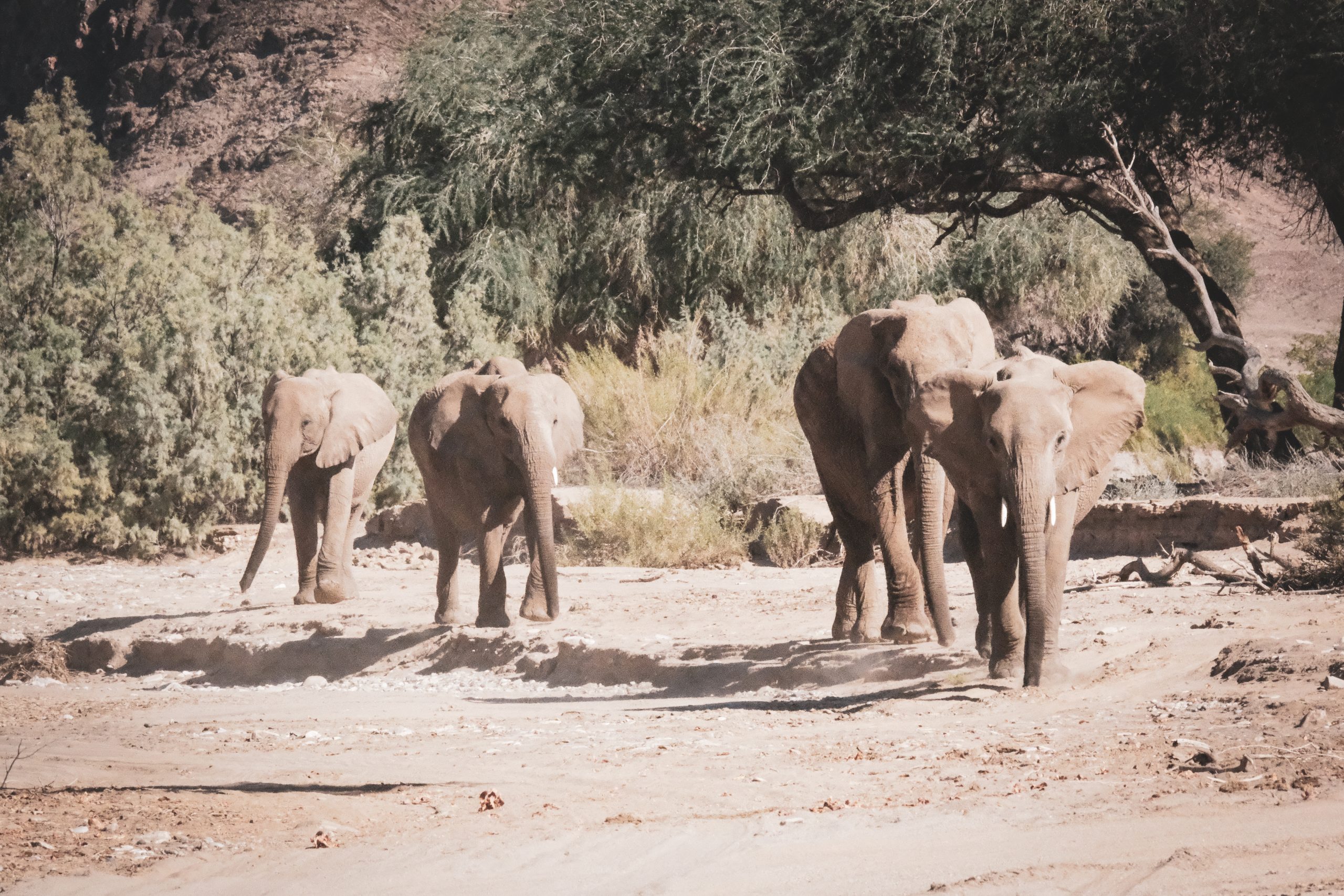 WINDHOEK: Maintaining and improving landscape connectivity is one of the greatest conservation challenges today, as changes in land use and settlement patterns threaten to permanently fragment elephant habitat.

According to the National Elephant Conservation and Management Plan released by the environment ministry, this can cause division of the elephant population of Namibia and neighbouring countries into isolated subpopulations.

“It is thus essential to actively maintain and strengthen landscape connectivity to enable elephants to respond to variation in important parameters in their environment such as rainfall, availability and quality of drinking water.”

The report says open migration corridors also prevent that elephant densities increase in protected areas or other parts of their range and cause local overutilisation of vegetation and other biodiversity impacts.

According to the report, securing landscape connectivity is also essential to mitigate the effects of serious droughts and climate change in general, given that Namibia is widely affected by it.

The report says that the Etosha National Park elephant population is currently the least threatened of all the elephants in Namibia, but the most important threat to this population is its increasing isolation and the distribution of connectivity with the surrounding landscapes and other populations.

The report further says that settlement in movement corridors, in the Zambezi Region especially, poses a major threat as well as intensification of agriculture activities.

“Land use decisions by the government can therefore have major consequences for elephants.”

The report notes that for example in the Khaudum National Park, the elephant population has effectively lost its wet season dispersal area west of the park, unless a form of community-based conservation or mixed agriculture and wildlife land use can be established there in collaboration with the small-scale commercial farmers in this area.

According to the report, a further consideration is the source-sink concept, which is held out to be the only long-term solution for the increasing elephant population and local over-concentrations of elephants in the Kavango–Zambezi Transfrontier Conservation Area (KAZA).

This is based on the premise that factors that cause locally high numbers are induced by people and include water supplementation, fencing and the reduction and fragmentation of landscapes that detract from more natural movements of elephants.

It builds on the theory of metapopulation management which relies on dispersal from higher density ‘source’ areas to lower density or vacant habitat ‘sink’ areas.

“This is indeed why the KAZA was established. Dispersal of elephants from high density areas in Botswana and Namibia to lower density or vacant areas in Angola and Zambia might already be on the increase, although current cross border movements could also be described as wet season dispersals and dry season.”

The report says that the source-sink process does indeed hold great promise for long-term management of the largest remaining elephant population in Africa but it will only work if landscape connectivity is maintained.