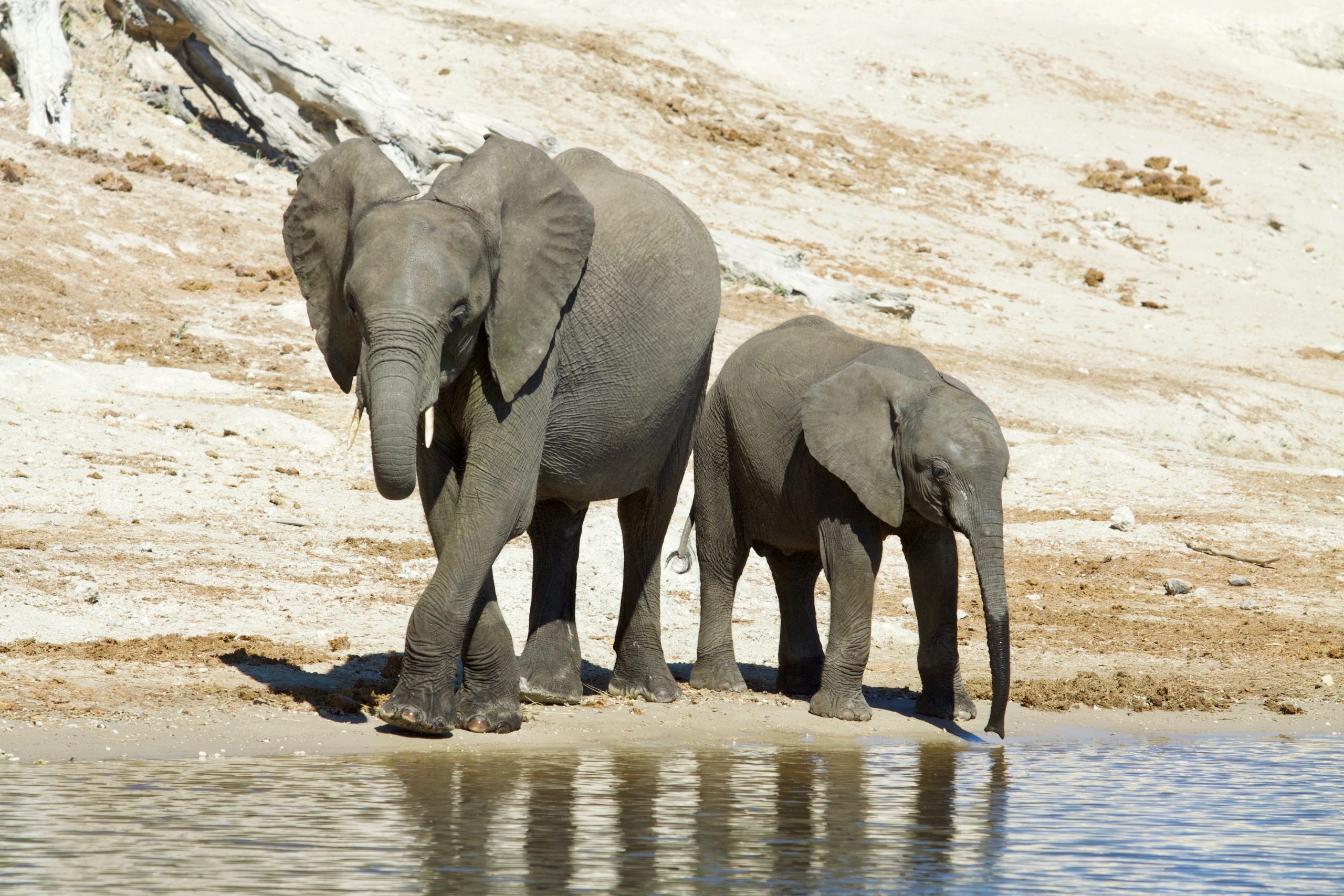 Despite global opposition, Namibia is going ahead and selling 170 wild elephants and the buyer will be announced once the sale is finalised, says the country’s environmental ministry.

By going ahead with the sale, Namibia is flouting CITES (Convention on International Trade in Endangered Species) regulations.  CITES is the international body charged with regulating wildlife trade and has ruled that elephants must not be exported beyond their natural and historical range states.

Namibia is ignoring this, saying that overpopulation and growing human-elephant conflict is the reason for the sale. However, observers say Namibia’s elephant counting method seems flawed and there are far fewer elephants than the ministry says.

Namibian authorities won’t say who has bought the elephants or where they are going, despite the tender closing more than two weeks ago. But John Grobler, long-standing environmental investigative journalist in Namibia, said: “The obvious market for these elephants is China, who will buy them for zoos. Or hunters. No game farms are going to buy these animals.”

Up to 12 family groups are earmarked from four elephant range areas, including the Omatjette area, Kamanjab farming district, Grootfontein-Kavango area and the Grootfontein-Tsumkwe area.

Leading wildlife trade and elephant experts from around the world are contesting the sale with an open letter addressed to the Namibian authorities, including the president. Their main concern is that the free-roaming elephants will end up in captivity where they will endure long-term suffering both emotionally and physically.

Namibia has no listed CITES scientific authority to approve the mandatory non-detriment findings for the elephants. Furthermore, extensive research by elephant scientists has repeatedly shown that elephants are sentient beings with complex social lives.

When they are removed from their herds, and particularly if they are transferred to captive environments, they suffer extreme stress which affects both their emotional and physical wellbeing.

This is not the first time Namibia has sidestepped CITES legislation to sell wild elephants. In 2012 the country exported 18 wild-caught elephants to Mexico, but registered nine individuals.

Despite Namibia’s elephants being listed as Appendix ll, which specifies that no live animals may be exported beyond their natural range, the elephants were exported to Mexico under an Appendix l listing.

Namibian government authorities say the elephants are affecting human settlements and farms and something needs to be done. Both local and international organisations are offering solutions and funding to mitigate human-elephant conflict, but say the government has ignored the suggested assistance.

“In 2019 CITES conclusively banned the export of elephants beyond their range states. It is very clear that under a veil of secrecy Namibia is trying to sell elephants to unknown buyers in unknown destinations.

“This can be described as a flagrant attempt to circumnavigate the rules,” says Adrienne West, spokesperson for the Political Animal Lobby.

Melissa Reitz has over 15 years’ experience in writing about wildlife and environmental issues. She is member of Political Animal Lobby as their full-time staff writer. She aims to continue raising awareness to the issues impacting on wildlife and animals across the globe.