New Online Journal Dedicated to the Plight of African Elephants 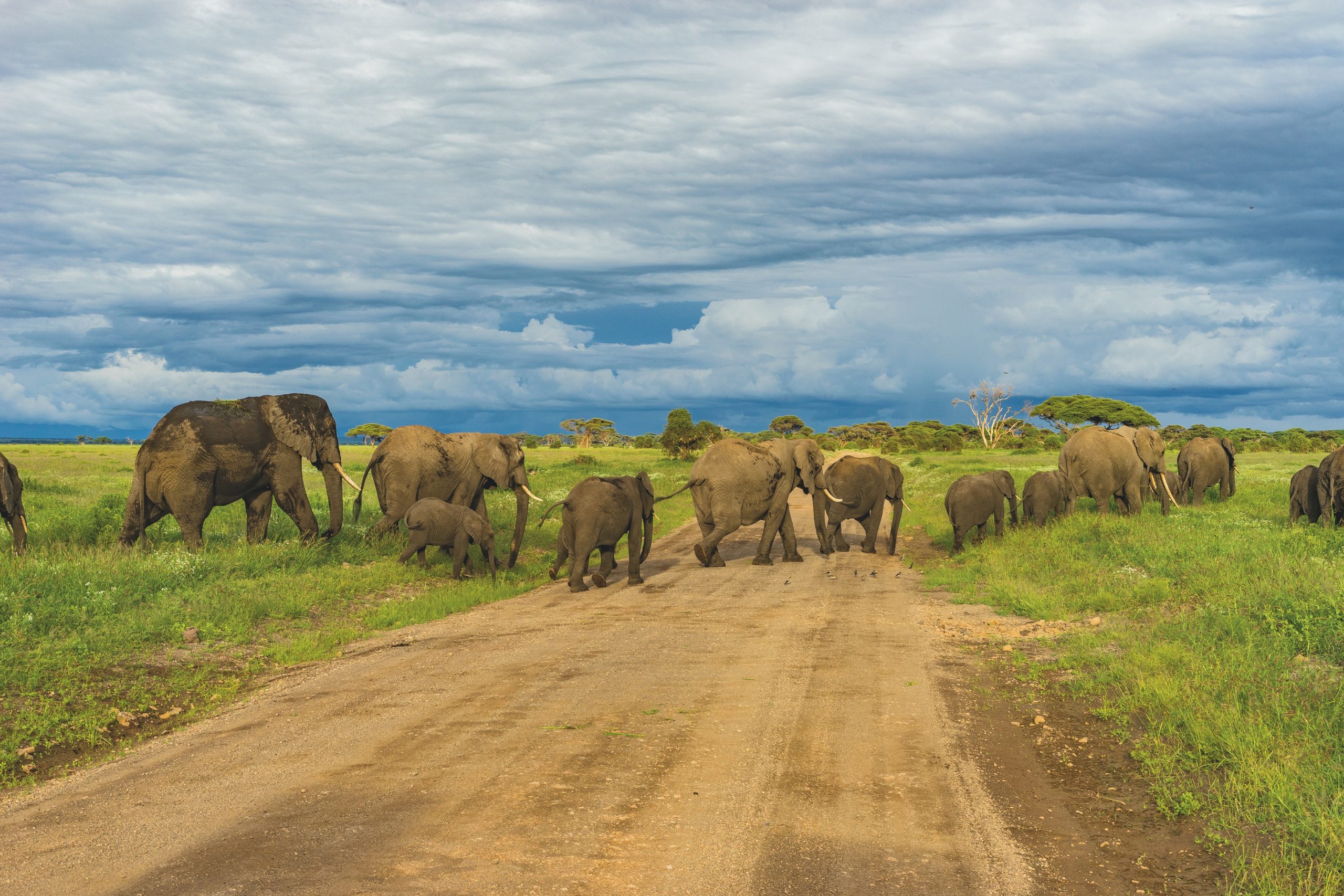 We are thrilled to let you know about the launch of another great online publication which covers such a pressing issue. The Journal of African Elephants spotlights the crisis facing African elephants through daily news reports, commentary, studies, research and campaigns.

After years of tracking and documenting the catastrophic decline of Africa’s elephant populations, concerned conservationists, NGOs and journalists have realised there is an urgent need for a dedicated English and French news and commentary space to enhance and increase global awareness of the plight of Africa’s savanna and forest elephants.

Continent-wide, Africa’s savanna elephant populations have plummeted by 30% in less than a decade, forest elephants by 60%. This is primarily due to the widespread demand for their tusks as the global demand for ivory continues unchecked.

“Despite the fact elephants are one of the planet’s most iconic species,” says Vera Weber, President and CEO of Fondation Franz Weber, a Swiss-based organisation that has been calling for the full protection of elephants for the past four decades, “global reaction is falling a long way short of combating the crisis.”

“In just twenty years from now,” warns Weber, “there may not be a single elephant left in the wild.”

Many countries continue to allow a legal trade in ivory within their borders, and while international trade is ostensibly illegal, the UN-based Convention on International Trade in Endangered Species of Wild Fauna and Flora (CITES), which regulates wildlife trade, has failed to provide the necessary ban on trade in all ivory products, a move that will almost certainly halt the decline ofAfrican elephants.

“CITES is failing the African elephant,” says Dr. Rosalind Reeve, an environmental lawyer specialising in wildlife trade issues and author of Policing International Trade in Endangered Species: The CITES Treaty and Compliance. “Ever since trade controls were relaxed to allow a few southern African countries to sell their ivory stockpiles, we’ve seen politics trump protection. Most tragically, when the CITES Secretariat gave the green light that allowed China to buy ivory in 2008, they let a genie out of the bottle that caused the worst poaching since the bloodbath of the 1970s. Now they’re opposing proposals to give full protection to elephants. It’s beyond time CITES steps up to the plate, takes responsibility for the crisis, and makes decisions for elephants over trade.”

The Journal of African Elephants, therefore, aims to highlight such issues through daily news, in-depth commentary by experts across disciplines as well as presenting current scientific research, campaigns and African elephant facts and figures in an effort to convince the world that onlyelephants need ivory.

“The global community needs to come together to fight the illegal wildlife trade which is driving some of the world’s most vulnerable and endangered species towards extinction,” says Georgina Lamb, Head of Programmes and Policy at David Shepherd Wildlife Foundation, an effective wildlife conservation charity funding key projects across Africa and Asia. “The Journal of African Elephantsis shining a light on the major threats and challenges facing African elephants and providing a vital voice in an often-ignored narrative that ivory trade, in any form, threatens the survival of the species.”