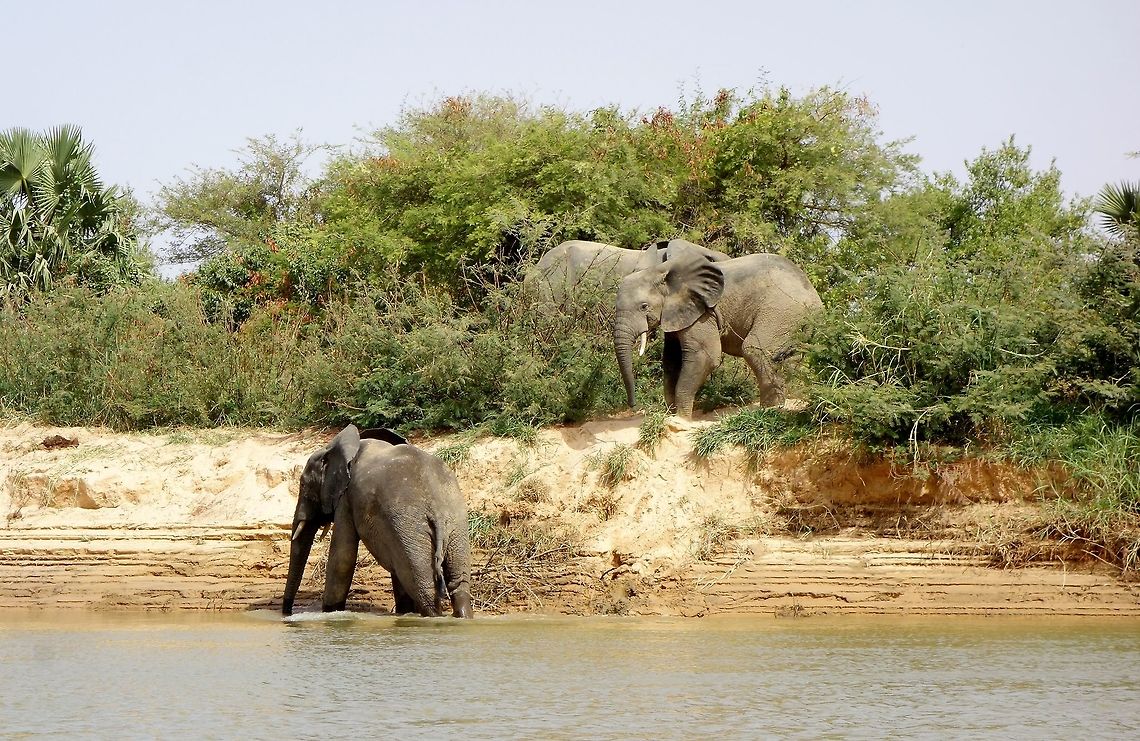 Rangers are employed to protect communities and wildlife, but all too often they are treated as foes rather than friends. In the forests of north-east Nigeria, an area roamed by wild animals and even wilder armed poachers, dangers are multiplied.
Paid a modest salary for putting their lives at daily risk, it’s a wonder anyone on the front line of conservation can last more than a few months.

Suleiman Sadu is a remarkable exception. For more than 20 years, he’s patrolled the savanna woodlands of Yankari Game Reserve in Bauchi state, undeterred by death threats and violent encounters. His passion for protecting elephants is simply too great to ever give up.

Rarely visited by foreign tourists, Nigeria’s national parks and reserves are easily overlooked. But Yankari, home to the largest surviving elephant population in West Africa, is one of the most valuable habitats on the continent.

“This award is very important because it encourages other rangers,” says the dedicated 47-year-old. “But most of all it gives governments a wake-up call to do more to protect wildlife and wild places.”

When Suleiman started working in the Yankari, one of the biggest challenges he faced was dealing with communities living inside the park. “They were very hostile towards us,” he recalls. “They accused us of not doing our jobs and allowing elephants to destroy their farms.”

As a result, the rate of poaching was high.

“During one patrol, we came across a dead elephant with its tusks removed by a machete,” he says, shuddering at the memory. “It had bled to death. I felt so bad. It was a terrible experience. It really pained me.”

The trauma spurred Suleiman to continue with his work, ignoring death threats and declining bribes even though he was struggling to make a living. Early on he realised this job “would never make him any serious money”. But he insists “protecting wildlife and wild places is priceless”.

Suliman has helped educate school children about the wildlife living on their doorstep.

Working alongside NGO Wildlife Conservation Society, he has been instrumental in transforming attitudes towards rangers.
School visits have introduced children to wildlife living on their doorstep, while an elephant guardian programme – training individuals to safely chase away elephants and equipping them with mobile phones to make contact in emergencies – has empowered farmers to protect their land.

“The narrative has changed because the communities now understand they shouldn’t wait on rangers to chase away the elephants. It’s a shared responsibility. These elephants are shared national assets.”

All these achievements, however, have come at a price. A father of five children, Suleiman admits he will often spend up to two months away without seeing his family. But he has no regrets.

“We inherited these wild animals because people before us did their best to protect them. We have a moral responsibility to do the same for the future generations who will come after us.”