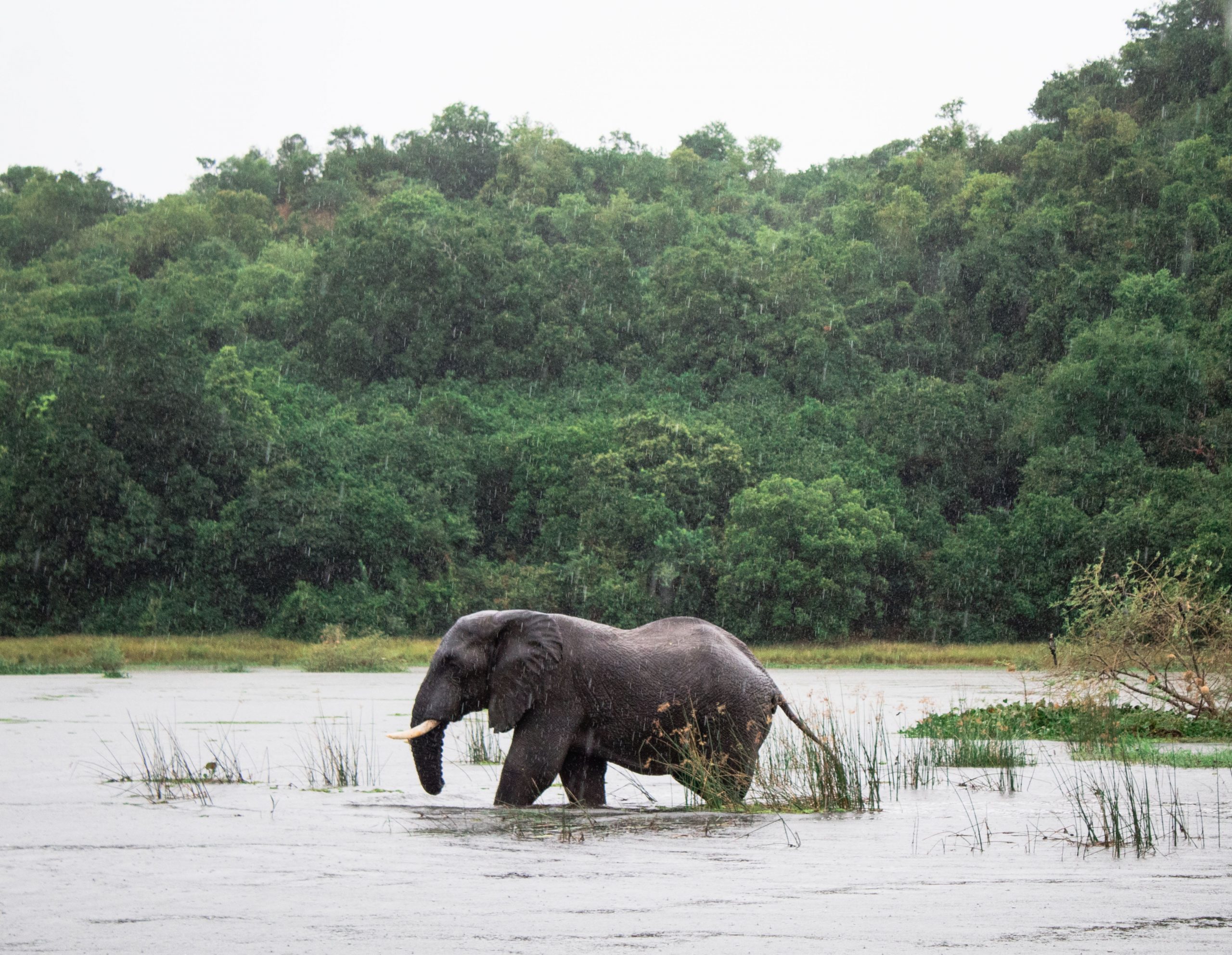 In the fight against global warming, we’d be better off preserving natural forests than planting new monoculture plantations

few years ago I went to the Kilombero valley in Tanzania to find out why the elephants there had disappeared. It was still beautiful; a long, green plain with red earth, lined by mountains on either side. But, as recently as the 1990s, people kept telling me, it had been a wildlife paradise. One man remembered sitting in the mountains at sunset, watching the elephants cross the valley through the miombo forest, while the lions roared.

On one road there was a teak plantation on one side and a miombo forest on the other. The plantation was quiet, symmetrical, empty: there was no undergrowth because teak leaves kill whatever they fall on. The miombo forest was more familiar to anyone who loves to be out in the woods: the smell of earth, rotting leaves, the hum of bees, dove calls, an abundance of complexity and energy.

The valley is now a patchwork of teak plantations, rice and sugar fields and huge herds of cattle, so the lions and elephants have all but vanished. The most telling remains we saw were the burned stumps, like stripped bones, of the forest.

The same thing is happening everywhere. On the one hand, huge amounts of energy are going into reforesting the world. The amount of tree cover is actually rising. The 2011 Bonn challenge aims to bring 350m hectares (864.5m acres) of degraded land into restoration by 2030, and countries have already signed up 170m hectares. A impressive number of sometimes surprising countries have increased their forest cover by more than 20% over the last 25 years: China, Belarus, Chile, France, Greece, India, Iran, Morocco, the Philippines, Spain, Thailand and Turkey. It can really, at moments, seem like some kind of success story.

But the ancient forests, the original, complex, messy forests, continue to disappear, and some of the most enthusiastic signatories to the Bonn challenge have seen some of the worst losses. Argentina, for example, has committed to planting 1m hectares, but meanwhile the ancient Gran Chaco in the north continues to vanish, replaced by huge fields of soy to feed the farm animals of the world.Advertisement

Cameroon, which holds part of the precious Congo basin rainforest, is offering to create 12m hectares of tree cover by 2030, but since 1990 more than 20% of Cameroon’s forests have been cut down to make way for subsistence farmers and now, increasingly, for banana and palm oil plantations, to create products that end up in our supermarket shopping baskets. Nigeria may feel better about itself after pledging to plant a million hectares, but the fact is that over the last 25 years it has lost more than 10 times that amount, more than half its forests. For a number of years it even had the highest deforestation rate in the world, but it was overtaken this year by Ghana, where cocoa bean crops for our chocolate are replacing the rainforests.

Even the apparently cheering news that global tree cover is growing is less than it seems, explains Tim Rayden of the Oxford Forestry Institute. “There is a big difference between tree cover and forests.” A large number of countries, for example, are planning to fill their commitments with commercial plantations – but plantations, which are harvested every 10 years or more regularly, are very much less effective than tropical forests at capturing carbon. He points to recent research where scientists worked out the carbon capture potential of three different reforestation scenarios under the terms of the Bonn challenge. If the 350m hectares of reforestation are all natural forest, they can capture as much as 42 petagrams of carbon. The Intergovernmental Panel on Climate Change believes that to keep global warming below 1.5C 199 petagrams must be removed from the atmosphere this century, so that is a significant contribution from the world’s forests.

We wipe out whatever is complex and other and difficult to manage, and replace it with nice, easy farms and plantations full of monocultures of pigs and corn and wheat and palm oil. We like things nice and simple and symmetrical and easy to control, that’s the problem.

One possible attempt to staunch some of the flow that is being seriously considered in the EU is a due diligence law. France already has a law that places a civil liability on large companies that fail to monitor their supply chains for human rights and environment issues, and support for Europe-wide regulation – although not necessarily in that form – is coming from the oddest quarters such as Nestlé and Mondelez.

There are other green shoots of optimism too. Consumers are increasingly aware of the problem, according to Chris West of the Stockholm Environment Institute at the University of York. Politicians know that something has to change. Brazil, for example, came in for serious criticism over the Amazon fires during the Madrid climate change talks. In many ways, say campaigners, the terrible Amazon fires last summer have helped to focus the world’s attention on these incredibly precious living organisms that we take so very much for granted.

But, as usual with this environment lark, there is a dangerous time lag between becoming aware of the problem and stopping it from happening. Trees may quite literally grow on trees (all right, just beneath them). But they grow slowly – and fall before the axes so quickly.