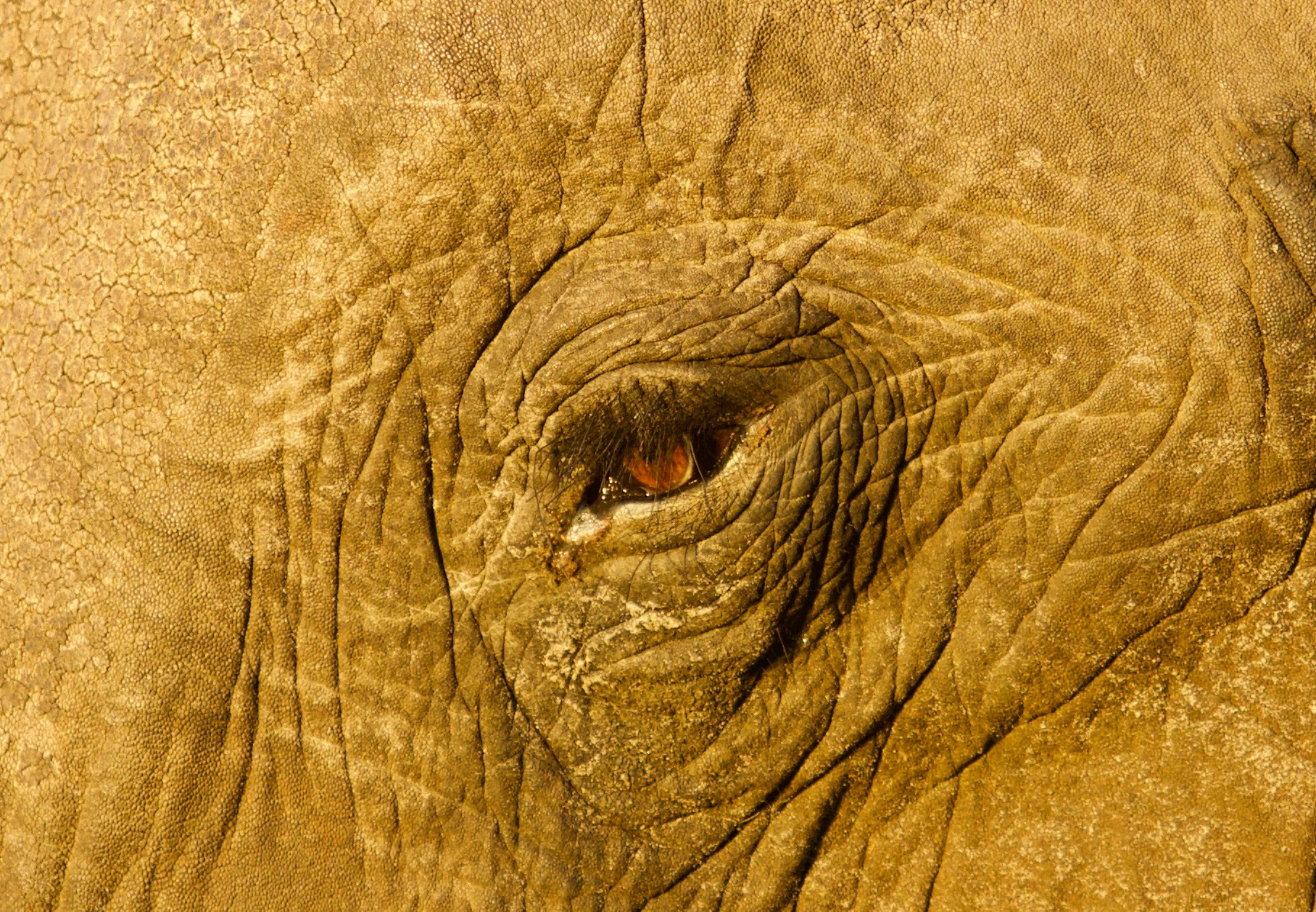 A plea filed in the Delhi High Court on Monday sought the release and rehabilitation of an African elephant gifted to India by the Zimbabwean government and kept chained at the National Zoological Park here for 16 years now.

A bench of Chief Justice D N Patel and Justice Jyoti Singh issued notices and sought responses of the Centre, Delhi government, National Zoological Park, Central Zoo Authority (CZA) and the Animal Welfare Board of India (AWBI) on the petition and listed the matter for further hearing on March 9.

The court also directed the authorities to consider a representation preferred by the petitioner in this regard in November last year.

The plea filed by 16-year-old Nikita Dhawan, founder of Youth For Animals (YFA), said the lone African elephant named ‘Shankar’ is a victim of cruelty and viciousness at the hands of caretakers at the zoo, and his present condition is nothing less than illegal imprisonment.

Dhawan said it will be a violation of Article 21 of the Constitution if the animal is not rehabilitated in a sanctuary as his mental and physical health is deteriorating day by day.

The plea cited a 2009 circular issued by the CZA which had banned exhibition of elephants in zoos, as well as CZA guidelines prohibiting an elephant to be held in solitary for over six months.

The petitioner, represented through senior advocate Raj Panjwani, has urged the high court to direct the authorities to rehabilitate Shankar in a suitable wildlife sanctuary that houses other African elephants, and to ask the CZA to submit a rehabilitation and translocation plan for all captive elephants held in zoos across India in order to implement the 2009 circular.

The plea said the Zimbabwean government had gifted an African elephant couple, Shankar and Bombai, to India in 1998. However, due to an unyielding environment, Bombai passed away in 2005, and since then, Shankar is held captive alone at the zoo here.

It said an RTI response showed a horrid state of living conditions in which the elephant was kept, and if the same continues, he will also meet the same fate as the female elephant.

“He is perpetually chained on both legs for 17 hours a day and does not get adequate space to move around,” the petitioner alleged.

“It is also pertinent to highlight that within 100 metres distance from Shankar’s enclosure, there are multiple railway tracks, due to which there is constant noise and disturbance to the elephant. These disturbances are also one of the reasons for psychological trauma to Shankar, as elephants are extremely sensitive to sounds.

“There are various reports and pictures/videos of Shankar which glean out the brutality/inhumaneness sustained by Shankar within his confines. Shankar is shackled in chains in an enclosure which unforgivingly falls short of the prerequisites of the behemoth elephant coupled with his merciless handling. The cruelty exhibited towards Shankar departs beyond physical in nature and forays into psychological abuse as well,” the plea said.

It added Shankar’s solitary confinement and living conditions have engendered deep neurological and mental damage to the animal.

His psychologically distressed circumstances have steered him into aggressive behaviour with not only visitors and other animals but also his caretaker, it said, while seeking his release and rehabilitation.