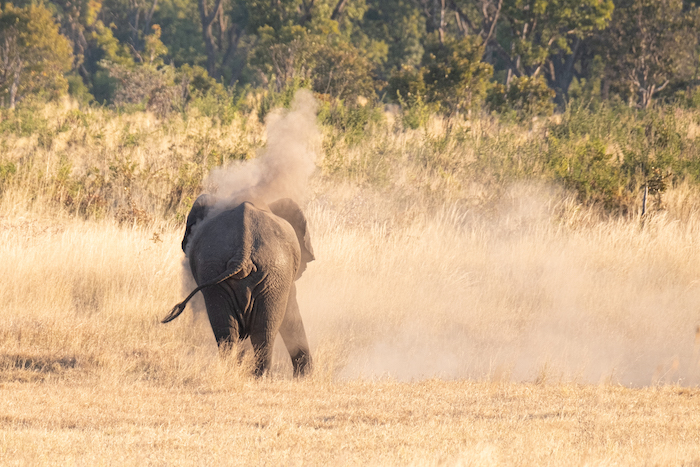 By Center for Biological Diversity

A host of reptiles, amphibians and fish will receive important new protections under CITES, which concludes today. They include 22 U.S. turtle species, numerous glass frog species, marine animals including sea cucumbers and sharks, and the zebra pleco aquarium fish.

“I’m thankful CITES countries didn’t re-open the bloody ivory and rhino horn trades, and that the international community recognizes the grave threat trade poses to reptiles, amphibians and many marine species,” said Tanya Sanerib, international legal director at the Center for Biological Diversity. “We’re facing an unprecedented biodiversity crisis that can only be halted with transformative change. Unfortunately, this meeting didn’t meet that moment.”

The convention failed to reach agreement on providing CITES’ highest protections to hippopotamuses and elephants in four countries. They also allowed Namibia to relax white rhino trade controls for live animals within their natural range, putting rhinos at greater risk.

“Globally cherished mammals such as rhinos, hippos, elephants and leopards didn’t receive increased protections at this meeting while a bunch of wonderful weirdos won conservation victories,” said Sanerib. “In the midst of a heart-wrenching extinction crisis, we need global agreement to fight for all species, even when it’s contentious. We’ll leave a very lonely planet for the next generation unless we fight against the extinction of every creature, not just those that are politically easy to protect.”

CITES countries also adopted an important agreement to hold Mexico accountable for its failure to stem the vaquita porpoise’s rapid march toward extinction. And they agreed to future work to protect pangolins, elephants, leopards, seahorses, lions, rhinos and more.

Work will continue on CITES’ response to pandemic prevention, but countries failed to agree on an ambitious response. Fundamental decisions were made about the interpretation and operation of the convention, which will celebrate its 50th anniversary next year.

Currently, 184 nations are parties to CITES. The treaty provides two main levels of protections: Appendix I, which bans international commercial trade in the most imperiled species, and Appendix II, which requires nations to issue permits before export and make a finding that trade will not be “detrimental” to the species’ survival.

The CITES parties meet every three years to vote on protections and the treaty’s interpretation.

The Center for Biological Diversity is a national, nonprofit conservation organization with more than 1.7 million members and online activists dedicated to the protection of endangered species and wild places.