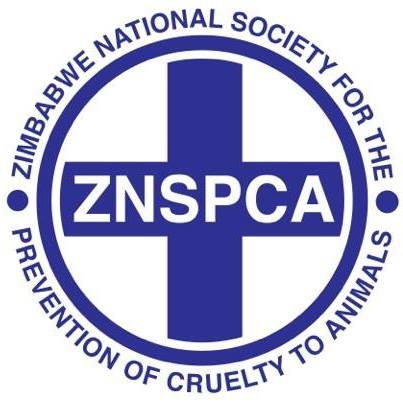 We are saddened to learn of the exportation this afternoon of an unknown number of young elephant to an undetermined destination by Zimparks.

Over the last week ZNSPCA Inspectors have made repeated attempts at gaining access to the Zimparks Game Capture Unit located at Umtsibi in Hwange National Park. All attempts were unsuccesful as there were specific instructions to deny entry to our Inspectors. These orders we were told had been handed down from senior Zimparks officials.

ZNSPCA Inspectors are Government appointed in terms the The Prevention of Cruelty to Animals Act (19:09) and their obstruction is a jailable offence.

ZNSPCA has laid a criminal charge against the Zimparks’ Cluster Manager for Hwange,
Mr Samson Chibaya and has sought urgent relief before The High Court of Zimbabwe.

We understand a high degree of secrecy and lack of transparency surrounded this particular shipment of young elphants. Our sources advise us that some of these elephants were loaded into crates and driven from Umtsibi to Victoria Falls Airport on Thursday the 24th of October during the early hours of the morning.

Sadly, these young elephant were loaded under extreme temperature conditions with no apparent concerns given as to their welfare. We question the sanctioning of such an operation given the heatwave Zimbabwe is currently experiencing (official meterological warnings having been issued).

Given the lack of transparency, clandestine nature of this shipment and failure by Zimparks to uphold the rule of law, we once again appeal to all resposible authorities to conduct a full scale investigation into this matter including all financial arrangements and transactions.

We strongly believe all wildlife remain the property and heritage of the people of Zimbabwe. Wildlife should not be exploited nor subject to cruel and inhumane conditions.

ZNSPCA are attempting to asertain the exact condition of those animals that were offloaded and or remain confined in Umtsibi or elsewhere in transit.