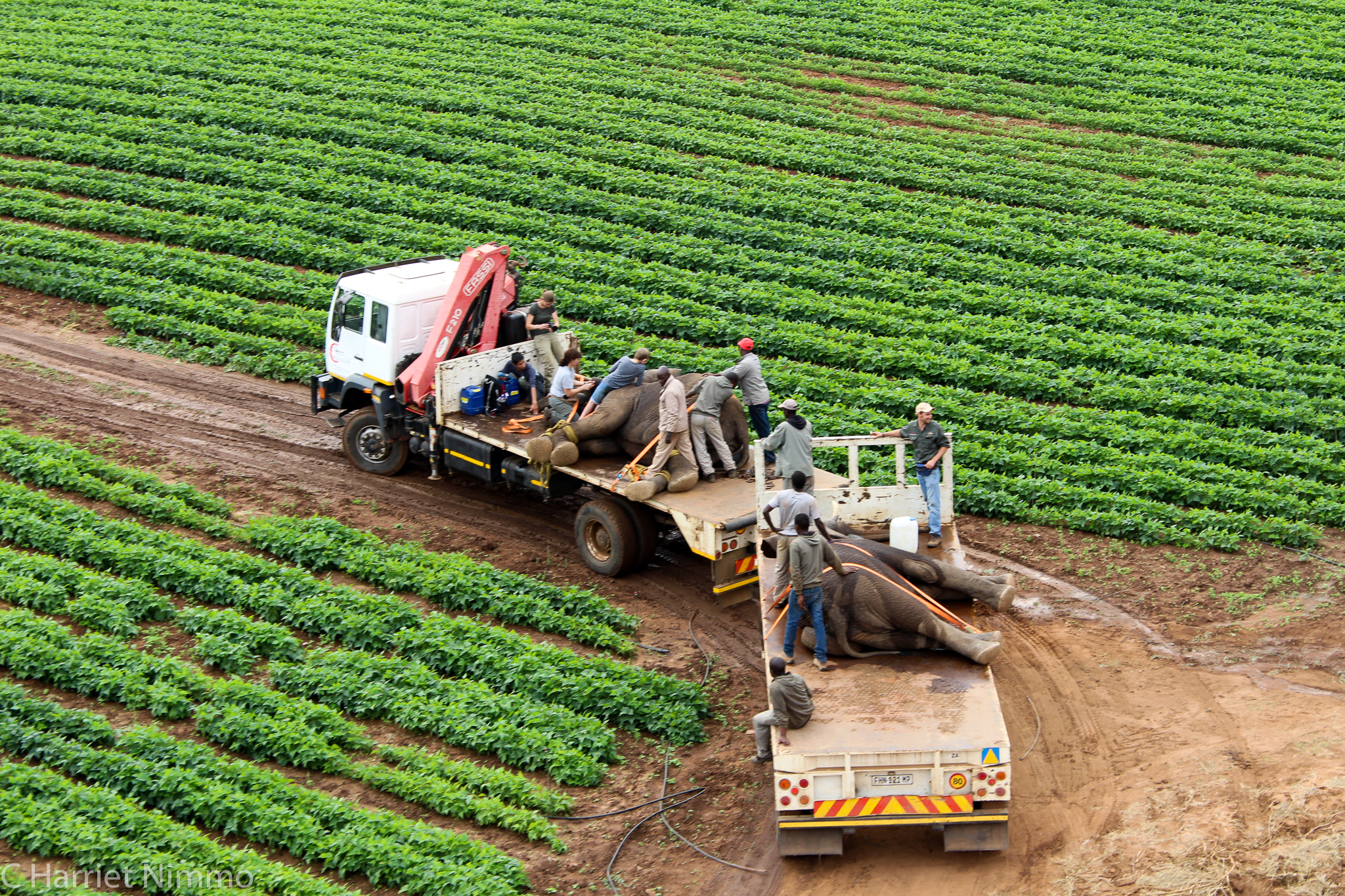 PRESIDENT Emmerson Mnangagwa will Tuesday join three other Heads of State in Southern Africa to discuss the management of the elephant population in the Kavango-Zambezi Transfrontier Area.

According to a notice of the meeting, Presidents Mnangagwa, Botswana’s Mokgweetsi Masisi, Edgar Lungu of Zambia and Namibia’s Hage Geingob will meet on May 7, to among other issues, find solutions to the elephant-human conflict in the world’s biggest inland delta.

The meeting will be held in Botswana’s north-eastern resort town of Kasane.

“This summit of Heads of State in the Kavango – Zambezi Transfrontier area (KAZA) is aimed at reviewing the current status of the African Elephant in the region.

“It will further deliberate on management priorities in addressing human-elephant conflict following numerous cases of fatal encounters with elephants in the KAZA countries,” the short statement said.

The summit will also draw key bureaucrats in conservation from the region with a view to creating a funding model that will get the animal habitat sustainable.

“Part of the agenda will also include law enforcement and sustainable funding mechanisms.

“Regional leaders and policy makers are drawn from the Kavango-Zambezi Transfrontier Area (KAZA),” a notice from the host country Botswana said.

This vast natural habitat collectively plays host and supports the largest surviving population herd of elephants in the world, currently estimated to account for an excess of 210 000.

A massive ecosystem, KAZA is also the world’s largest inland delta which further connects four countries at the confluence of the Zambezi and Chobe Rivers where Botswana, Namibia, Zambia and Zimbabwe share a border – widely referred to as Bonazazi by locals in the area.