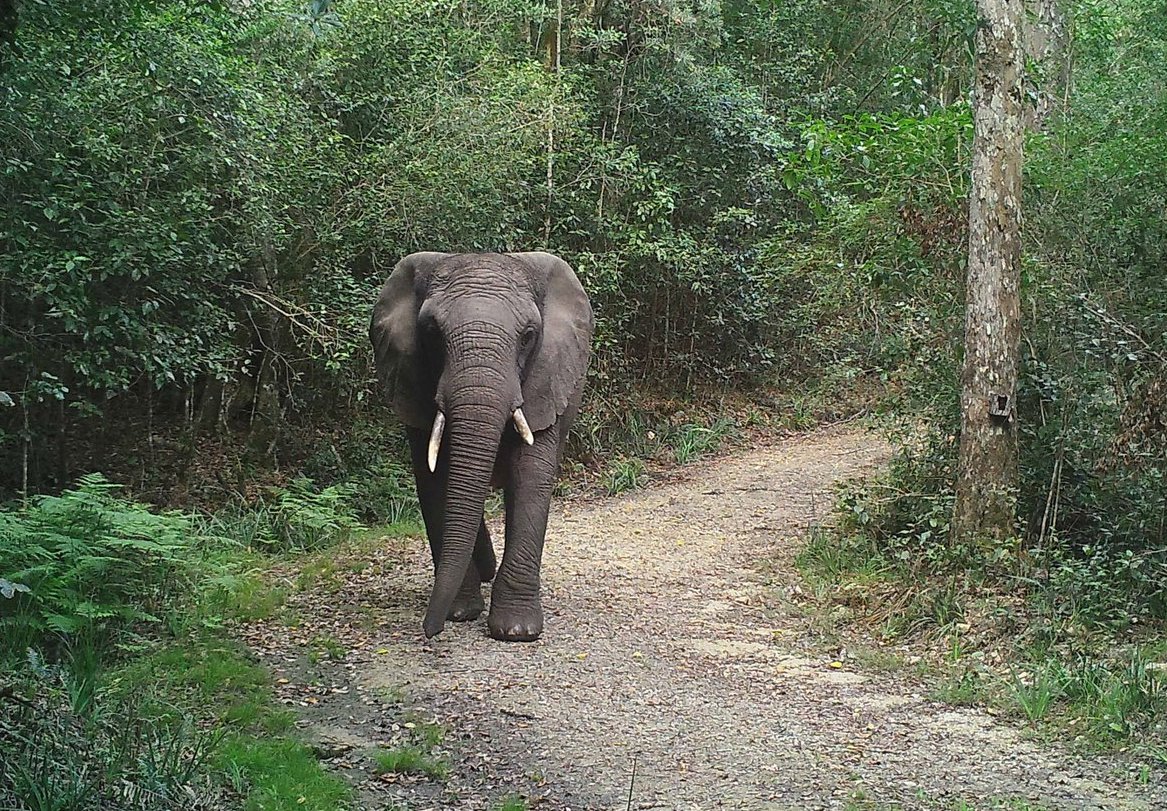 SANParks is set to broaden its engagement with stakeholders on how to manage the last elephant in the Knysna Forest.

While early records confirm the presence of a number of elephants in the forest, an exhaustive survey culminating in a report in 2019 showed there was just a single elephant left — a 45-year-old female called Oupoot.

Because of indications that she could be stressed, and since elephants are known to be sociable animals, efforts were launched after the survey to identify the best solution for her.

SANParks ecologist Lizette Moolman said on Tuesday that the issue was complex because Oupoot’s range transected not only a section of the Garden Route National Park but also the properties of other landowners.

Her presence also affected other residents in the area and the organisation was determined to make the right decision.

“The Knysna elephant roams land owned by four different landowners — SANParks being one — so a management decision cannot be taken solely by us.

“An added complexity is the absence of fences around the elephant range and a substantial number of adjacent private properties,” Moolman said.

Talks so far had focused on the options and risks associated with each of these, and had involved just the elephant range landowners, she said.

“No decisions have been made as the decision-making process must include all affected parties.

“This broader engagement will involve group discussions and a questionnaire which will be released to the public within the next month.”

Specific management options could not at this stage be discussed as no finality had been reached and SANParks did not want to damage the trust that had been established in the process.

“However, it can be said that the option to take the elephant out to another protected area is not considered viable as the risks associated with the translocation process, which would involve immobilising her, are too high.

“Additionally, she is over 45 years of age and elephants are very habitual, and therefore attached to their familiar surrounds.”

The sombre February 2019 SANParks report of just one elephant left in the Knysna Forest was based on a 15-month survey involving 80 camera traps that could be triggered by movement even at night.

The cameras were spread along defined elephant pathways across 200km² of elephant range.

The same elephant cow, with a distinctively sloped forehead, was captured 140 times moving through fynbos and forest terrain.

Swollen and streaming temporal glands beneath her eyes indicated she might be stressed, and her shrivelled mammary glands indicated she had either never calved or at least not for a long time.

Environmentalist Gareth Patterson has argued that there are at least eight elephants in the forest, based on his 2007 DNA analysis of elephant dung.

However, Moolman said on Tuesday that, since the survey, they had received no evidence to change their assessment that Oupoot was alone.

“Numerous cameras have been kept active in the elephant range, and some cameras were moved to other parts of that range and adjacent to it.

“Sadly, our cameras still only capture this same animal.

“Since the survey we have photographically captured her another 116 times.”

Herds of elephant retreated into the Knysna Forest through the 1700s and 1800s to escape from hunters and expanding farmland.

It was possible that the original refugee group was too small to sustain itself, which was why it had dwindled, Moolman said.