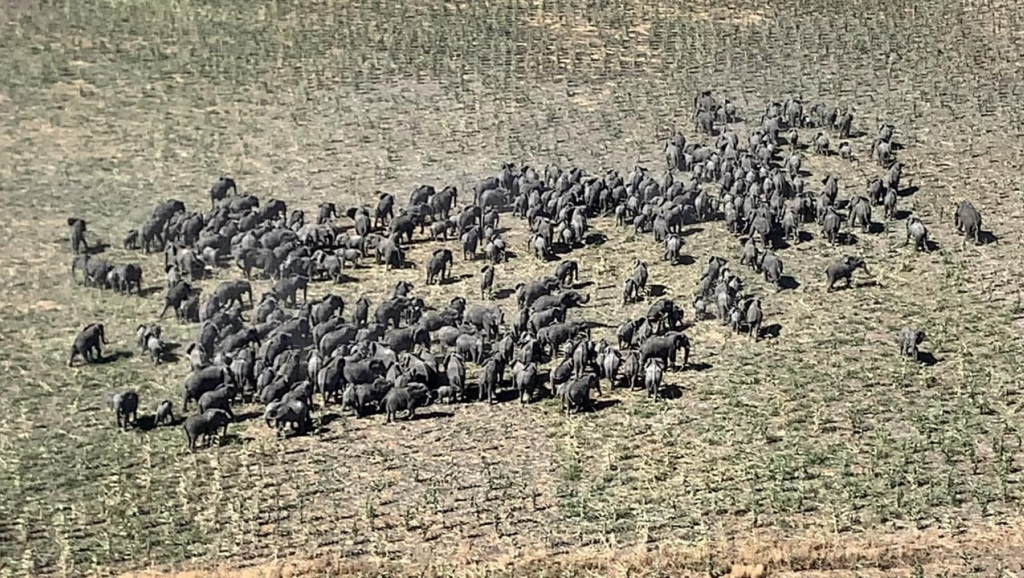 he duo of Omu Resort and the Nigerian Association of Zoological Gardens and Wildlife Parks (NAZAP), has called on the Lagos and Ogun State governments to save the largest and most important elephant herd remaining in Nigeria from endangerment and subsequent extinction.

This appeal was recently made by Dipo Bali, President of NAZAP while speaking in Abeokuta, Ogun State, at a recently held awareness campaign against the trafficking of animals in Nigeria.

Urging the government to ensure the animals do not go into extinction, he said that they are seriously raiding crops, causing economic losses to farmers in the Imobi-Itasin-Epe lagoon communities thus putting themselves in danger in the hands of frustrated farmers and poachers who kill the animals for ivory, despite the international ban on trade in ivory.

Stating that efforts to get the elephants back into the reserve where they strayed from have been abortive due to the rising water level of the Osun River that is also hinged on the opening of the Asejire Dam, preventing the elephants from crossing back into the forest reserve, Bali said that they will cause more havoc as an average elephant eats about 450 kilograms of food per day.

Adding that elephants are messy eaters, the NAZAP president said that they will continue to uproot and scatter farms as they seek their food, leading to their death from attacks.

Urging the governments to take advantage of the situation, Bali said that if properly managed via touristic measures, both states could become a giant tourism and recreational hub, as established natural barriers would see the location of the elephants turning into an Elephant Island.