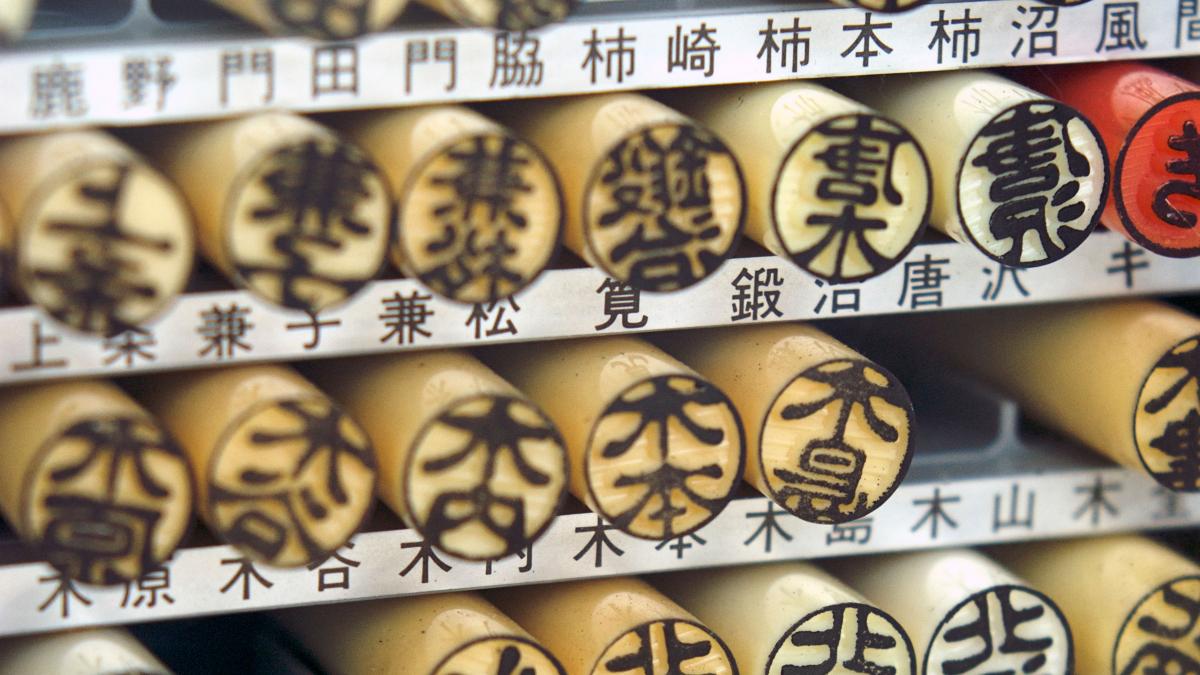 By Japan Tiger and Elephant Fund

Executive Summary
Africaʼ s elephants continue to be poached for their ivory tusks. To combat the poaching crisis, and to support the Convention on International Trade in Endangered Species of Wild Fauna and Flora (CITES)ʼ s 1990 ban on international commercial ivory trade, nations and jurisdictions around the world have taken steps to close their domestic markets for ivory. By closing the market for ivory, governments send a strong signal that the trade in ivory and killing of elephants is unacceptable, streamline enforcement efforts by eliminating legal cover for illegal ivory, and support ivory demand reduction efforts.

Nevertheless, one major consumer market remains open ‒ Japan. With an ivory stockpile of 244
tonnes, Japanʼ s domestic market is the worldʼ s largest and most significant legalized ivory market.
Evidence indicates its ivory trade controls are porous, enabling the trade in illegal ivory and illegal ivory exports. At least 76 seizures of ivory from Japan were made between 2018 and 2020, mostly in China by Chinese authorities. To further examine illegal ivory export from Japan to China, the Japan Tiger and Elephant Fund (JTEF) turned to court cases in China, which could include more details than seizure data. JTEF identified court cases on illegal export of ivory from Japan into China, and analyzed them in order to contribute to evidence-based decision-making, constructive
dialogue, and decisive outcomes from the Parties at the 19th Conference of the Parties (CoP19) to
CITES.