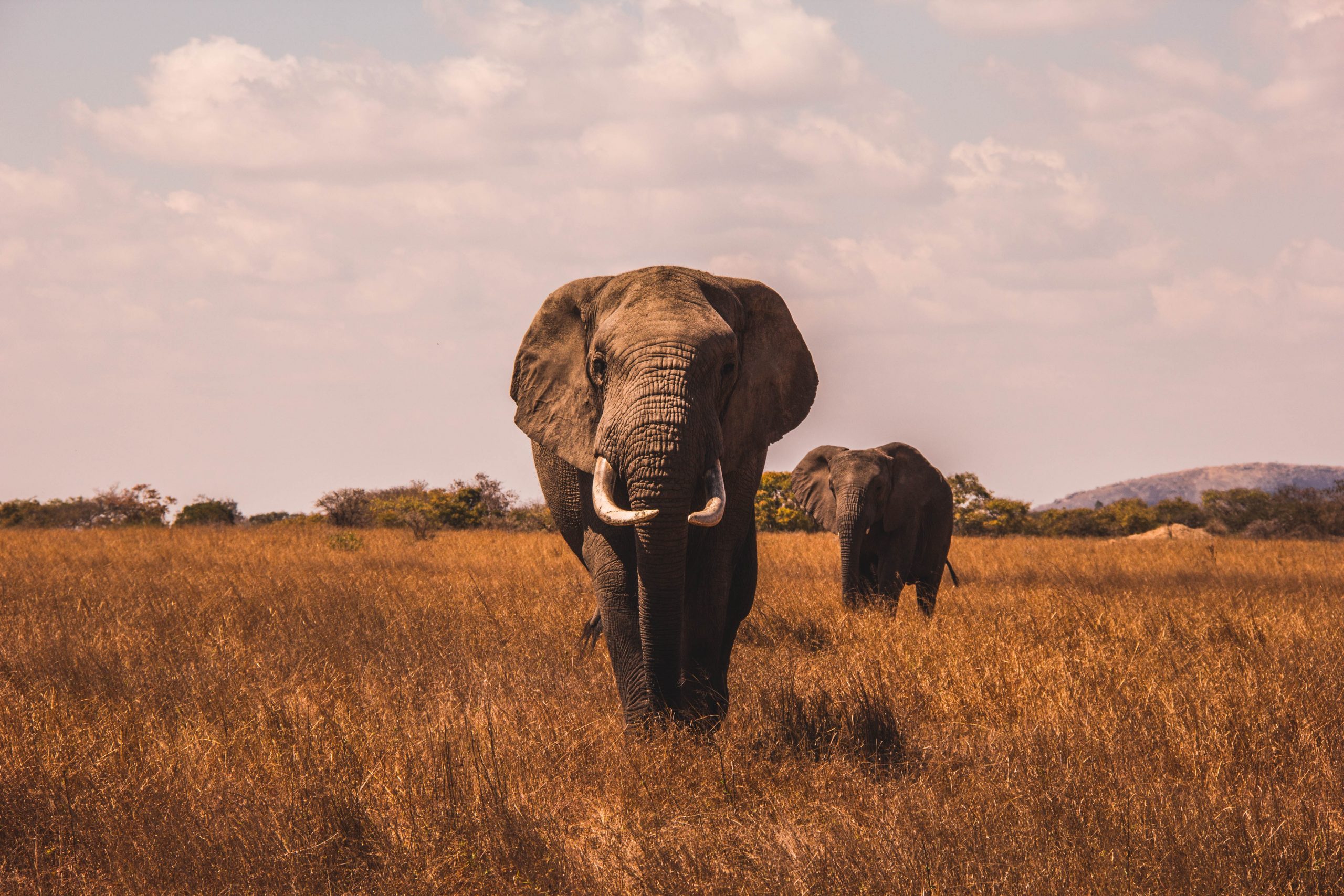 By Michelle Roodt, The Randfontein Herald

The Randfontein Police working under the West Rand District Police together with the West Rand K9 unit arrested four male suspects for illegal possession of ivory on Friday, 15 January.

According to Captain Mavela Masondo, Provincial Police spokesperson, the four suspects, aged between 29 and 37 were arrested in the parking area of the Randgate Library.

He added that according to a preliminary report, police operationalised information and intercepted the suspects’ vehicle, a white Toyota Etios. “The police members conducted a search and seized three pieces of elephant tusk,” said Masondo.

The suspects have been arrested and are expected to appear in court soon while further investigations are under way. Major General Fred Kekana, the West Rand District Police commissioner, thanked the members for their good work.