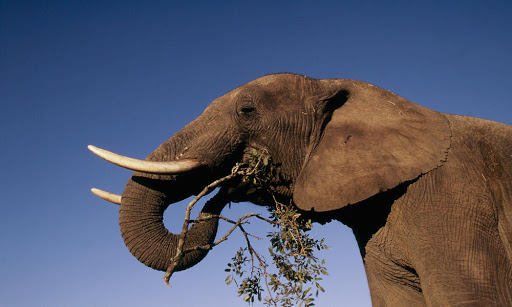 The Department of Forestry, Fisheries and the Environment is expected to release its High Level Panel report on the management, breeding, hunting, trade and handling of elephants, lions, leopards and rhinoceros on Sunday, May 2.

Creecy said it was also in response to a number of emotive and complex conservation and sustainable use issues being raised by the public, particularly those involving keystone species.

The panel, chaired by Pam Yako, reviewed policies, legislation and practices related to the management, breeding, hunting, trade and handling of elephant, lion, leopard and rhinoceros.

Despite the challenges arising from the national Covid-19 lockdowns, Creecy received a full report from Yako on December 24, 2020.

The report has been tabled to the Cabinet who approved the report’s release and its recommendations for implementation.