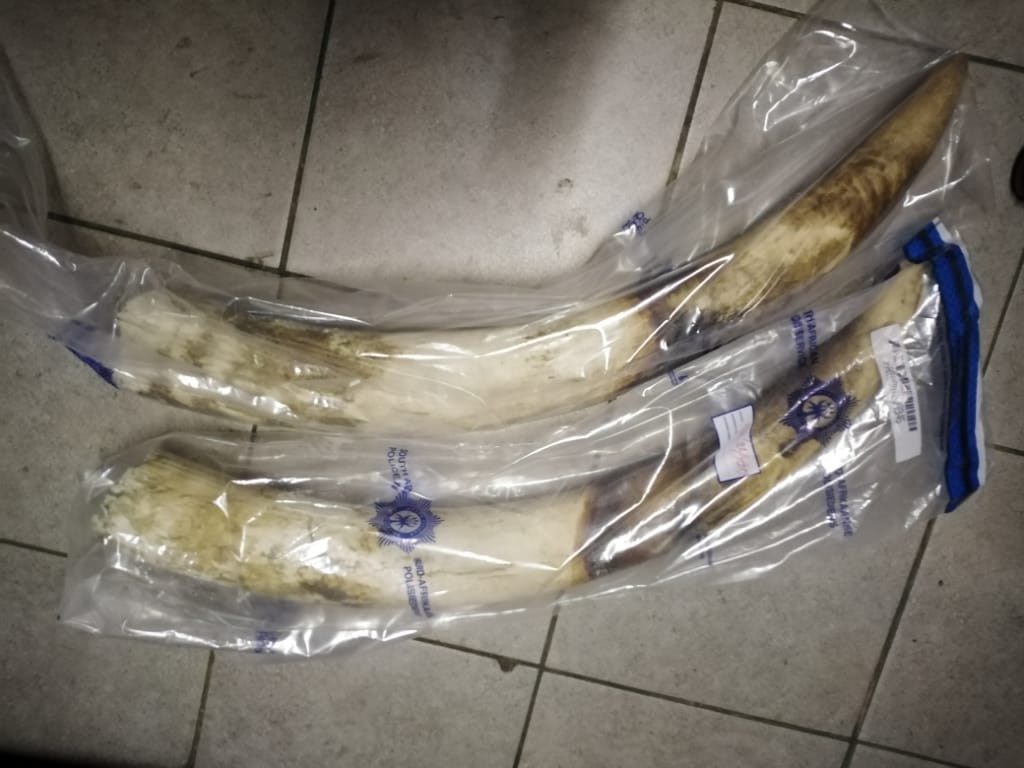 By Thobeka Ngema, The Independent Online

DURBAN:  Two suspects were arrested in the posh Zimbali Eco Estate, on the north coast of KwaZulu-Natal, for dealing in elephant tusks.

Mhlongo said it is alleged that members received information about suspects who were selling elephant tusks. An undercover operation was conducted at Zimbali Eco Estate and members swooped in on the suspects’ residence.

He said the suspects were arrested and charged accordingly.

Mhlongo said the suspects were expected in the KwaDukuza Magistrate’s Court on Wednesday.

However, Mhlongo could not be reached by the time of publication for information on the outcome of the appearance.

Earlier this year, a presentation on the poaching of South Africa’s biodiversity by the Department of Forestry, Fisheries and the Environment (DFFE) revealed that while elephant populations in many other African countries have been hit hard as a result of poaching, SA has managed to effectively combat the threat.

DFFE said it was difficult to trace poachers once they were outside of the Kruger National Park.

Under the illegal trade in elephant ivory, DFFE said between 2015 and 2019,

72 products, tusks or pieces of ivory were seized.

DFFE said the highest sentence for cases which were successfully prosecuted was a fine of R100,000 or six years imprisonment of which half was suspended for five years on conditions.