Stop the Flow of Illegal Wildlife Products into the U.S. 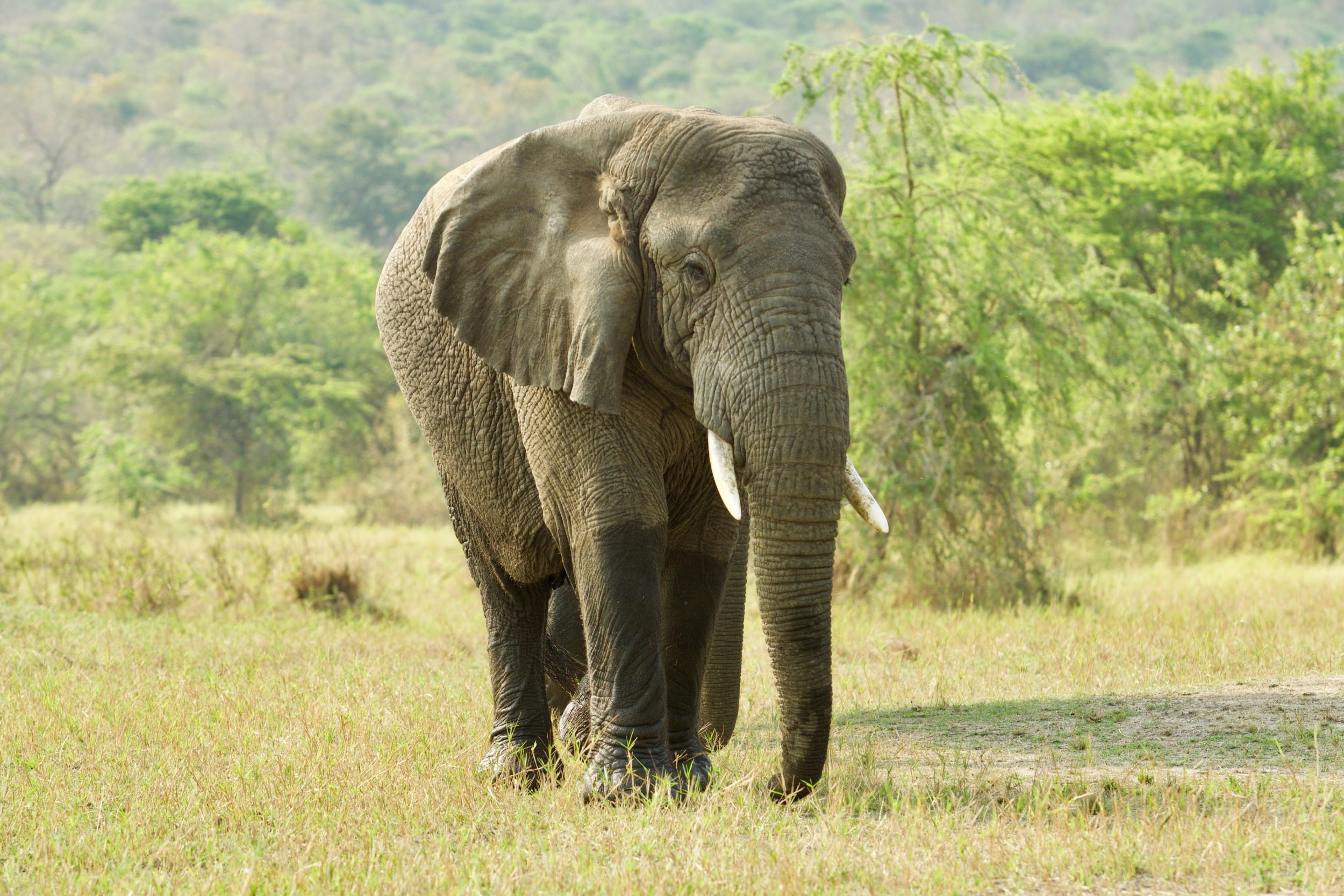 Poachers have murdered elephants for decades for their valuable ivory tusks. Now evolution has taken hold. In Mozambique’s Gorongosa National Park, scientists are increasingly observing elephants without tusks. While there have always been a few tuskless elephants, a recent study showed that there was so much poaching during the 16-year Mozambique civil war that half the modern female elephants in the Gorongosa National Park have no tusks. Poaching and wildlife trafficking have had such a profound impact that they are changing genetic patterns. While this evolutionary adaptation might seem helpful, the tuskless gene is lethal to males, and not having tusks makes it harder to gather food, ultimately harming the species.

Wildlife trafficking has catastrophic implications for human security. Not only does it fund organized crime and terror, but it also endangers public health. COVID-19 shows that the world is increasingly in contact with wildlife and at greater risk of zoonotic disease transmission. Trafficked wildlife goods are not subject to stringent health and safety requirements. They could expose the American public to novel diseases that the health system would not be equipped to address. The U.S. needs to stop the flow of illegal wildlife products.

Despite the grave threat, the U.S. currently underfunds efforts to combat wildlife trafficking. While USAID funds law enforcement and judicial systems abroad, there are not sufficient domestic efforts. The U.S. is a key consumer of illegal wildlife goods, but American policies treat the international community as the main problem. Additionally, funds devoted to fighting wildlife trafficking treat it as an isolated phenomenon, rather than a part of a broader crime and terror picture.

Our priority should be stopping the flow of illegal wildlife products to the U.S. market. We must encourage our policymakers to fund domestic educational campaigns, increase border control to diminish the flow of illegal goods and continue to build programs abroad that support international efforts.

First, we should improve the capabilities of Customs and Border Protection. Creating a framework for verifying the provenance of goods with illicit origins aids in the fight against many types of crime. Money dedicated to improving the CBP not only reduces environmental harm but also increases overall security. It significantly increases the chances that CBP officers will uncover illegal drugs, weapons, and radioactive materials before they enter the country.

Second, focusing on illegal wildlife trafficking at the domestic level shows the U.S. leading by example. It shows that American proclamations about wildlife trafficking threatening biodiversity and the ecosystem are not shallow attempts to change other states. A U.S. commitment of real resources to resolve the problem at home raises the stakes for others and makes a meaningful contribution to the international fight more likely.

Finally, the fight against wildlife trafficking can generate political unity and momentum. The 2016 END Wildlife Trafficking Act passed unanimously in the House and Senate. Illegal wildlife trafficking involves issues that unite the political parties. While Republicans tend to focus on the security implications, Democrats are strongly in favor of conservation and safeguarding biodiversity. Congress should seize this opportunity to foster bipartisan dialogue and rebuild cooperation.

Increasing the container-scanning capabilities of CBP might seem costly, but illegal wildlife trafficking generates billions of dollars every year for terror and crime groups. Stopping illegal wildlife goods from reaching the country makes the U.S. a safer and more secure place.

Despite the challenges of reducing demand for wildlife products, previous educational campaigns, like the anti-smoking program, have shown success through an emphasis on public health. Emphasizing the risk of zoonotic disease transmission due to wildlife trafficking could contribute to a successful national and eventually international educational campaign.

Jessica Seltzer is currently a Master’s candidate at George Washington University’s Elliott School of International Affairs. She is studying Security Policy Studies and concentrating in Science and Technology.