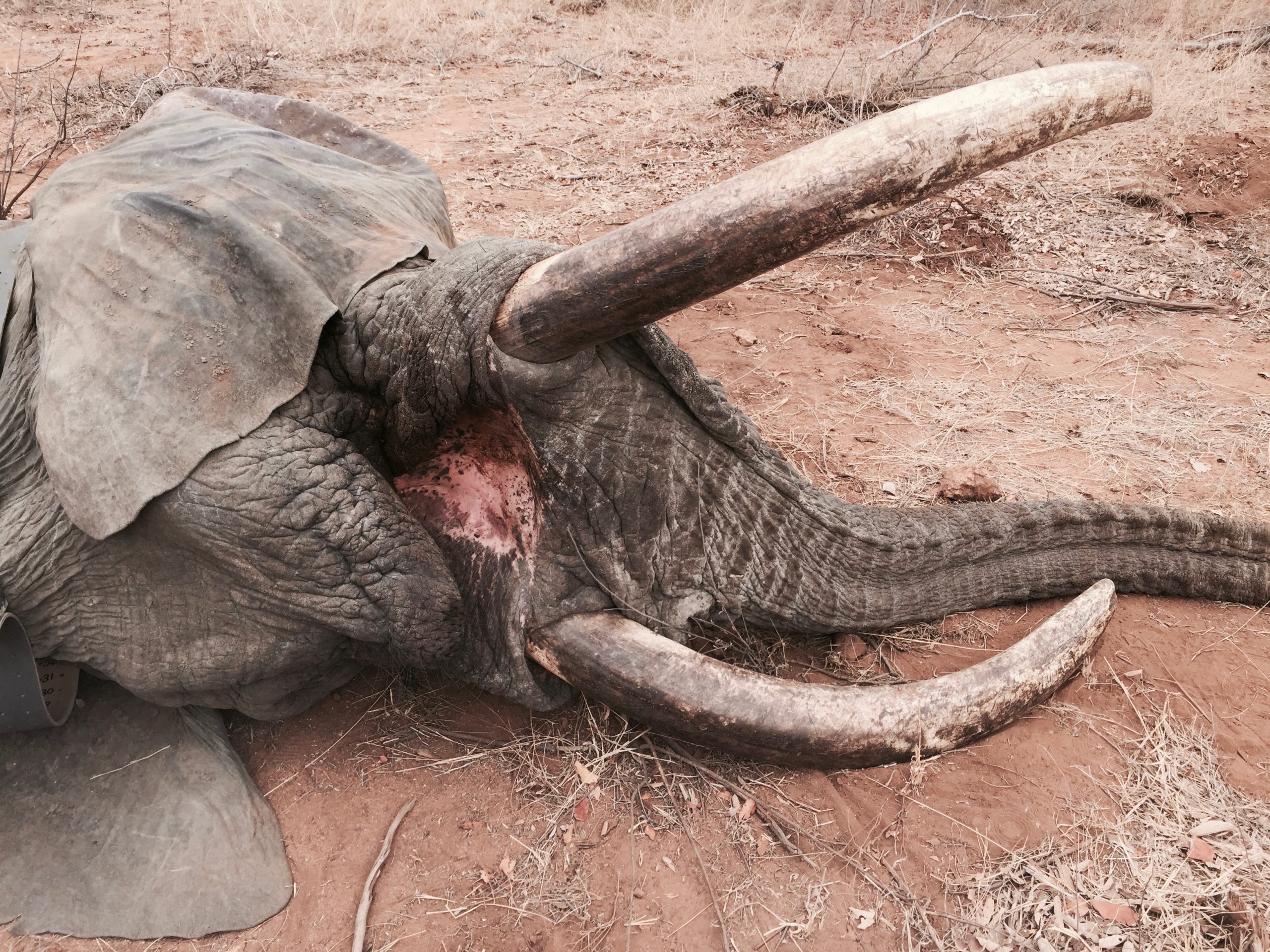 An 18-year-old Hurungwe boy, has been jailed nine years after being arrested and charged with illegal possession of elephant tasks.

“Jumbarukuru aged 18 years of Musokeri Village, Chief Kazangarare, Hurungwe (was arrested) for possession of elephant tusks as defined in Section 128 of the Parks and Wildlife Act Chapter 20:14,” the statement said.

According to the police, Jumbarukuru was waylaid by detectives before he was nabbed early this month.

“Circumstances are that on 8 April 2019 detectives from CID Minerals, Flora and Fauna Unit, Chirundu received a tip-off to the effect that there were people selling elephant tusks in Kazangarare area. Acting on the information, the detectives teamed up with officials from Zimbabwe National Parks Authority and International Anti-Poaching Foundation and made a follow up.

“On the same day, detectives ambushed the accused person at Dete Business Centre and subsequently arrested him. The accused person led to the recovery of a pair of elephant tusks measuring 87cm and 78,5cm respectively,” Chinho said.

“The tusks have a combined weight of 8,855 kilograms and are all valued at US$2 213-00. Further investigations conducted revealed that the tusks were removed from an elephant which was killed in Dande Safari area.”

The teenager was taken to court and jailed nine years for the offence. Police have warned would be criminals “against poaching of wildlife as the full wrath of the law will always catch up with them. Police would also like to thank the general public and volunteer organizations for their continued support in the fight against poaching of wildlife.”

Zimbabwe is struggling to deal with poaching syndicates some extending across the country’s borders into neighbouring countries.