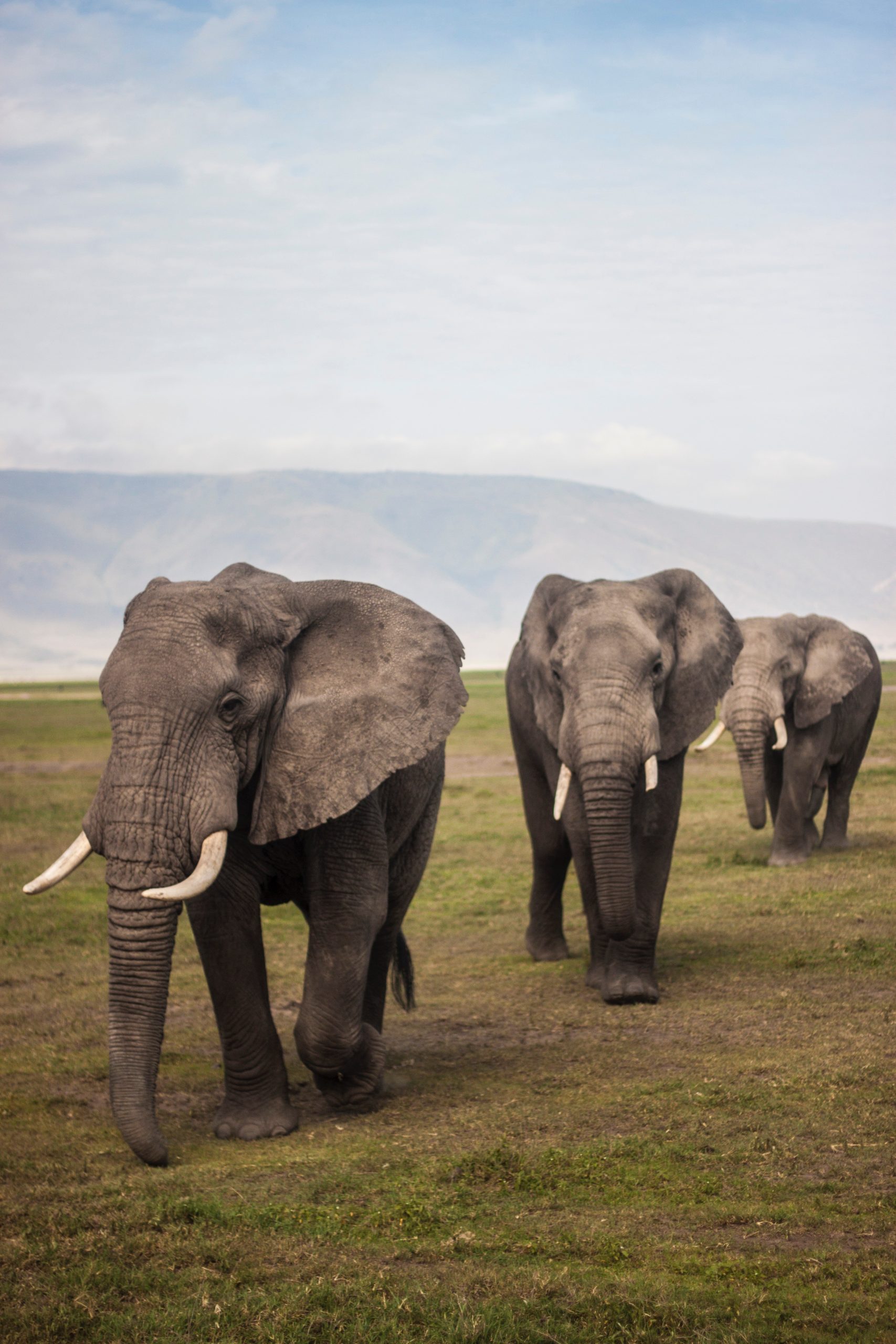 Frontiers in Ecology and Evolution

In social-ecological systems around the world, human-wildlife interactions are on the rise, often with negative consequences. This problem is particularly salient in areas where populations of humans and wildlife are increasing and share limited space and resources. However, few studies look at how both people and wildlife navigate shared spaces. To better examine people and wildlife within the same environment, we used methods from social science and spatial ecology to investigate how humans and elephants in Botswana utilize trees, a shared natural resource. Trees provide an opportunity to study shared resource use because they are important for people as firewood and for elephants as food and habitat. We compared tree species gathered on 49 firewood collections with the species damaged by elephants in 83 vegetation plots. We found that many tree species were damaged by elephants in ways that would generate firewood. There was also a strong overlap in the tree species that people collected and the species that elephants browsed and/or damaged. We compared spatially-explicit firewood collection locations and movement data from elephant GPS collars to model resource selection by people and elephants. Proximity to settlements was a strong driving factor for people in firewood collection, while various factors including vegetation characteristics played a role in predicting elephant movement. We found that areas where people collect firewood were negatively correlated with daytime elephant movement and positively correlated with nighttime elephant movement. We further compared the times that people collected firewood with the times when elephants were near the villages and found that people collected firewood during daylight hours when elephants were not nearby, providing further evidence of temporal partitioning. People and elephants utilized the same species of trees, and also had correlated spatial patterns of resource selection. Therefore, elephant foraging of trees provides a previously unrecognized utility to people in the form of firewood creation, and temporal partitioning allows this to occur without direct human-elephant interaction.