The elephant (head) in the room: A critical look at trophy hunting 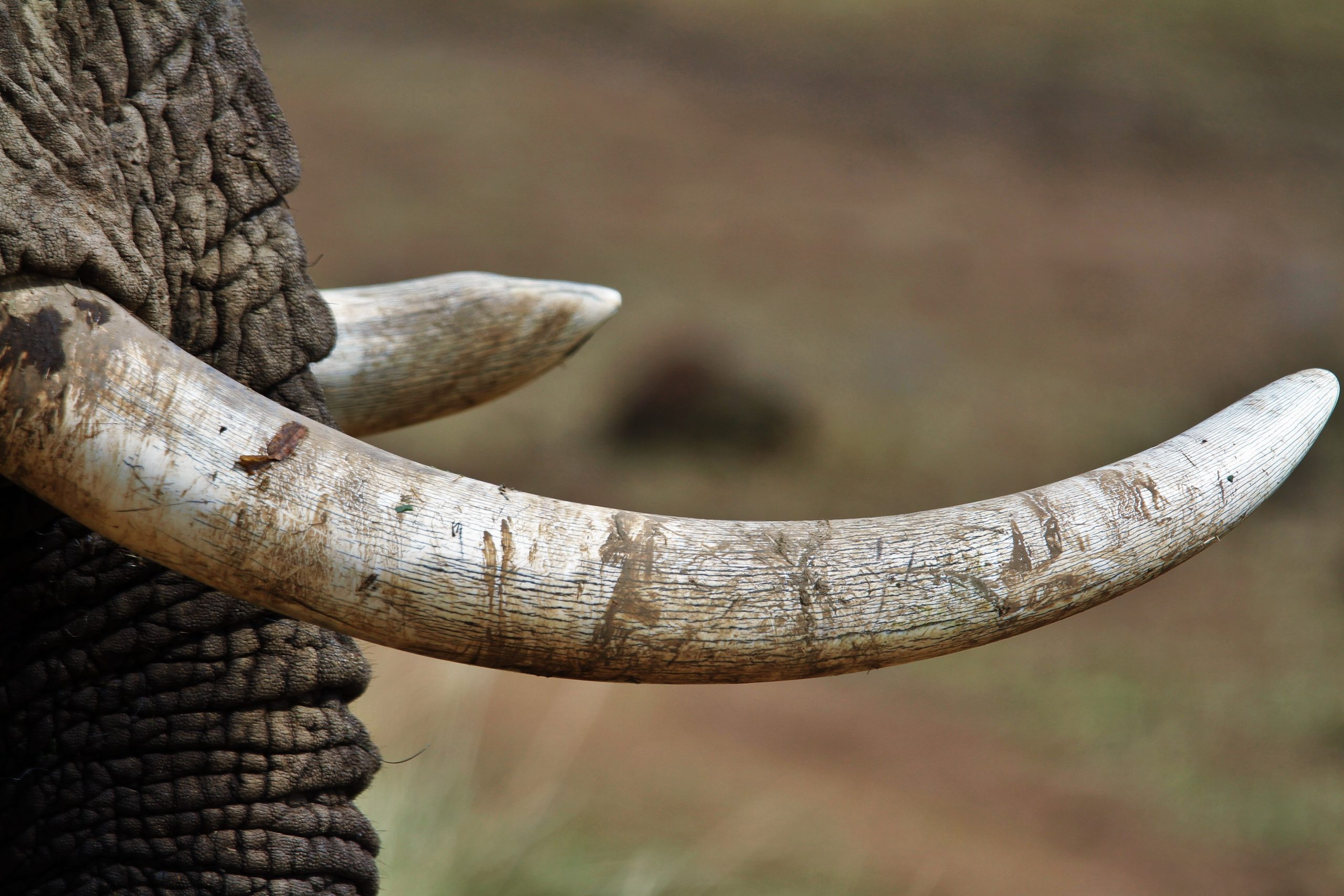 Abstract
Trophy hunting has occupied a prominent position in recent scholarly literature and popular media. In the scientific conservation literature, researchers are generally supportive of or sympathetic to its usage as a source of monetary support for conservation. Although authors at times acknowledge that trophy hunting faces strong opposition from many members of the public, often for unspecified reasons associated with ethics, neither the nature nor the implications of these ethical concerns have been substantively addressed. We identify the central act of wildlife “trophy” taking as a potential source of ethical discomfort and public opposition. We highlight that trophy hunting entails a hunter paying a fee to kill an animal and claim its body or body parts as a trophy of conquest. Situating this practice in a Western cultural narrative of chauvinism, colonialism, and anthropocentrism, we argue trophy hunting is morally inappropriate. We suggest alternative strategies for conservation and community development should be explored and decisively ruled out as viable sources of support before the conservation community endorses trophy hunting. If wildlife conservation is broadly and inescapably dependent on the institution of trophy hunting, conservationists should accept the practice only with a due appreciation of tragedy, and proper remorse.