There is plenty of space for elephants 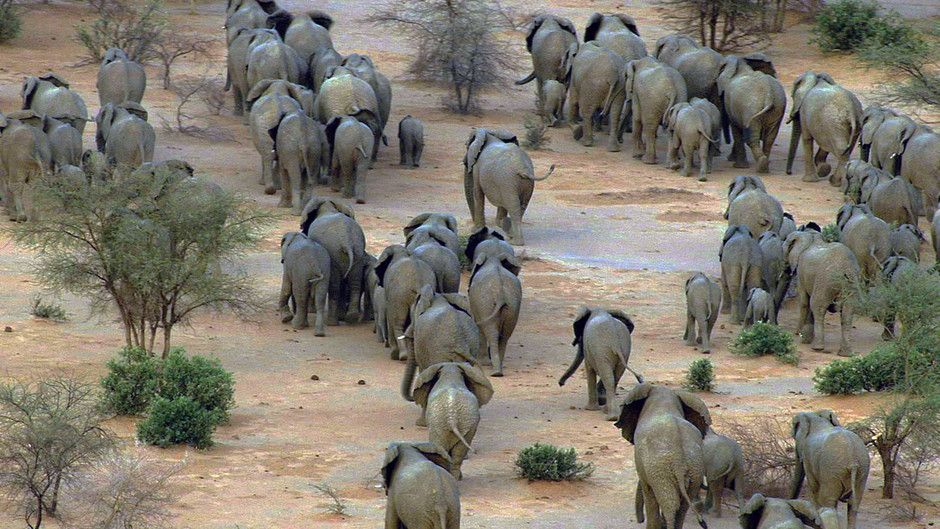 I’d be a rich man if I got a nickel every time someone said killing elephants is necessary to keep their population under control.

Apparently, we’re all just supposed to ignore the fact that elephant numbers declined by more than 95% over the last century.

Of course, if you mention that fact, you’ll inevitably have someone respond with the “pro-science” and “anti-emotional” argument that there simply isn’t the same amount of habitat for elephants as there was 100 years ago. What habitat is still available is being overrun by the behemoths.

Killing them is the kind, compassionate thing to do. The only other option would be to allow elephants to destroy their habitats and wait for the eventual mass starvation event.

What a world we live in where people can pretend to take the moral high ground while advocating for the deaths of fellow animals.

To make things worse, the pro-killing argument is completely out of touch with reality.

The reality is that 62% of the African continent (approximately 18 million sq. km) is suitable elephant habitat… and only 17% of that range is currently occupied by elephants. There is plenty of room for elephants.

People who really don’t like elephants claim that elephant densities should be capped at 0.2 per sq. km. The number comes from a completely unscientific observation made by old school conservationists who incorrectly believed that too many elephants meant too little biodiversity.

But let’s use that density figure to calculate how many elephants the anti-elephant crowd thinks there should be in Africa. This will provide us with an extremely conservative and underestimated theoretical number of elephants that we can compare to the actual number.

We’ll use this formula:

That number is 9X higher than the approximately 400,000 elephants currently in Africa. I think its safe to say that there are not too many elephants.

So let’s knock it off with those faulty arguments about why we need to kill them.

Jared Kukura is a wildlife conservation writer and critic of the sustainable use movement. His research uncovered and helped take down a multimillion-dollar disinformation campaign attempting to undermine conservation policies in the US, Botswana, and Kenya.