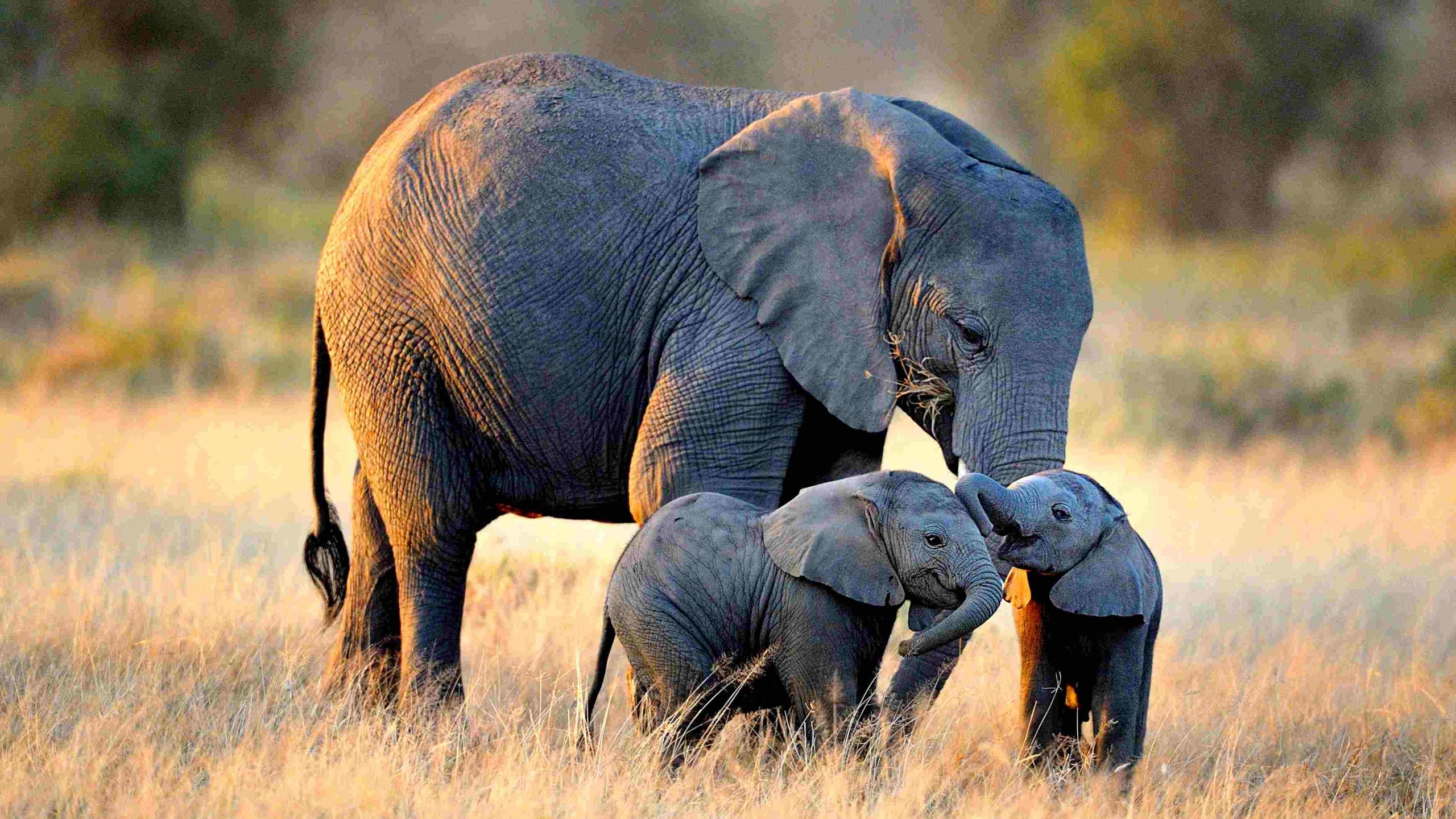 NAIROBI, KENYA: Three rescued elephant calves have been translocated to a holding facility at the Sera Wildlife Conservancy in Samburu County in a first initiative carried out by the Kenya Wildlife Service in conjunction with the local community.

The orphaned calves were reported to be in good health by veterinary officers working with the wildlife agency, the team describing Friday’s exercise as a “soft release” as the agency continues to monitor the calves’ behaviour during their reintegration into the wild.

“A team comprising Kenya Wildlife Service (KWS) and Northern Rangelands Trust (NRT) scientists and veterinarians, Sera and Reteti management and community representatives had visited the two facilities and confirmed that requirements were in place for the translocation from the Reteti rescue facility to Sera wildlife conservancy,” a statement from KWS read.

The rescue facility from which the calves were translocated is managed by Reteti Elephant Rescue & Rehabilitation Centre (NERRC) which is located within the Ngilai West group ranch of Namunyak Wildlife Conservancy (NWC) in Samburu East.

The conservancy comprises of three management units – Nalowuon, Ngilai and Kalepo – all covering about 324,000 hectares.

Reteti rescue facility was commissioned in July 2016 following the signing of a Memorandum of Understanding with KWS with the sole objective of providing rescue services and rehabilitating orphaned elephant calves in the northern range.

The centre has since its establishment rescued over 47 elephants, a black rhino, and a zebra out of which five elephants were immediately reunited to their families, and fifteen placed under care.

According to Reteti, sixteen elephants have succumbed in the past due to poor body conditions.

The centre plans to institute a comprehensive post-release monitoring strategy to monitor the condition of released animals in partnership with stakeholders.

Some three bulls aged above three years are currently being prepared for release into the wild.

“A soft release approach has been adopted to enhance on the survival of the calves. This approach entails releasing the calves in a temporary holding Boma in Sera wildlife conservancy and eventually release into the conservancy,” KWS noted in a statement on Friday.