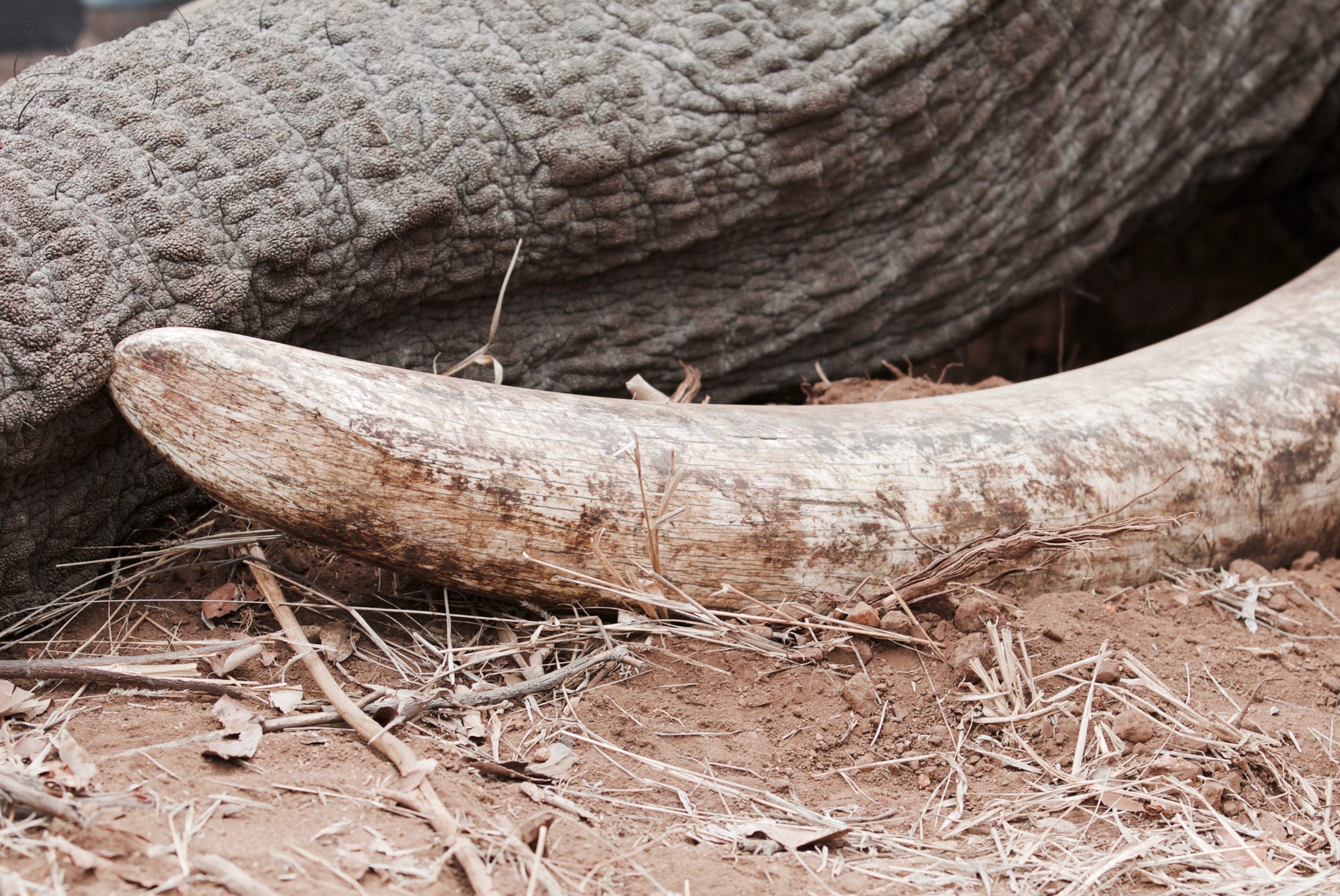 The Hawks Wildlife Trafficking team in Gauteng have arrested three suspects who were found in the possession of an elephant tusk earlier this week.
Spokesperson, Colonel Katlego Mogale, says the arrest followed after a sting operation in which the men were looking for a customer to buy the tusk in Bramley, in Johannesburg on Tuesday.

The team, who was joined by the National Intervention Unit, however, managed to quickly detain the men aged 29, 35 and 52-years-old.

They made a brief appearance at the Wynberg Magistrates Court on Thursday, where they faced charges of contravening the National Environmental Management Biodiversity Act

Their case has been postponed until next Friday, for confirmation of their compliance with the Immigration Act and for the appointment of their legal representatives.