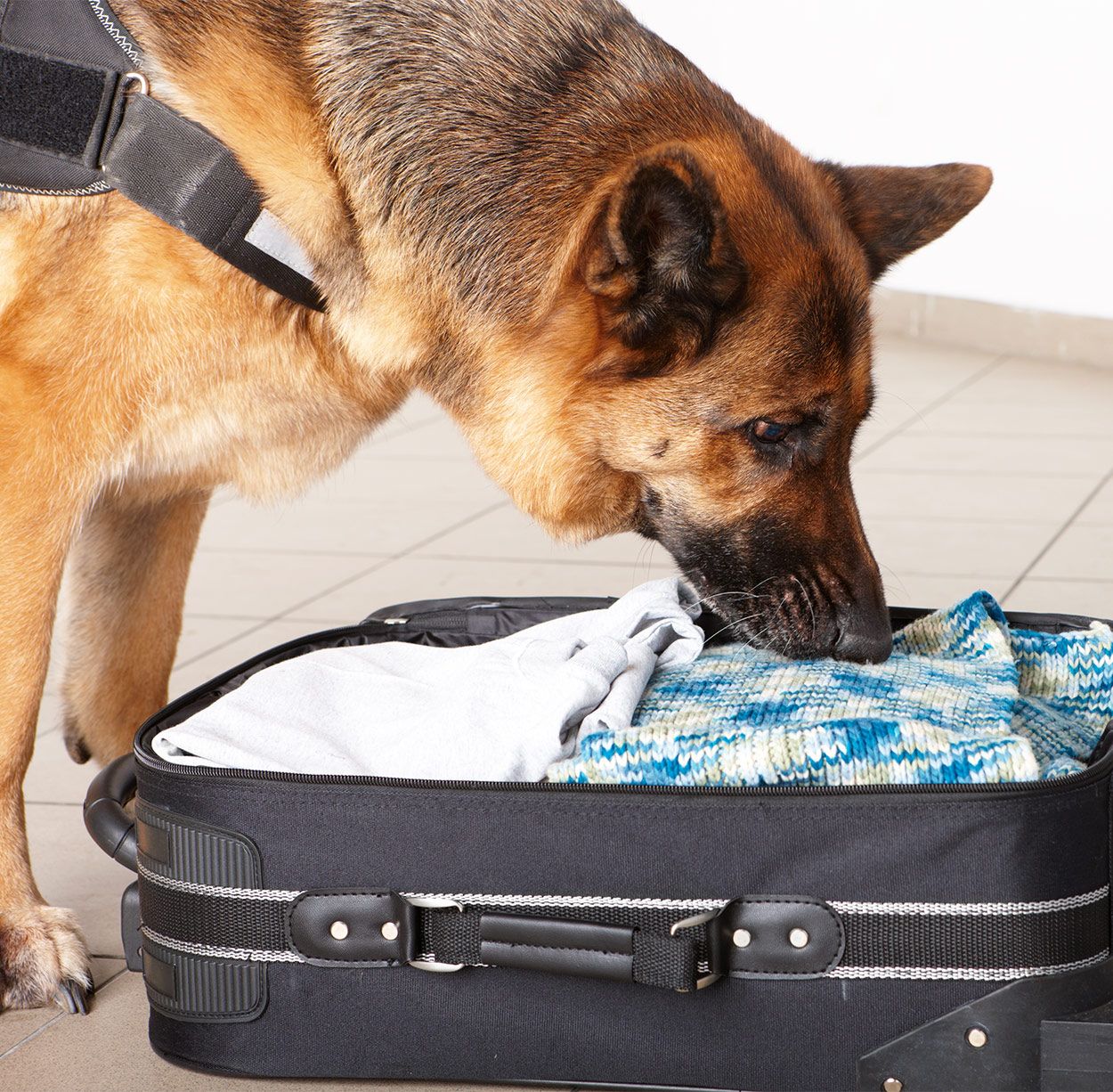 WASHINGTON: The United States has imposed visa restrictions on eight individuals it said were wildlife traffickers in the Democratic Republic of Congo in an effort to disrupt the illicit trade, the U.S. State Department said on Monday.

The State Department said the Democratic Republic of Congo is a major hub for trafficked wildlife and wildlife products from Africa to Asia and the Middle East, including ivory, rhino horn, pangolin scales and endangered live animals.

“We are sending a clear message that wildlife and timber traffickers are not welcome in the United States,” State Department spokesman Ned Price said in the statement.

Price added that the United States was committed to working with the Democratic Republic of Congo government and the Congolese Institute for the Conservation of Nature to combat wildlife trafficking.

Authorities in Democratic Republic of Congo last month seized (https://www.reuters.com/world/africa/congo-seizes-35-mln-ivory-rhino-horn-pangolin-scales-2021-11-08) $3.5 million worth of ivory, rhinoceros horn and pangolin scales in a joint operation with U.S. officials.

Corruption, poor law enforcement and armed conflict have left West and Central Africa vulnerable to international criminals and made the region a hotbed of ivory and pangolin scale trafficking to Asia in recent years.

Congo seized 20.9 tons of ivory from 2015 to 2019, up from only 7.8 tons over the previous 16 years, according to statistics collected by the Environmental Investigation Agency.