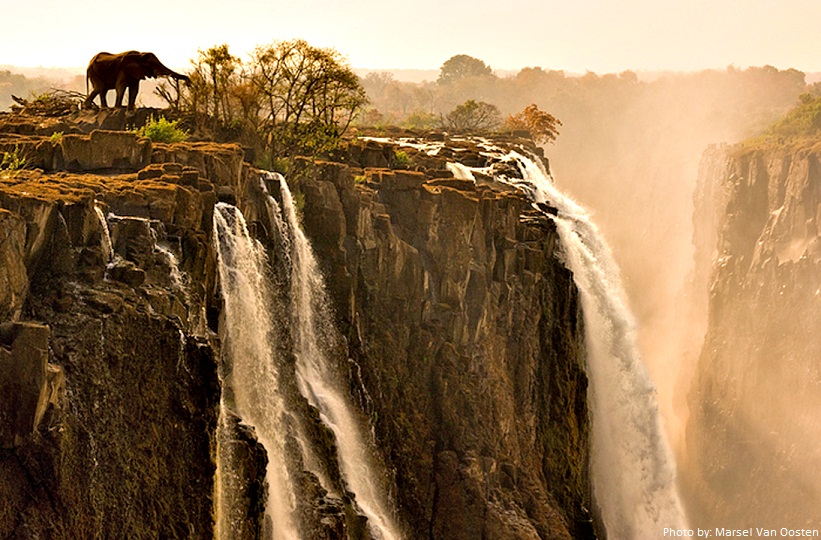 The United Nations has informed the governments of Zimbabwe and Zambia that Victoria Falls could lose its unique heritage status if a golf course is built at the site.

According to The Times, the two countries’ governments have put together plans for lodges, a golf course and a hydroelectric dam, which have concerned Unesco officials, as the golf course could disrupt an established elephant corridor.

The Times states a Unesco report, written after officials visited the site for five days, cites the “inconsistency in the use of precise boundaries and buffer zones” on plans published by the authorities in Lusaka and Harare.

A lack of full transparency about ambitious projects on either side of the Zambezi river which feeds the falls is fuelling local rumours of corruption, the paper adds.

The Unesco team has also called for a halt to the building of a 300-bed hotel complex on the Zambian side.

Although both countries are under huge pressure to improve their citizens’ access to power, heritage officials said the proposal for a new hydroelectric dam “should not proceed as currently proposed”.

If development pressed ahead, the area’s special status “could be considered to be in danger in the near future”, the delegation said.

The proposals are part of Zimbabwe government’s ambitions to improve domestic energy production and build a tourism sector worth $5 billion by 2025.